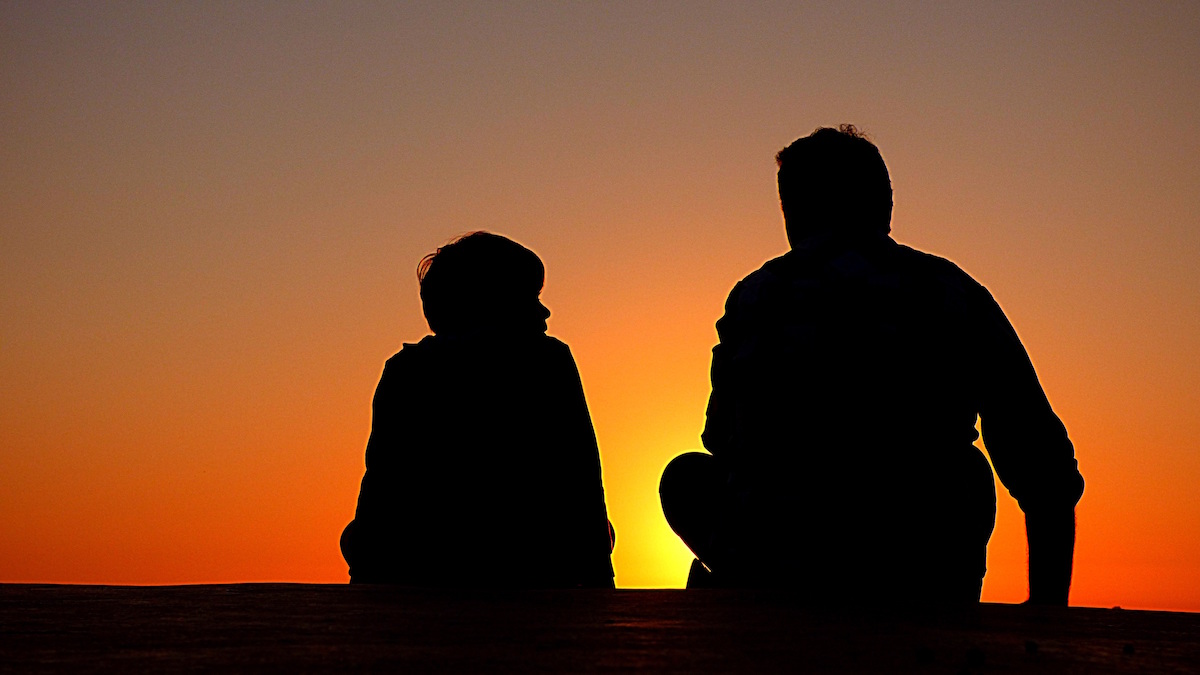 One of the more notorious tragic episodes between two brothers is found in the fourth chapter of Genesis. The sacrifice to God from the elder Cain is disregarded. Meanwhile, the one of Abel is found pleasing. After the judgment, God sees Cain’s obvious anger and cautions him against impending sin. However, Cain is overcome with hostility and resorts to killing his younger brother. Confronting Cain, God inquires where Abel is. “I do not know. Am I my brother’s keeper?” he responds (Genesis 4:9). Cain’s answer is revealing. He first bears false witness to mask his identity as a murderer. Then, in posing a question back to God, he emotionally abandons Abel. To ask if he was responsible for knowing his brother’s location— when the matter actually had to do with Abel’s condition—seems to convey a message: Why should I know? He is not my concern.

The Brother as Friend, the Friend as Brother

Cain may have shared a direct lineage with Abel, but his demeanor indicated no sense of familial loyalty toward him. The potential for their brotherhood was squandered. A healthy relationship between brothers is secured in elements of filial love—friendship. Men, being sons of God’s household as members of the Body of Christ, hold a capacity for tangible brotherhood as well, especially by forming and maintaining friendships within local communities. Identical sensibilities and perspectives aren’t essential for spiritual brothers to get along as friends. Certain elements of cohesion, however, are required— most notably, the joint desire to grow in the image and likeness of God. As Orthodox Christian brothers, men—in their particularities, experiences and roles—may seek routine fellowship as peers, supporting one another as friends along the path of salvation. Moreover, what are the conditions that facilitate sufficient mutual interest for people to become friends? What are the benefits of such a relationship?

“Two are better than one,
Because they have a good reward for their labor.
For if they fall, one will lift up his companion.
But woe to him who is alone when he falls,
For he has no one to help him up.” (Ecclesiastes 4:9–10)

In the fourth century BC, the Greek philosopher Aristotle offered an intriguing three-part classification of friendship in the text Nicomachean Ethics. He proposed that friendship is based in motivations of utility, pleasure or virtue. A friendship of utility is described as bringing some kind of material benefit to each party—much like that of a business exchange. A pleasure-based friendship is one grounded in the sheer enjoyment that each person derives from the other. While not inherently corrupt, friendships of utility or pleasure are likely subject to changing conditions. If those initial favorable circumstances significantly alter or no longer exist, the association is likely to end. Aristotle’s highest distinction for friendship, the one of virtue, is rooted in love by reciprocated, selfless concern through the encouragement of sound moral behavior. A friendship brought about through virtue is rare, he said, and sustained by lasting, affectionate regard.

Aristotelian philosophy, then, offers categorization of friendship and raises up an altruistic ideal. In Christ, though, friendship attains an even higher plane—one ennobled through a unified commitment to living out the tenets of the Gospel. Notice the great esteem of friendship Christ conferred upon His disciples when addressing them toward the end of His earthly ministry: “You are My friends if you do whatever I command you. No longer do I call you servants, for a servant does not know what his master is doing; but I have called you friends, for all things that I have heard from My Father I have made known to you” (John 15:14–15). He entrusted to them their eventual vocations as evangelists and apostles—empowered by the Holy Spirit—to proclaim the Gospel and lead the Church following his crucifixion, resurrection and ascension. And every member of the Church continues to have that blessed potential of friendship with Christ as heirs of the apostolic deposit: You are my friends if you do what I command you. If we faithfully hear and execute his will, the Son of God considers us as friends! For that, we consistently make time for relationship in prayer, Holy Scripture, repentance and sacramental participation.

"As iron sharpens iron,
So a man sharpens the
countenance of his friend." (Proverbs 27:17)

Deep connections are forged through adequate time spent together, as well as the quality of that collective experience. This is how friends come to relate to one another. We allow ourselves to be known. When the relationship is truly beneficial, the best attributes of friends will likely be exchanged and integrated. Vital components of Orthodox Christian brotherhood are goodwill, mutual accountability and support. In 1 Thessalonians 5:11, St. Paul writes, “Therefore comfort each other and edify one another, just as you also are doing.” A regular outlet for men that is dedicated to fellowship allows them to gather as peers, offering a platform to witness the content of faith and its application in contemporary life. However formal or informal, a brotherhood allows men to interact as sons, husbands and fathers through the lens of Orthodox Christian spirituality. It gives them the chance to sharpen themselves and one another in brotherly love.

"Behold now, what is so good or so pleasant
As for brothers to dwell together in unity?" (Psalm 132:1, SAAS)

God has created humanity to live in communion. We are charged to simultaneously love God and neighbor. One relationship necessitates the other. In one action, Cain violently destroyed one relationship with his brother and estranged himself in another with God. Cain’s inability to peacefully resolve his rage led to the physical destruction of a precious God-given affiliation—that of brotherhood. Brothers aren’t only related by genetic material or common dwelling place. Sealed by the same initiatory sacraments of the Church, Orthodox Christian men can live as brothers, exploring their faith in unity by intentional and regular fellowship to foster a lived-out ethos in the home, parish and society.

George M. Tsongranis, MDiv (Holy Cross, 2013) is a special projects coordinator for the Center for Family Care of the Greek Orthodox Archdiocese of America. One of his tasks is to help establish ministry for men on a broader basis throughout the Archdiocese. He lives in Tarpon Springs, Florida, with his wife and won. For more information about men's ministry, visit www.philadelphia.goarch.org.