Appointment of His Grace Bishop Demetrios of Mokissos 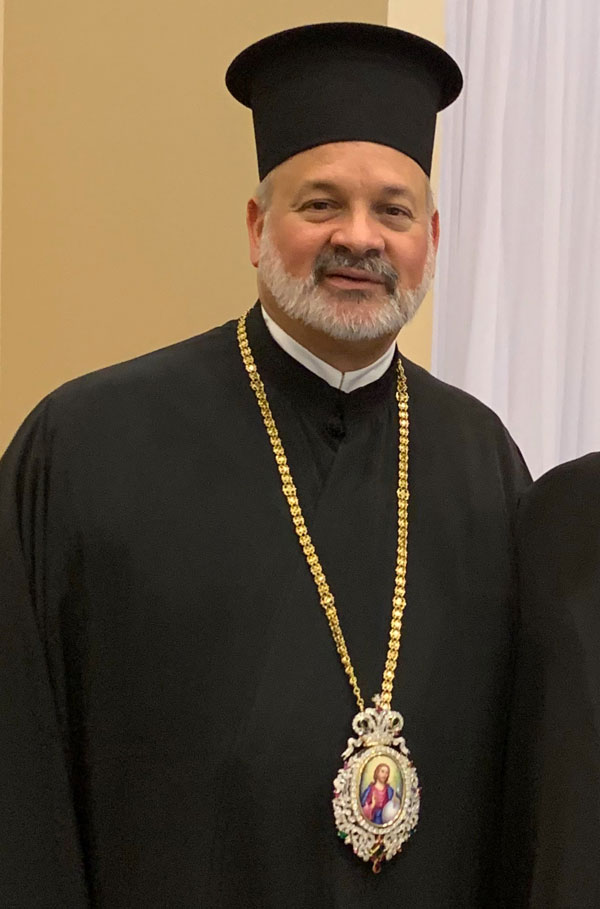 NEW YORK - The Greek Orthodox Archdiocese of America joyfully announces that His Eminence Archbishop Elpidophoros of America appointed His Grace Bishop Demetrios of Mokissos as the Hierarchal Proistamenos of the St. Photios Greek Orthodox National Shrine in St. Augustine, FL, which falls directly under the auspices of the Archbishop.

Among the duties and responsibilities of His Grace Bishop Demetrios will be the organization and development of missionary, social, and philanthropic activities geared towards the Spanish speaking population of the USA, since His Grace is knowledgeable in the Spanish language—the second most-prominent language in the State of Florida.

In addition, following the resignation of His Eminence Metropolitan Savas of Pittsburgh from his position as the Synodal Liaison of the Assembly of Canonical Orthodox Bishops in the USA to the Orthodox Christian Mission Center and consequently from his position as a member of its Board of Directors, His Grace Bishop Demetrios was appointed as his replacement.