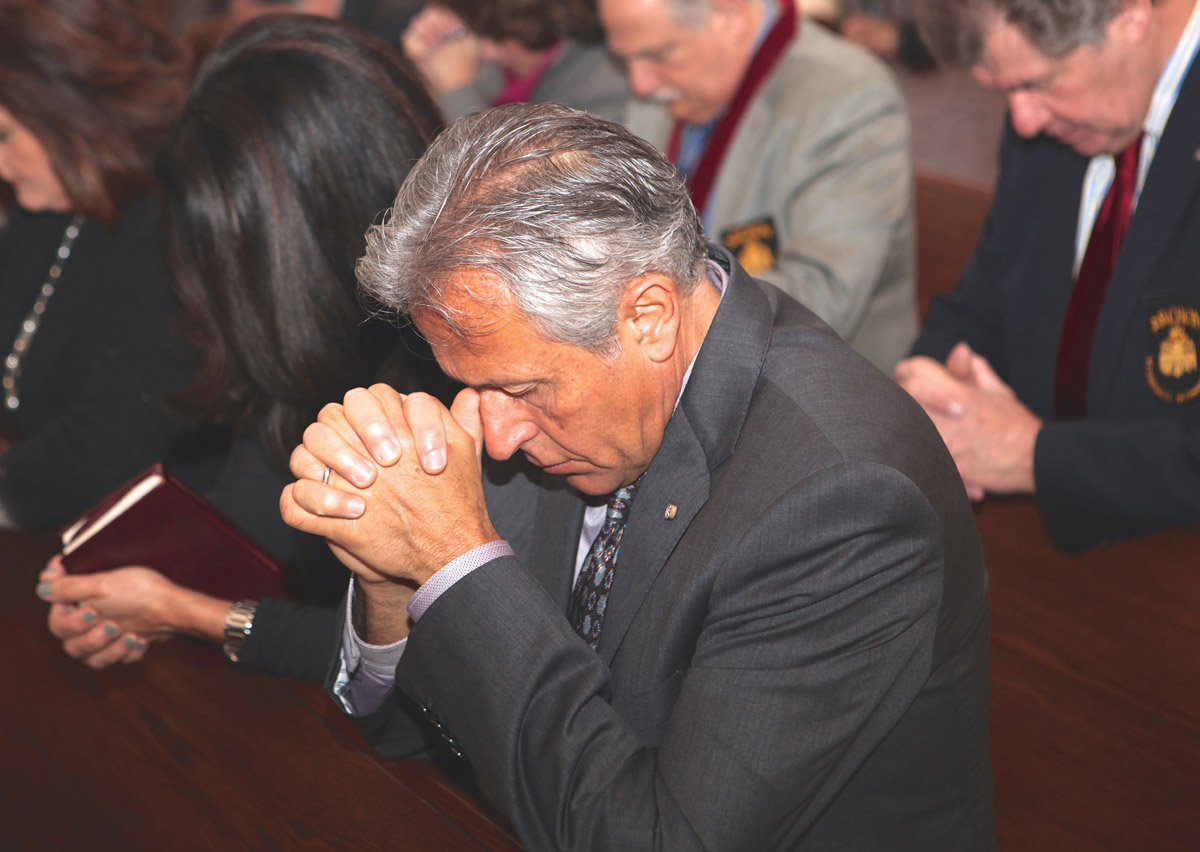 The 15th Sunday of Luke : Zacchaeus

One of the greatest advantages of our culture is that its diverseness offers us choices and opportunities that have not existed before. More and more citizens are rejecting convention and finding their own way.

One of the greatest disadvantages of our culture is that its diverseness offers us choices and opportunities that have not existed before. More and more citizens are rejecting convention and finding their own way.

All these opportunities have created so many choices that there is little reliance on convention. In former times limitations and expectations generally made decision making rather easy. But now, it has become more and more difficult to stay focused. One man who found himself stuck between opportunity and convention found an unconventional way to find his own way to Salvation. He allowed neither opportunity nor convention to be his flagship. Rather, he used Christ as his gauge. His name was Zacchaeus and he has been immortalized in the Gospel for his efforts.

Zacchaeus had heard that Jesus would be visiting his town. Because he wasn't very tall he couldn't see over the crowd. Unlike many of those present, Zacchaeus was neither sick, nor unhappy, nor poor. He wasn't looking for a miracle of healing. He had plenty of money. He had good health. He probably had lots of friends and a lovely family. Instead he needed a focus. He had everything he could possibly want, both by conventional standards and by the opportunities of his society. But he couldn't see Christ. So that little man, climbed the Sycamore tree, and saw his opportunity for salvation.

By changing his vantage point, Zacchaeus changed his perspective. He would now see the world in a new way and because of that become a new person.

The story of Zacchaeus has a special appeal because it describes a man with advatages. The only difference between his time and ours, is that we are an entire society or generation of people living with all kinds of advantages. Not too long ago, our ancestors were picking olives, or tending sheep, hoping only to get enough firewood and food to keep their families safe. Now we are a community of leaders and opinion makers, and the financial contributors to various institutions. Within all this it has become very difficult to stay focused.

There is a phenomenon that the more successful one becomes the less successful one actually feels. Big people feel small inside. Often they feel overwhelmed by their own importance. Perhaps, they feel like David the Shepherd Boy who tackled the scary giant, Goliath. They are afraid that the giant will never really fall, so they are forced to face him time and time again.

David, in his lifetime, discovered what Zacchaeus seemed to know intuitively. That it is really the power of God that slays the giant. Zacchaeus knew that it was Christ who could change his focus and make his life worthwhile and valuable.

In some ways Zacchaeus represents the many people who secretly feel small. The ones who feel as if they are frauds, or like those who have to keep reminding everyone how important they are, because they don't believe that they are in least important. They feel very little.

When Zacchaeus climbed that sycamore, he did so for all of us who fall short of the expectations which are inherent in living. Whether that shortfall is real or just a perception, it remains a barrier to salvation, because we tend to focus on it.

Christ did not leave Zacchaeus sitting anxiously in the tree. He acknowledged him and then He called him down. "Make haste and come down. For I must stay at your house today." The Lord Himself sees Zacchaeus in his suffering, and offers to give credibility to this man hated and despised by so many. All this because Zacchaeus was willing to change his focus. The message has not changed. Jesus Christ offers salvation to anyone willing to break with convention and seek Him out. Whether we are living with opportunities or disasters, diversity or convention, Christ will call us from our searching, to give us what we need. Zacchaeus set the example,. If we follow his lead, then Christ will announce that "salvation has come" to each of us because our Lord has not come for the successful or the failures, but to "seek and save the lost."