NEW YORK – The 1st book of the Second Level in the new series of Greek Language books “Ta Elliniká mou” is now in circulation and as of the beginning of the current school year is available to the schools of the Greek Orthodox Archdiocese of America free of charge. This book is the continuation of the 2nd Issue of the 1st Level, will be taught for the first time, and is intended to cover the Greek language instruction needs of Grades 3 and 4.

The series “Ta Elliniká mou” consists of the following books: 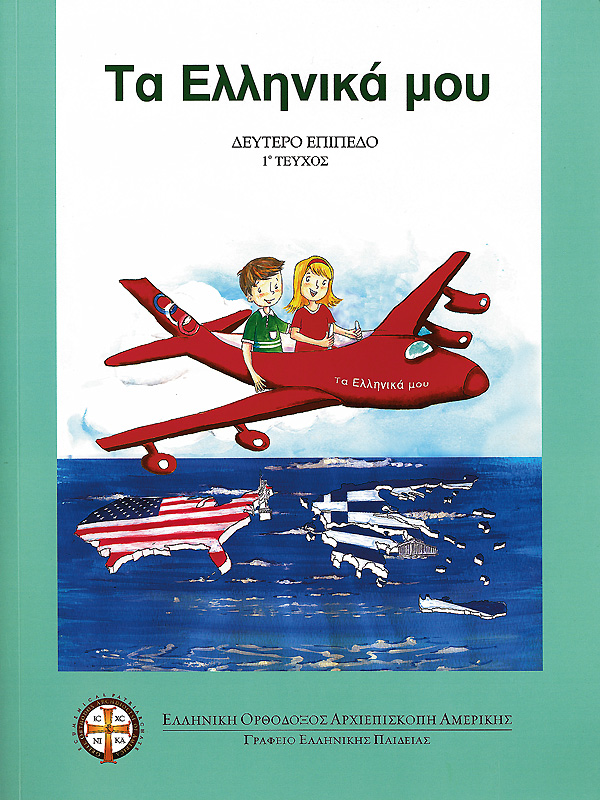 Level 1 – Issues 1A and 1B, 2011 (recently re-published as a second improved edition of the original Level 1 – Issue 1 (2009), which has been used the previous two school years in Grade 1)
Level 1 – Issue 2, July 2010
Level 2 – Issue 1, August 2011
Level 2 – Issue 2, expected publication June 2012
Level 3 – Issues 1 & 2, expected publication 2013-2014
All the recently published textbooks above have reached the Metropolises of the Archdiocese and are being used in the Greek Parochial Schools in Grades 1-4. They will eventually cover the instructional needs for teaching Greek as a second language within the Archdiocesan Parochial School system. 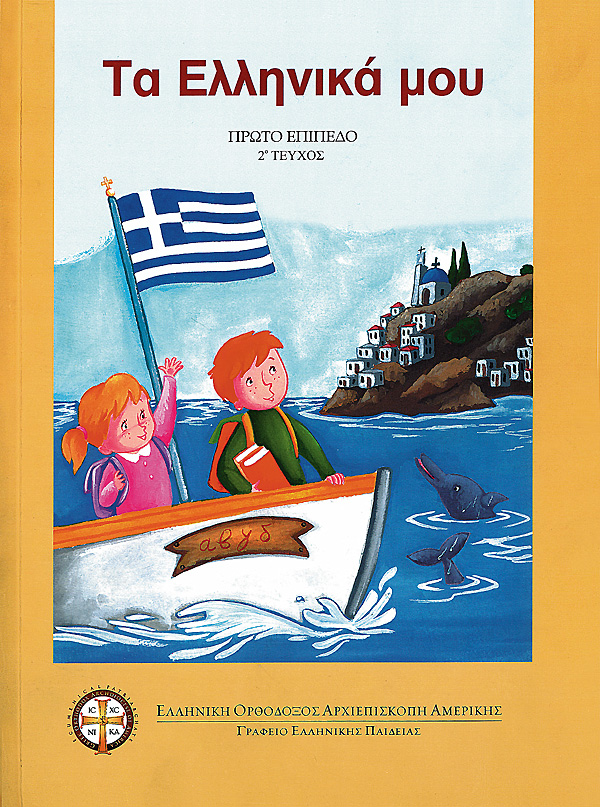 The publication  of the series “Ta Elliniká mou” is being realized with the blessings and spiritual guidance of Archbishop Demetrios of America by the Office of Education of the Greek Orthodox Archdiocese of America with the generous support of FAITH: An Endowment for Orthodoxy and Hellenism.