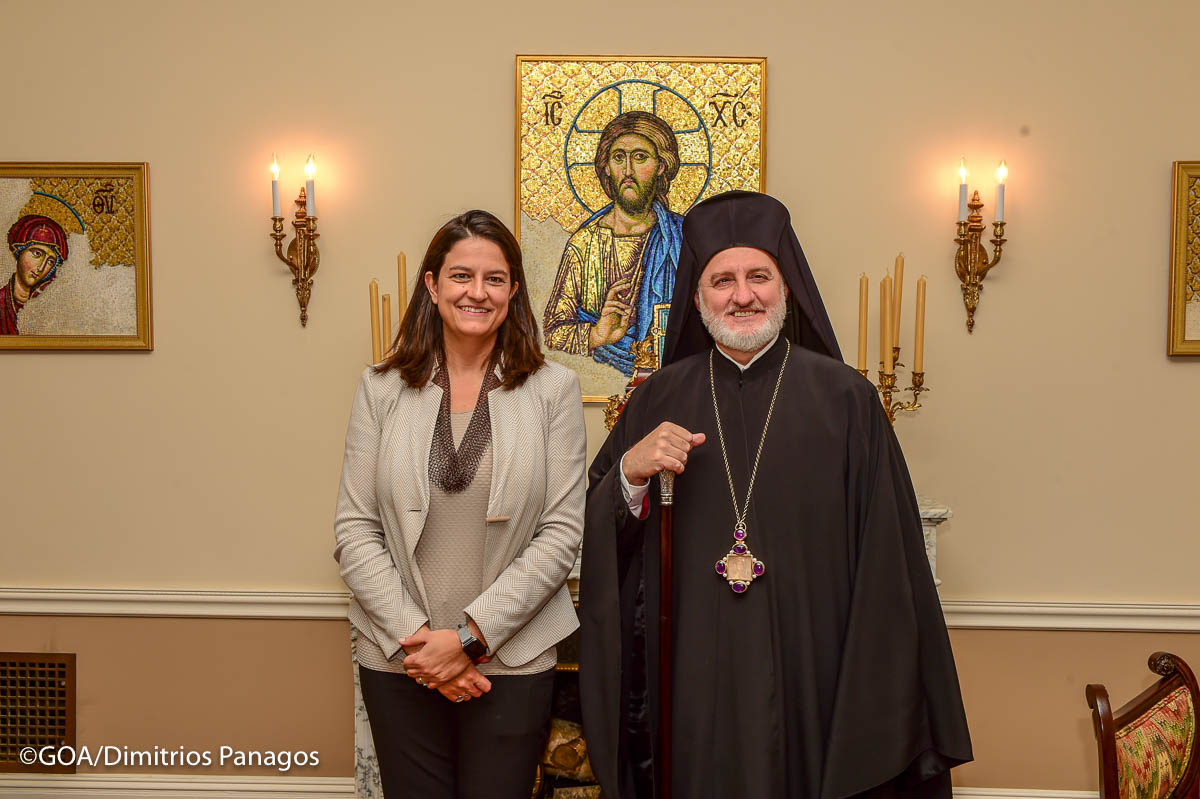 During their meeting, the mutual will to promote the Greek language and Greek education in the United States was ascertained. Both sides resolved to work for closer cooperation between the Holy Cross Greek Orthodox School of Theology in Boston and the Greek Ministry of Education, as well as work together in organizing the celebrations of the 200th Anniversary of the Greek Revolution of 1821.

Minister Kerameus expressed particular interest in the progress and organization of  the Greek schools in the United States, something that pleased Archbishop Elpidophoros, who has also shown great care for these issues.

Attending the meeting with the Archbishop, were His Grace Bishop Apostolos of Medeia and the V. Rev. Archimandrite Vasilios Drosos. 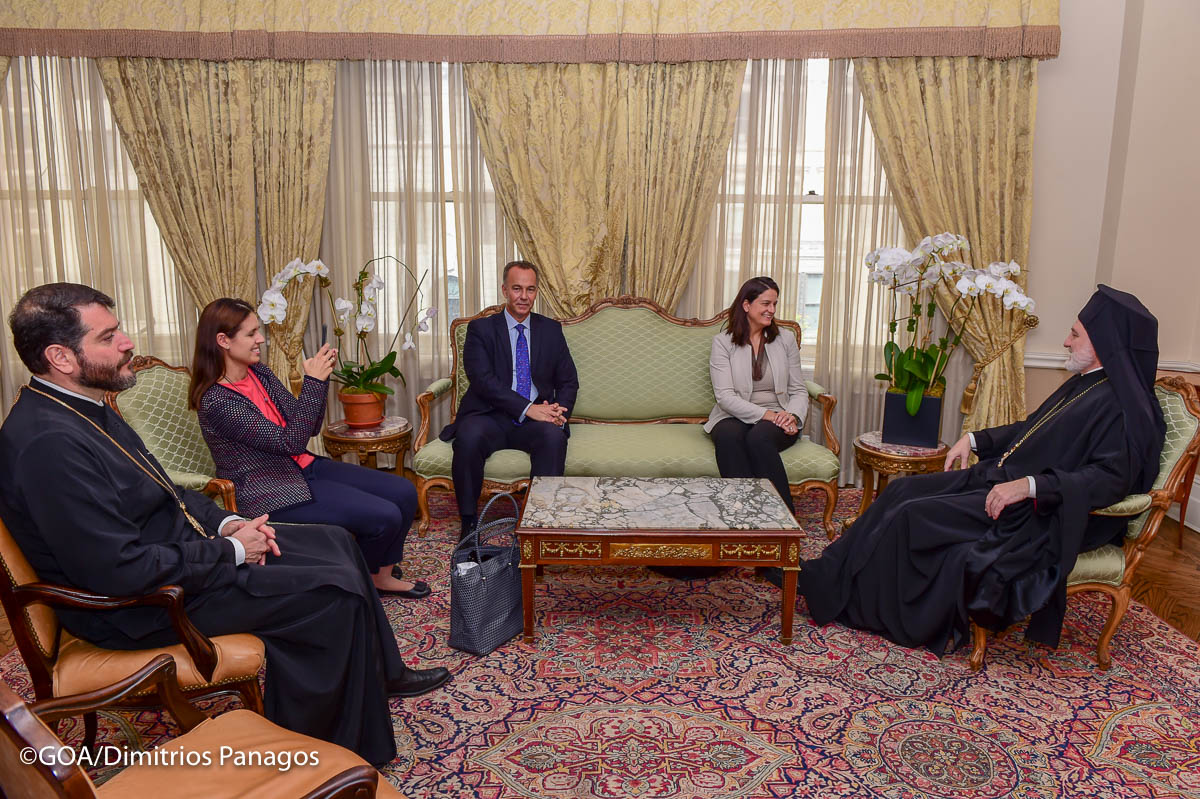