Print Metropolitan Iakovos of Chicago Falls Asleep in the Lord 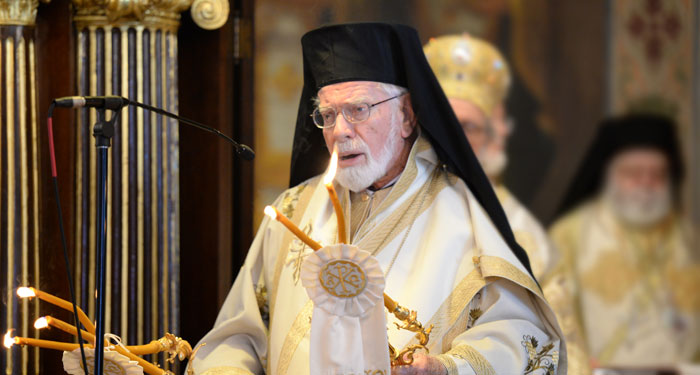 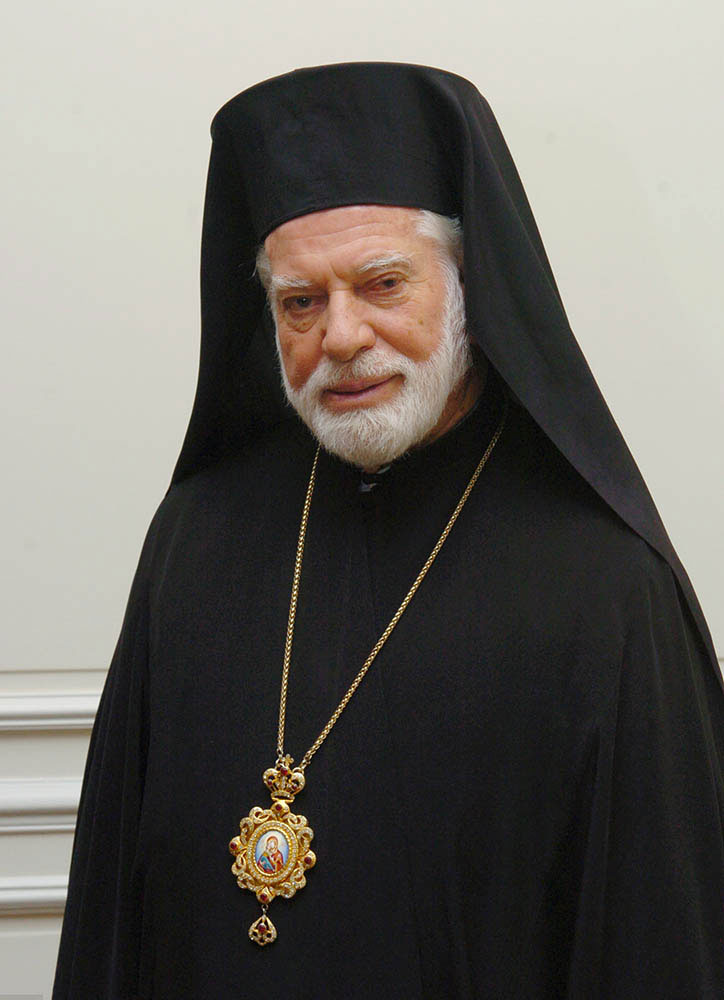 NEW YORK – His Eminence Archbishop Demetrios of America announces with a heavy heart and deep sorrow the passing of Metropolitan Iakovos of Chicago, 89, who fell asleep in the Lord this evening, June 2, 2017, at Chicago’s Weiss Memorial Hospital following a short illness.