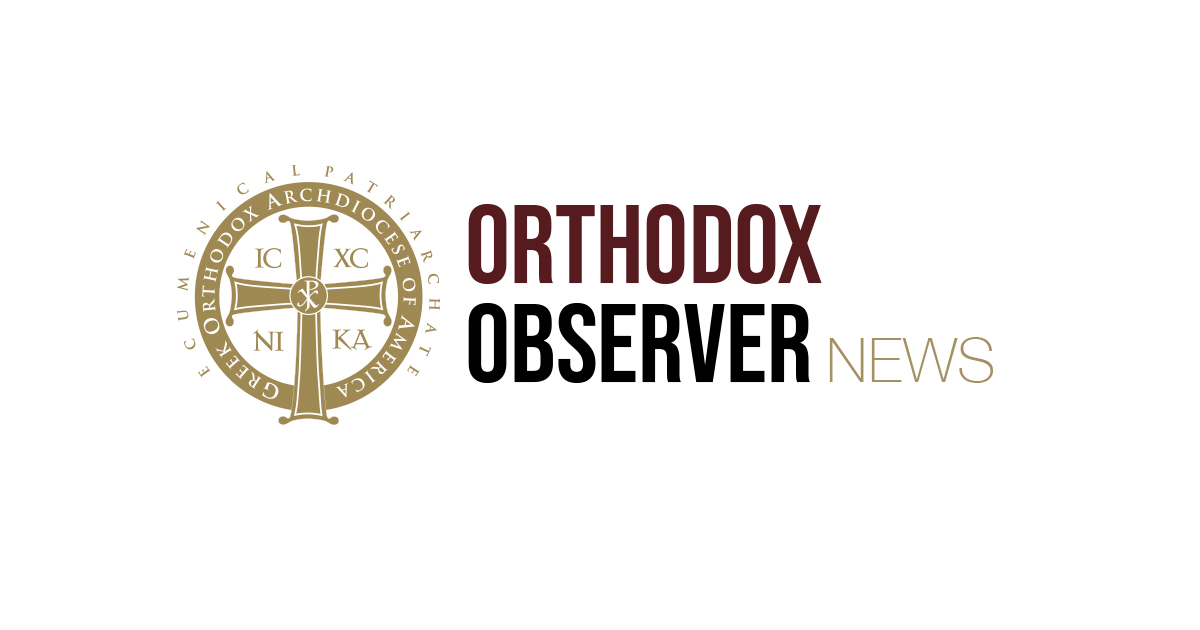 The Saints Constantine and Helen Greek Orthodox Church in Webster, MA is culminating its centennial celebration by giving back in a major way. It wiped out $3.5 million of medical debt for 2,200 families.

The church worked with the nonprofit organization, RIP Medical Debt, providing a donation that was then leveraged by RIP Medical Debt to wipe in total $3,566,809 in medical debt for the families who mostly live in New England.

“We are in the midst of a two-year celebration for our church’s 100th year anniversary, a celebration that has been extended due to COVID,” said Fr. Luke Veronis, the church’s priest for the past 17 years. “Especially after this year of the pandemic, we wanted to reach out to families with the love of God in a concrete manner. Imagine what it’s like to unexpectedly get a letter that says “Saints Constantine and Helen Church has paid off the medical debt you have been struggling with for the past number of years. No strings attached.”

Established in 2014, RIP Medical Debt was founded by two former debt collection executives. Their nonprofit organization uses donations to buy large portfolios of medical debt at a fraction of its value, then forgive significant amounts of the debt. In 2020, the organization abolished $1.7 billion in debt for over 830,000 people .

Locally, the relief couldn’t have come at a better time for many families, who have been struggling to support their loved ones over the past year-plus.

“I am a single parent raising my son with special needs. Life has hit us with some hard blows mentally, spiritually, and financially,” said one parent who has been kept anonymous for this story. “Opening your letter to find that my medical debt has been paid in full, I will never forget. You have truly blessed our lives with your generosity, compassion, and love.”

Another recipient recently arrived home and found a letter announcing the church’s actions toward paying off medical debt. The recipient underwent a surgical procedure in 2011 that led to multiple medical complications for the next four years. Despite having health insurance, the recipient struggled with high co-payments. “It was incredible to see that someone paid off one of my medical debts without me asking and without applying for it. You are doing God’s works, for sure.” This registered nurse is looking forward to moving on to the next chapter.

Similar success stories have unfolded throughout the area, delivering hope for residents who were previously crushed by debt. Another recipient expressed, “At the time that I received your awesome letter I was feeling down and defeated. Then your letter came. All I can do is say WOW! This blessing has touched me in so many different ways. I have a totally different perspective on life. Thank you for the bottom of my heart.”

For Saints Constantine and Helen Church, the mission of giving also represents how far the Webster church has come in a short time. Back in 2005, the church was in sharp decline, wondering whether it doors would still be open in 15 years. This church has discovered that a way to instill life and vibrancy in its congregation is by reaching out to the larger community in creative ways through service and community involvement.

The church’s most recent community contribution demonstrates the passion of its members to keep giving back and providing relief.

“Medical debt often ruins the credit scores of families and makes life difficult for them in various ways,” Veronis said. “This debt creates terrible stress that increases anxiety for countless families. What a pleasant surprise and blessing to have this debt paid off by someone you don’t know, but who wants to express God’s love to them in a concrete manner.”

Added Veronis, “We hope that the action of our church will inspire not only other faith communities, but also individuals, to do something similar. Imagine what could happen if other churches and individuals took serious the idea of helping families with medical debt or other serious crises in society simply because they want to glorify God’s name!”

The church community has also found plenty of other ways to give back. Prior to the pandemic, the church ran the Living Bread Luncheon, a free meal offered to the larger Webster community on the first Saturday of every month. Between 70-90 people, mostly elderly, would come and enjoy a meal and the warm hospitality of the church. The church also has sent more than 100 volunteers to Tijuana, Mexico, on nine occasions to build homes for struggling families. The church has become known for much for than its popular Greek Festival. It has become known as a welcoming faith community that reaches out to all people through acts of love.

“We began our 100th anniversary celebration in November 2019,” Veronis concluded, “by giving our parishioners $30,000 in cash and asking them to ‘pay it forward,’ challenging them to use the money in a way that would bless others in need. We called this the “Good and Faithful Steward Challenge.” We wanted our Church Family to not only share the blessings with others less fortunate, but to experience the joy of giving. God blesses us so that we bless others! We are ending our anniversary in another special way. Relieving this medical debt was our way to do this in a memorable manner.”