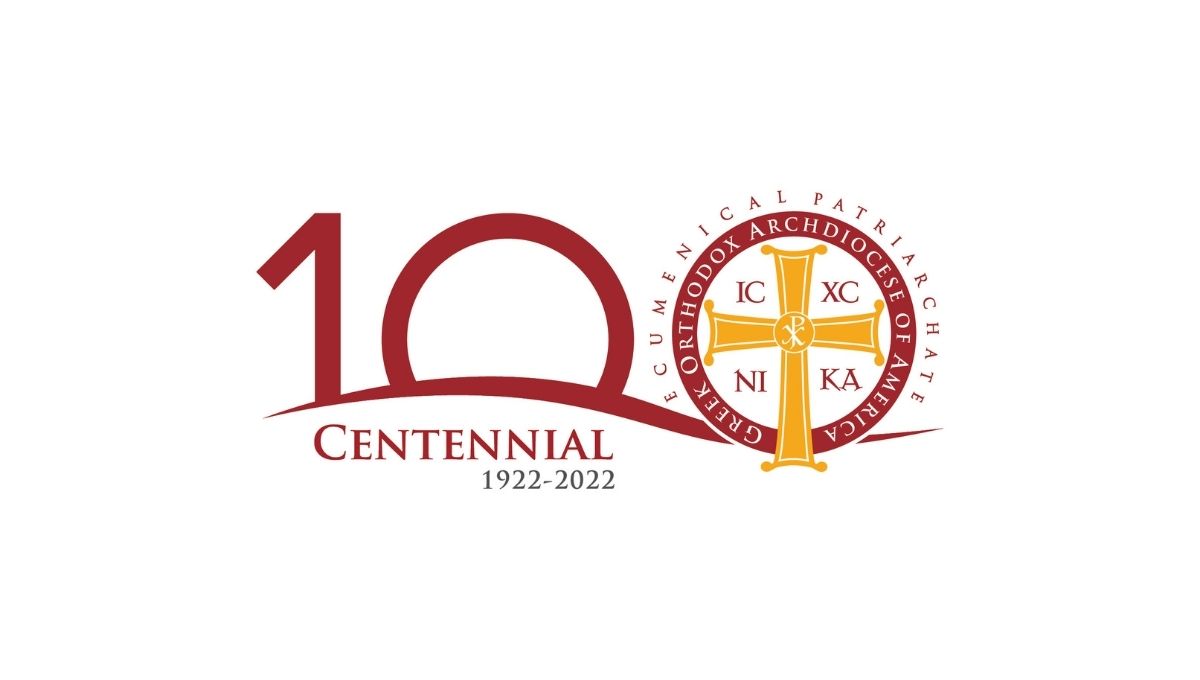 During this meeting, the Archbishop extended wishes for the beginning of the new year and thanked the Hierarchs of the Synod for their contribution to the success of the Ecumenical Patriarch's official visit to the United States of America.

The importance of the current year, which celebrates the centennial anniversary of the founding of the Holy Archdiocese by the Ecumenical Patriarchate in 1922, was emphasized, and the Synod was briefed on the progress of the preparations for the broader centennial celebrations, as well as the Celebratory Clergy-Laity Congress, which will take place in conjunction with the consecration of St. Nicholas National Shrine at Ground Zero in New York, NY July 3-7, 2022.

2) Decided to convene the Second Monastic Synaxis from October 12-14, 2022 at the Monastery of the Lifegiving Spring in Dunlop, California with the theme “The Spiritual Heritage of Saint Joseph the Hesychast and Monasticism in America.”

3) The Archbishop updated the Synod regarding the progress of the Committee on the New Charter of the Holy Archdiocese of America’s work and it was decided that the questionnaire created by the Committee should be sent to all clergy and Parish Council Presidents.

Moreover, the Archbishop urges all the faithful to continue to submit their perspectives regarding the new charter to the email address: [email protected]

Finally, wishes for a blessed Triodion were exchanged between the Archbishop and the Metropolitans of the Synod.

From the Chief Secretary of the Holy Eparchial Synod