Print Facebook as a Lenten Discipline : An Orthodox Pilot Study 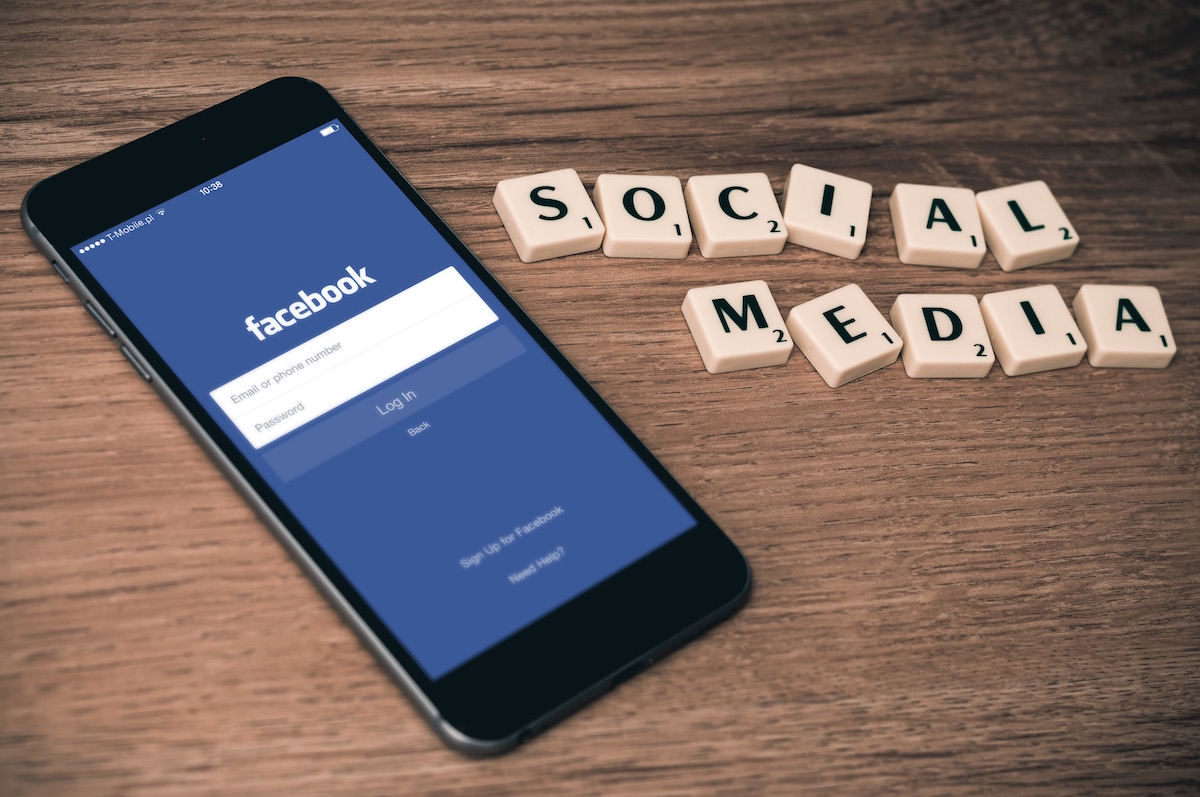 Another name for Great Lent is the Great Fast. Many hymns of the Church throughout the season offer reminders about the fast. Church messages for Great Lent emphasize the ascetic disciplines of the season, but especially the fast. They call for repentance and discipline in order to be ready to celebrate the Resurrection of Christ.

Over the last few years, clergy and others have begun preaching about restricting one’s use of technology, encouraging a “technology fast” as a Lenten discipline. The goal of fasting and ascetic discipline during Lent is “to make us conscious of our dependence upon God,” as Metropolitan Kallistos Ware writes. Limiting our use of electronic devices to break our dependence on (or even addiction to) technology and focus instead on our interior life, even for a short period, has entered a new awareness within the context of fasting. But are people changing their use of technology in real ways? Is their use of technology affecting the way they observe Great Lent?

On the first day of Great Lent 2016 (March 14), I posted to my Facebook page that I was interested in Orthodox people’s religious behavior and asked for volunteers to complete a brief survey. Seventy-one people offered to take the survey. Fifty-nine returned the survey. (Two of the surveys could not be used.) The survey had three primary questions.

1. Will you change your use of Facebook or other social media sites during Great Lent? If yes, how?

The responses were about equal. Twenty-six of the respondents said yes; thirty-one said no. Of the twenty-six who said that they would change their use, twenty-two said they would reduce their time. Four said they would make their posts more reflective of the Lenten season. While there were many comments, among the more interesting comments were:

“I have heard from at least a dozen youth and young adults that they have either given up social media during Lent or have made a conscious effort to use it less during this season.”

“I will apply to myself the same disciplines, if you will, that I attempt to apply in ‘real life’—in my relationships and interactions with people; to seek love, truth, honesty, purity, humility, peace, forgiveness, justice, mercy, wisdom, knowledge, etc.”

“I intend to cut down on my FB time and read only Orthodox Christian or Christian posts or maybe look at photos of family and friends. I will abstain from reading anything political or divisive …”

2. Did you post anything for any of the pre-Lenten Sundays, Meatfare, Cheesefare or Forgiveness Vespers? If yes, what did you post?

While Great Lent begins on Clean Monday, the three pre- Lenten weeks before raise themes associated with Lent and ease us into the fasting discipline. During these days, parishes will often hold a Mardi Gras type of event filled with food and festivity to contrast with the more sober Lenten period. This question explored how people posted to Facebook during the pre-Lenten weeks. Did they share a last meat-filled meal? Did they share news or photos from a parish Apokreatiko Glendi (Meatfare celebration)?

The responses were about equal. Twenty-seven of the respondents said yes; thirty said no.

3. Did you post some kind of request for forgiveness as part of Forgiveness Sunday?

The Vespers for Clean Monday, ushering in Great Lent, is often called Forgiveness Vespers. The hymns for that service are rich with themes of forgiveness, repentance and the beginning of the fast. In many parishes, at the end of the Vespers, there is a forgiveness ceremony: as it is usually practiced, the priest stands before the congregation and the faithful, one by one, approach him and say, “Forgive me, a sinner.” He responds by repeating the phrase, the parishioner takes a spot to his right, and so on. Each person in the congregation who wishes to participate in the ceremony approaches everyone in the circle until all have greeted one another with the request for forgiveness.

3a. Did you also attend a Forgiveness Sunday Vespers service?

Twenty-eight attended a service, and twenty-six did not attend a service. I was most interested in the responses to the next follow-up questions as I attempted to determine the interplay between church attendance and social media use:

3b. If yes [you attended a Forgiveness Sunday Vespers service], then why did you also post a request for forgiveness on Facebook?

“Ten minutes before the service I made the post. It is a reminder to some of my extended family who do not follow the Church calendar. I try not to actually ask for forgiveness from people over Facebook. I believe that should be done in person.”

“There were very few people at the Vesper Service [sic], most of whom I am not close with. I wanted to humble myself before both my Orthodox and non- Orthodox friends and family.”

“To ask for forgiveness to those individuals who are very far away from me and our only form of communication is via Facebook.”