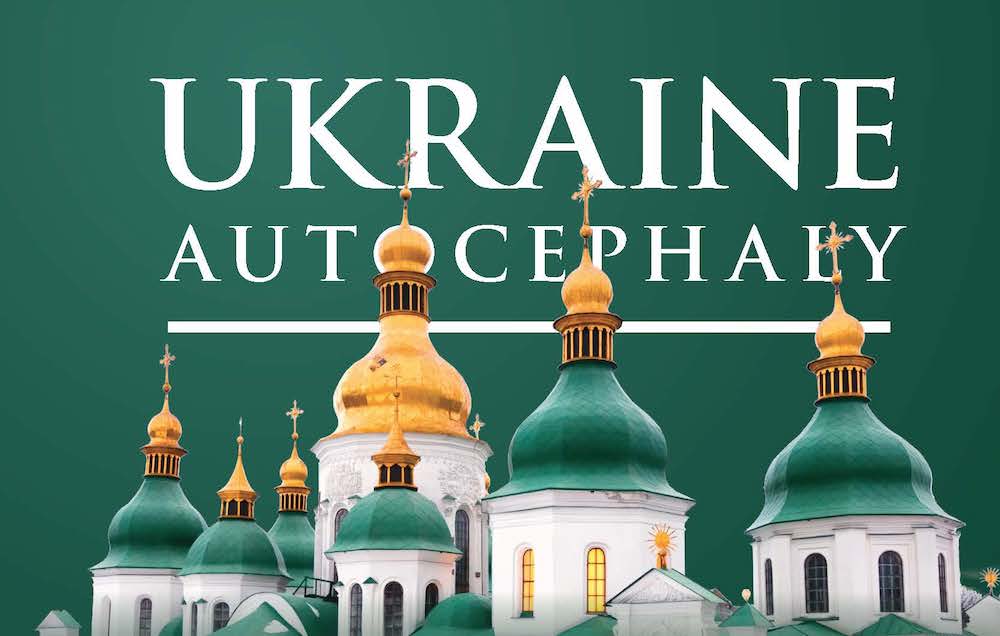 NEW YORK – On Saturday, January 26, 2019, (1-3 p.m. EST), the Order of Saint Andrew, Archons of the Ecumenical Patriarchate, is hosting the first-ever nationwide call-in Virtual Town Meeting. The Archons are prominent and dynamic members of the Greek Orthodox Archdiocese of America and are organizing this meeting on the very important issue of autocephaly (independence) of the Ukrainian Orthodox Church and the prerogatives and responsibilities of the Ecumenical Patriarchate.

For more than a century serious religious, social and political conditions have challenged Orthodox Christianity in Ukraine. Ecumenical Patriarch Bartholomew, worked to heal these wounds, he has shown pastoral care and granted autocephaly to the Church in Ukraine. The issue is complex and its complexity is often amplified by misinformation circulated through social media. The Virtual Town Meeting will be an opportunity for an informative discussion with experts who will explain this all-important issue.

The principal speaker will be His Eminence Metropolitan Emmanuel of France, who was appointed by His All-Holiness to be Chair of the Patriarchal Commission that reviewed and advised the Holy and Sacred Patriarchal Synod on the question of Ukraine’s autocephaly. Thus, he is very familiar with all aspects of the process which led to the issuance of the Tomos for Ukraine autocephaly, and he is well equipped to explain why this issue is so crucial today, for the Orthodox Church as a whole.

A third speaker is Vera Shevzov, PhD, a Professor of Religion, Russian, East European and Eurasia Studies at Smith College. Her regular course offerings include Eastern Christianity, and The Russian Icon: Culture, Politics, and the Sacred. Her book Russian Orthodoxy on the Eve of Revolution was awarded the Elizabeth D. Brewer Prize of the American Society of Church History. Her research and publications have dealt with contemporary Orthodoxy in Russia.

The panel discussion will be moderated by Archon George E. Demacopoulos, PhD, Co-Director of the Orthodox Christian Studies Center at Fordham University. He is a specialist in the history of Christianity.

The Order’s National Commander, Dr. Anthony J. Limberakis, said: “The importance of this issue, and therefore of this Virtual Town Meeting, cannot be overstated. I strongly urge everyone to dial in, listen to the panel, and ask questions.”