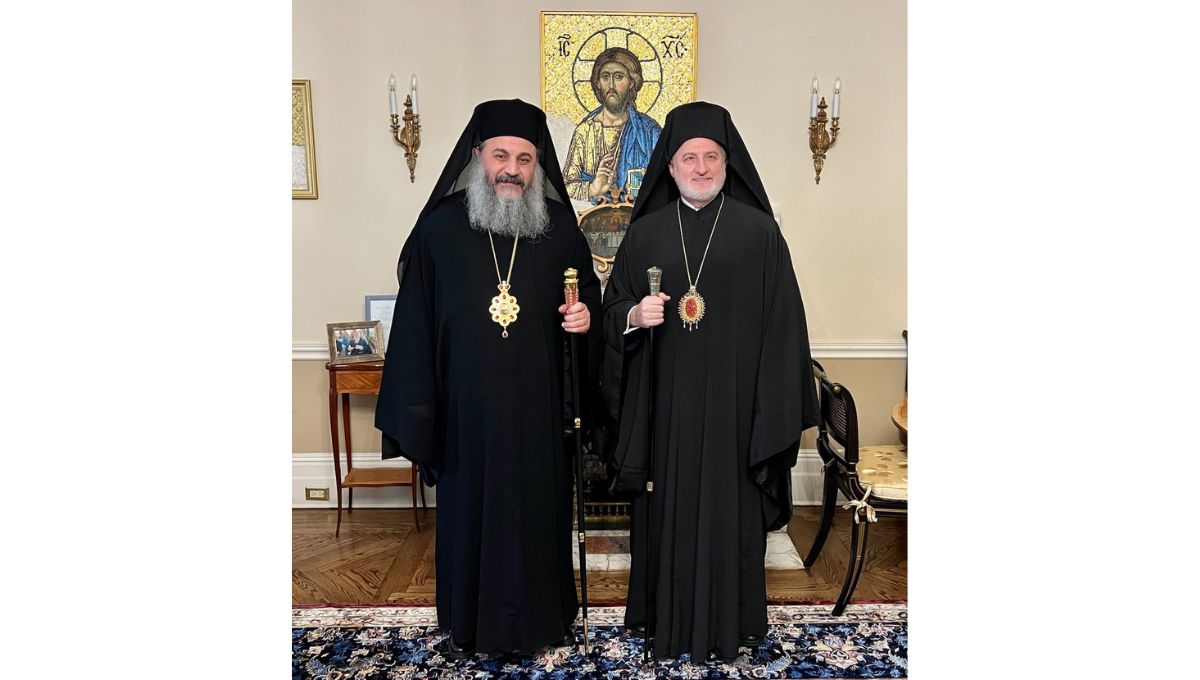 Today at the Archdiocese, His Eminence Archbishop Elpidophoros of America welcomed His Eminence Metropolitan Antonios of Zahle, the Patriarchal Vicar of the Antiochian Orthodox Christian Archdiocese of North America. They discussed the challenges and hopes of the Orthodox Church in America, sharing common concerns for the witness of the faith in secular society. 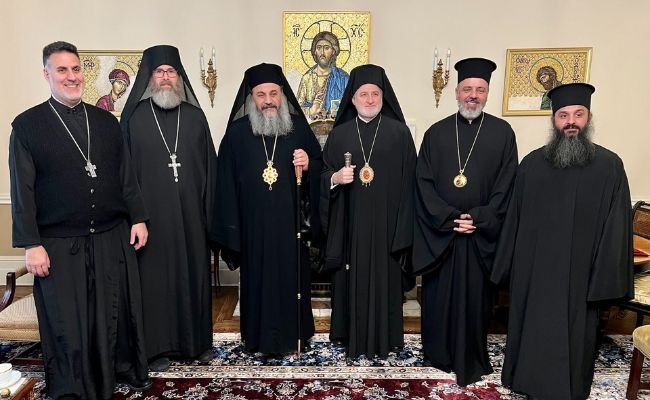