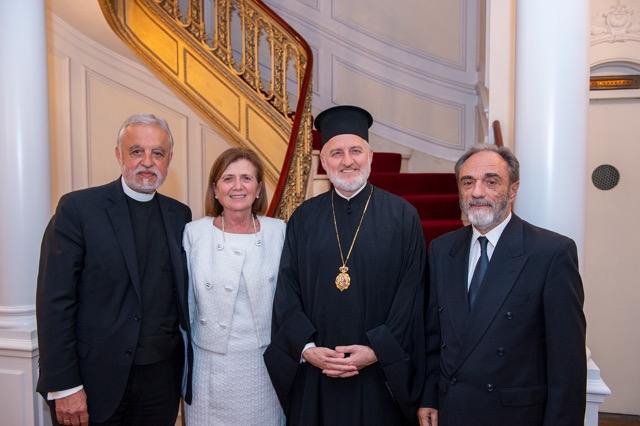 Speaking of the appointment, His Eminence said:

“Father Alex, as he is known to all, has served our Holy Archdiocese and Ecumenical Patriarchate with distinction for over forty years. His service as Vicar General recognizes his unique abilities and role to advance the mission of the Church. I look forward to his continuing fruitful ministry to our Church.”