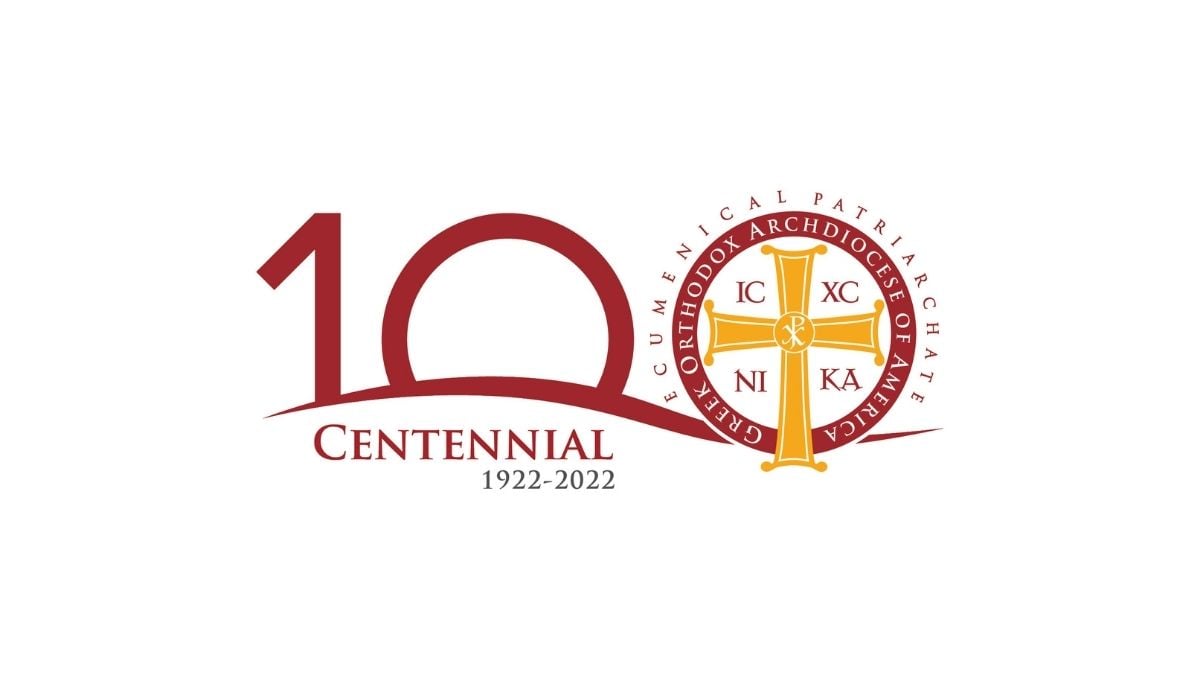 Within the framework of the promotion of monasticism — which has blossomed over the past decades in the United States — His Eminence Archbishop Elpidophoros of America announced the convening of the 2nd Monastic Synaxis, October 12-14, 2022, at the Holy Monastery of the Life-giving Spring in Dunlap, CA, which will have as its general theme:

“The Spiritual Inheritance of St. Joseph the Hesychast and Monasticism in America.”

Despite the success of the 1st Monastic Synaxis in 2019, the Archdiocese was forced to indefinitely postpone the continuation and the regular convocation of this wonderful event, due to the pandemic.

The speakers of the upcoming Synaxis will be:

a.) The Very Rev. Archimandrite Paisios, Abbot of Saint Anthony Monastery in Arizona

b.) The Very Rev. Markella, Abbess of the Monastery of the Life-giving Spring in Dunlap, CA

c.) The Very Rev. Archimandrite Joseph, Abbot of the Monastery of Saint Nektarios in Roscoe, NY

d.) The Very Rev. Melani, Abbess of the Saint John Chrysostom Monastery in Kenosha, WI, and,

His Eminence Archbishop Elpidophoros appointed His Grace Bishop Athenagoras of Nazianzos, Chief Secretary of the Holy Eparchial Synod, to coordinate and organize the Synaxis.

Finally, the Archbishop issued the below statement concerning the Synaxis:

“Monastic life is an integral part of Orthodox spirituality and of the Church’s presence in the world. The monasteries were, are, and will always continue to be oases and places of refuge for the people of God in the midst of the desert of today’s reality, which is dominated by a secular mindset, a deviation from the Gospel’s proclamation and an alienation from the principles of Christianity. For this reason, our faithful love and embrace the monasteries and continue to support them throughout the history of the Church. This Synaxis has as its aim the strengthening of the bonds between the monasteries themselves as well as between the monastics and the hierarchy of our Church in America.”