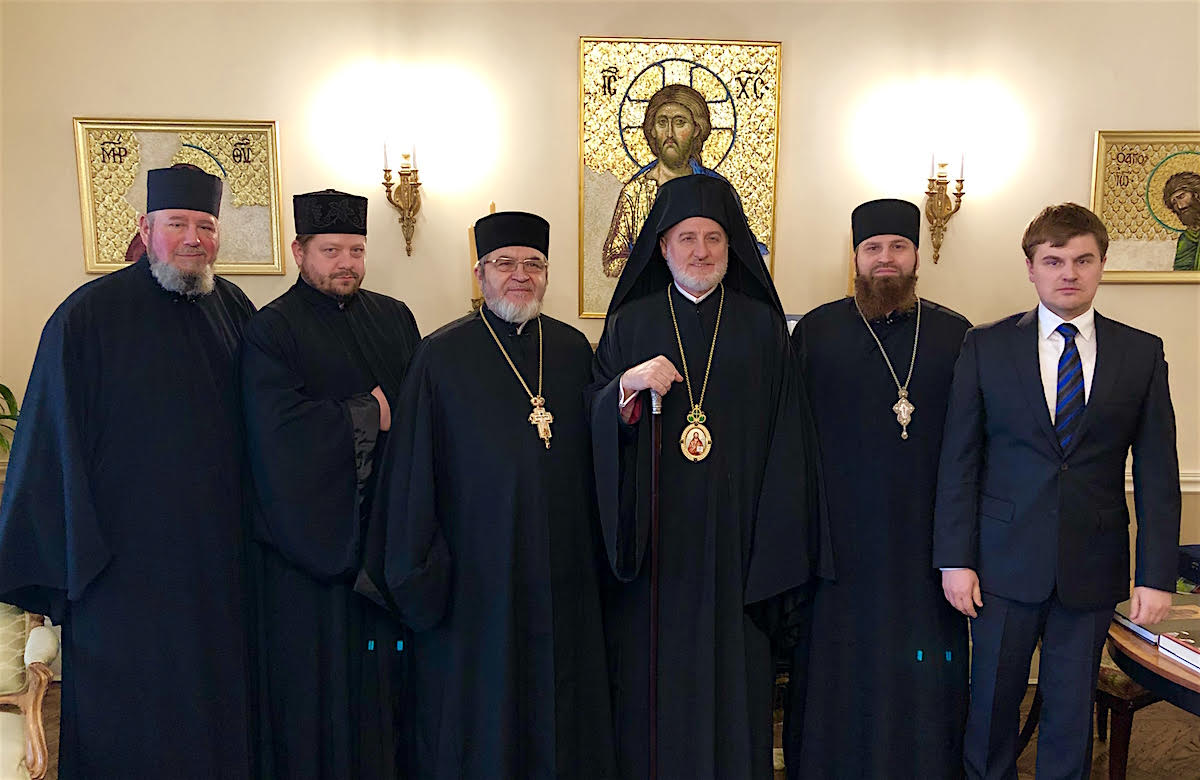 New York - On Monday, March 9, 2020, following approval of the Mother Church of Constantinople last November after the request of the Holy Eparchial Synod, His Eminence Archbishop Elpidophoros, Primate of the Greek Orthodox Archdiocese of America and Exarch of the Ecumenical Patriarchate, announced the creation of the Vicariate for the Orthodox Christian Communities of Slavic Tradition.

Archbishop Elpidophoros has appointed Very Rev. Archimandrite Alexander Belya as the first Vicar of the Vicariate. 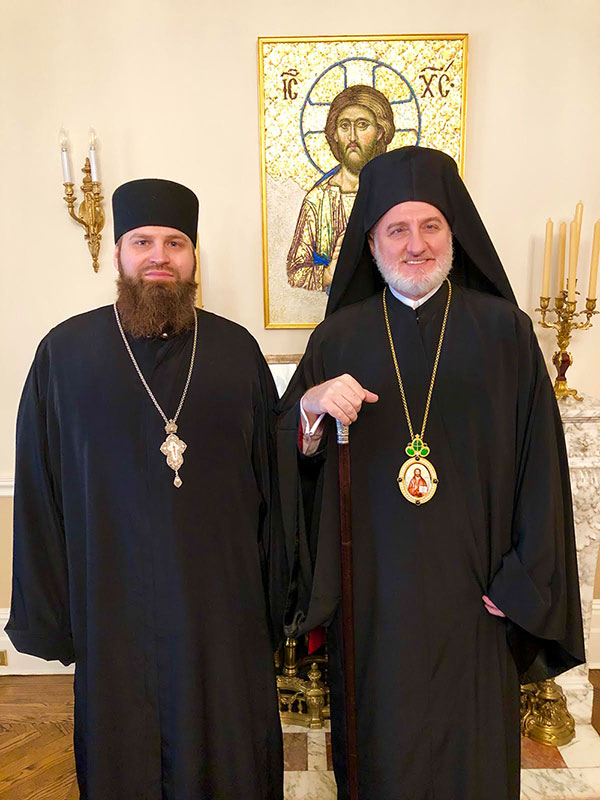