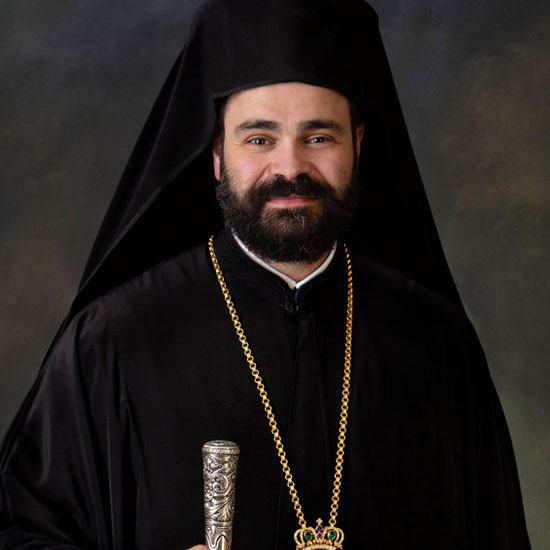 Yesterday, April 18, His Eminence Metropolitan Nathanael began experiencing acute, persistent pain that was unusual in nature and unrelated to COVID-19. Out of an abundance of caution, His Eminence was taken to Northwestern Memorial Hospital where he was admitted and treated. His Eminence now is recuperating and is expected to resume his day-to-day responsibilities in the near future. On the advice of attending physicians, His Eminence regrets that he will be unable to fulfill his commitments related to Holy Week and possibly Bright Week.

His Eminence is grateful that he is surrounded by highly capable clergy and lay leaders so that the life of the Metropolis continues while he recovers.

While he recovers, His Eminence asks only for prayers from the faithful for a speedy and complete recovery as he is eager to resume his day-to-day responsibilities as Metropolitan.