The Greek Revolution Through American Eyes 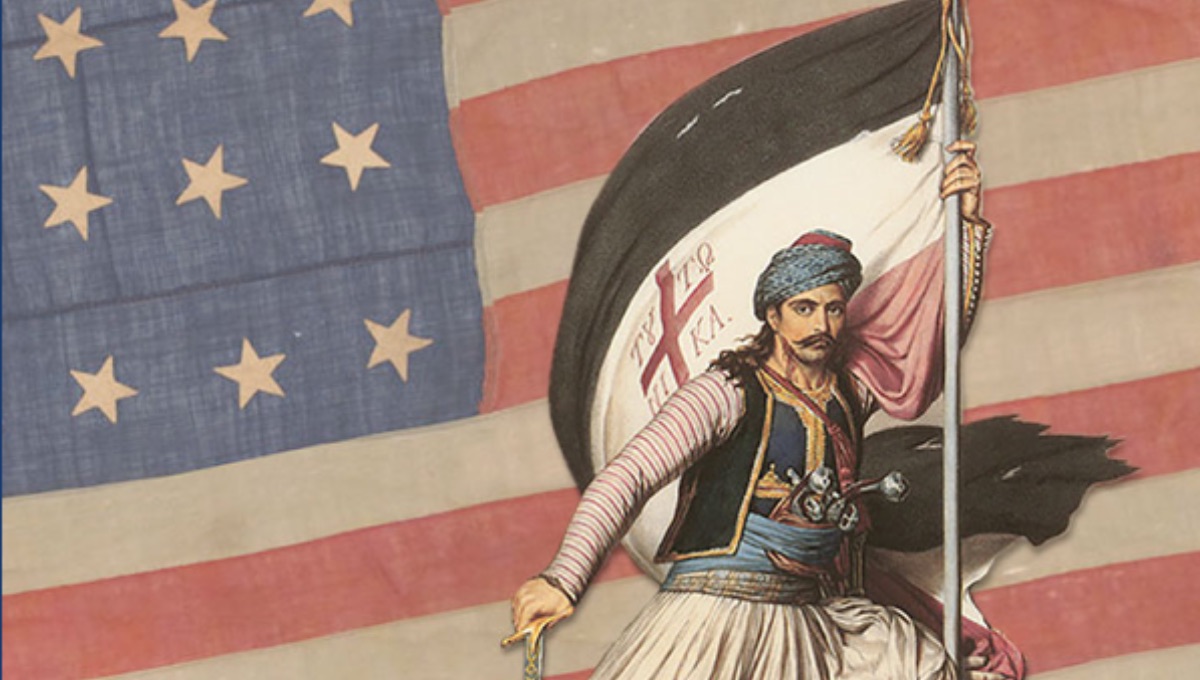 Directed by Dr. Tom Papademetriou (Stockton University) and Dr. Nicholas Ganson (Hellenic College) the exhibition, The Greek Revolution through American Eyes, explores the common themes binding Greece and the United States in Greece’s pursuit of universal freedom and liberty. The physical exhibit is made up of twenty-four panel displays with information researched by sixteen contributing scholars from the US and Greece whose full essays are included in the Digital exhibit website.  The physical exhibit will tour and be presented in universities and community centers throughout the United States.

The Greek Revolution Through American Eyes explores four themes 1) Freedom or Death: Greece in the Age of Revolutions 2) Monroe’s Empathy: Rooting for Greek Victory, Forging a Doctrine of Non-Intervention 3) Greek Fever: American Philhellenes and the Birth of International Humanitarianism, and 4) 400 Years a Slave: Greek unfreedom and American Abolitionism.

The exhibition serves as a dual lens which allows viewers to see the Greek revolutionary events and their significance through the writings and actions of Americans who supported and fought in the war. It also allows viewers to consider the formation of U.S. identity in the first fifty years of the nation’s existence, as foreign policy was taking shape and slavery was leading the country to its own war.

A Greek version will be created in collaboration with the Museum of the Macedonian Struggle, and the Laboratory of Narrative Research at the School of English of Aristotle University of Thessaloniki, and will be displayed in fall 2021 at the Museum in Thessaloniki and other locations in Greece. Organizations and institutions interested in hosting the exhibit beginning in the summer 2021 may contact the organizers at [email protected]