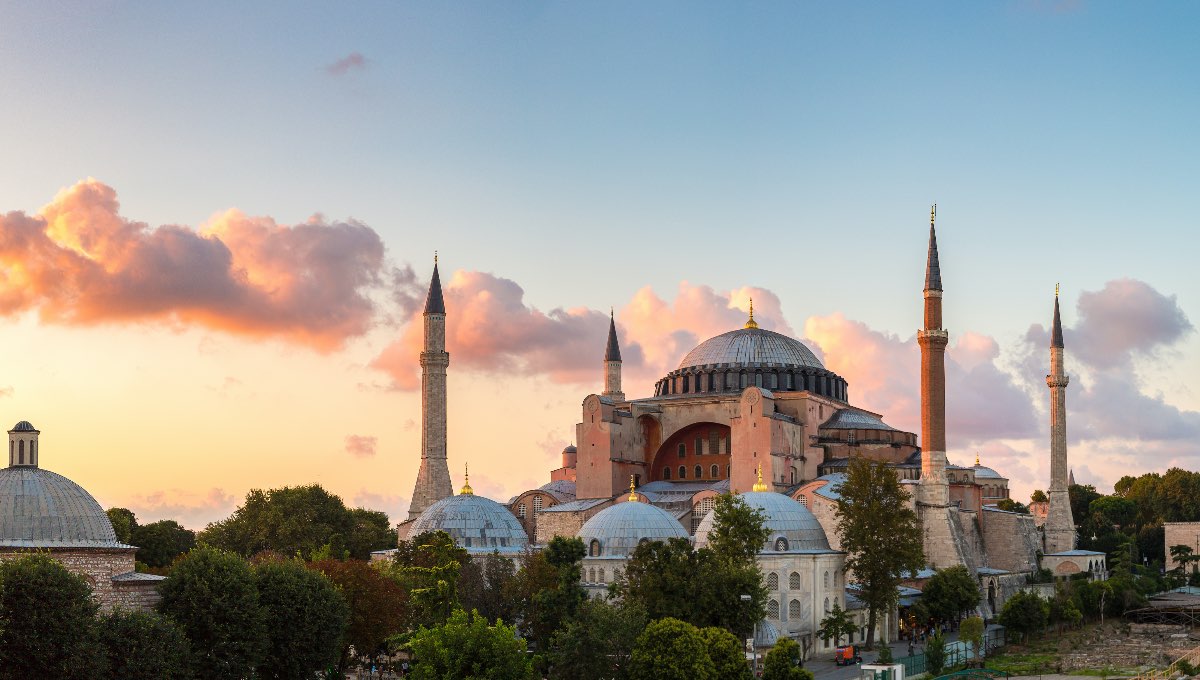 Rep. Dina Titus leads effort to denounce Turkey for converting Hagia Sophia into a mosque
WASHINGTON, DC, July 23, 2020 -- On the eve of the national “day of mourning” for Hagia Sophia and Turkey’s planned inauguration of using Hagia Sophia as a mosque, the US House of Representatives passed, by unanimous consent, an amendment offered by Congresswoman Dina Titus (D-NV) objecting to Turkey’s seizure of the Great Church of Holy Wisdom.
The Titus amendment to HR 7608 - which was cosponsored by Congressmen Gus Bilirakis (R-FL), John Sarbanes (D-MD), Chris Pappas (D-NH), David Cicilline (D-RI), Ted Deutch (D-FL), Brad Sherman (D-CA) and Brad Schneider (D-IL) - calls on the State Department to "denounce Turkey for taking formal action to change the status of Hagia Sophia, a UNESCO World Heritage Site spiritually significant to people of many faiths and backgrounds, from a museum to a mosque; and to engage with Turkey for the purpose of returning its status to a museum so as to welcome people of all faiths and those who have marveled at its architectural and artistic splendor.”
Here is a video of Congresswoman Titus speaking on the House floor today urging her colleagues to vote in support of this amendment.
As the US House of Representatives was taking this action, the Greek Orthodox Archbishop of America His Eminence Archbishop Elpidophoros was at the White House meeting with President Donald Trump and Vice President Mike Pence to express the concerns of the Ecumenical Patriarchate and the Greek Orthodox Archdiocese over the seizure and re-conversion of the Hagia Sophia into a mosque.