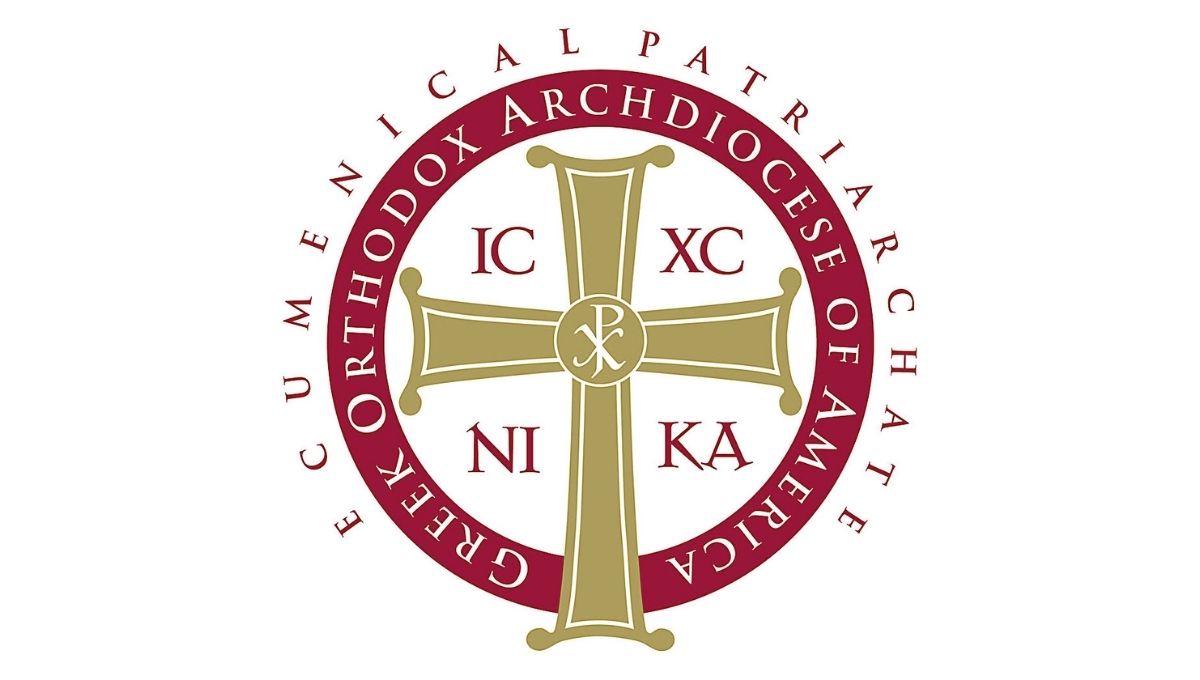 And as we entrust his mortal remains to the earth today — with tears, with prayers, and with chanting; we also trust that his immortal soul shall find eternal rest in the One Who promised us, that:

Everyone who sees the Son, and believes on Him, has everlasting
life: and I will raise him up at the last day.1

This is the faith by which John lived his entire life; a faith nurtured in the wonderful Carpatho-Rusyn tradition, along with its rich history and heritage that he generously shared with his Greek brothers and sisters.

As a son of this Carpatho-Rusyn tradition, John brought to his participation in the Order of Saint Andrew a deep respect and devotion to the Ecumenical Patriarchate of Constantinople. He embodied the old saying: “Neither to Rome, nor to Moscow, but to Constantinople!” He manifested the very best of his Carpatho-Rusyn roots, reflecting the journey of this Diocese of the Ecumenical Throne in America — a quest for the authentic life of the Church that was known in the “old country.”

Within the Order of Saint Andrew, John was a strong force for unity and inclusion. He shared with us all his special affinity with all our Slavic brethren. He was forthright in his advocacy for the good of the Mother Church, and would not shy away from expressing his considered opinions.

It was for all this and more, that John was named National Vice Commander, holding the same position as another son of this Parish and Great Benefactor of the Mother Church, the late Nicholas J. Bouras. In fact, John was honored in 2012 with the Bouras Award for Extraordinary Archon Stewardship, along with his friend and brother Archon, the late James Fountas.

John was a man of integrity and of longevity. His commitment to Christ and His Church was like his commitment to his family and friends: faithful, constant, enduring. He actively practiced his faith, living out the Christian life daily, and kept his family in the forefront of his every thought.

There is a reason that His All-Holiness our Ecumenical Patriarch Bartholomew selected John as one of the esteemed members of the official delegation of the Ecumenical Patriarchate in 2004 during the Thronal Feast of Saint Andrew at the Phanar. John was present to help receive — from the Vatican itself — the returned relics of Saint John Chrysostom and Saint Gregory the Theologian. This was at a critical juncture in the relations between the Old Rome and the New Rome. John’s ecumenical consciousness was a vital component of his service to the Church.

I have spoken much of John’s ministry – and I use that word very specifically, because his was a great and sacrificial service to the Church. Nevertheless, it is all of you — his beloved family and friends — who bear the brunt of this grievous loss today.

For us who bear the Holy Name of our Lord Jesus Christ, while we do not grieve as other who are hopeless, 2 the challenge of facing the passing of a loved one still exists – this acute pain is still a reality. For as the Holy Apostle Paul says:

The last enemy that shall be destroyed is death. 3

We know that in Christ we overcome death — because Christ is risen from the dead, trampling down death by death, and to those in the tombs He bestows eternal life. But the pain of this moment cannot be avoided. In fact, we must pass through the grief and the hurt. We cannot attain to the Sunday of Pascha without first experiencing Holy Friday. For in truth, my beloved friends, there is no Resurrection without Crucifixion. But the essence of both is love:

Love for the sacrifices that John gave in his rich and full lifetime.
Love that was his motivation in offering his very best every day.
Love that reminds us that our grief is, in reality, the love we are now unable to express, because John has made his way to that undiscovered country to which we all must travel.

Therefore, as we lay his earthly vessel to rest this day, let us embrace that love — both from Holy Friday and from Easter Sunday. The former knows the present suffering. The latter knows our future hope.

And as we pray for John’s eternal repose in the Lord, let us reach out to one another in mercy, in forgiveness, and in the love that heals all wounds and binds every broken heart.

May the Lord of All, grant unto His servant, John, everlasting peace and rest with the Angels of Heaven, within the Mansions of the Saints, and in the tabernacles of the Righteous, through the prayers of the Most Holy Mother of God, and of all the Saints. Amen.