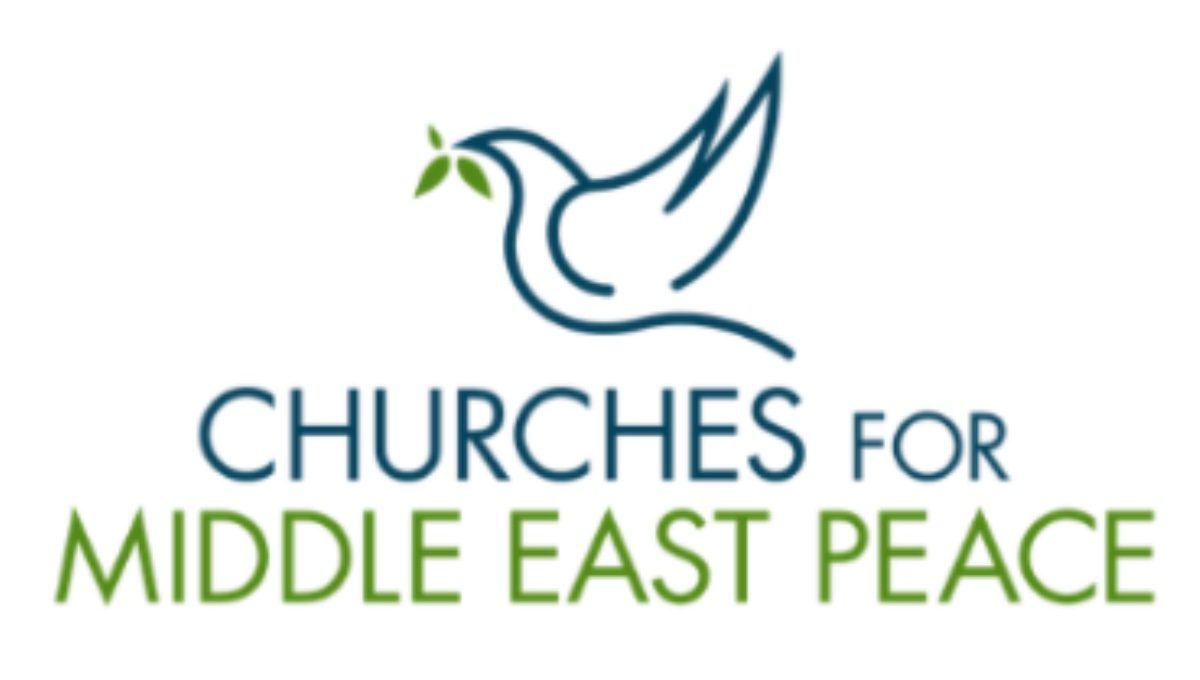 In late July, Turkish President Recep Tayyip Erdogan ordered the conversion of the Hagia Sophia, a UNESCO World Heritage Site, to a mosque. Churches for Middle East Peace (CMEP) is gravely concerned of the impact of this action, along with others by the Turkish government, on the small Christian community in Turkey. CMEP affirms the recent petition to the United Nations by the Greek Orthodox Archdiocese which seeks to “hold the Republic of Turkey accountable for its deliberate policies to erase the cultural heritage of Orthodox Christians.”

Formed in 1984, Churches for Middle East Peace (CMEP) is a coalition of 29 national church communions and organizations, including Catholic, Orthodox, Protestant, and Evangelical traditions that works to encourage US policies that actively promote a comprehensive resolution to conflicts in the Middle East with a focus on the Israeli-Palestinian Conflict. CMEP works to mobilize US Christians to embrace a holistic perspective and to be advocates of equality, human rights, security, and justice for Israelis, Palestinians, and all people of the Middle East.