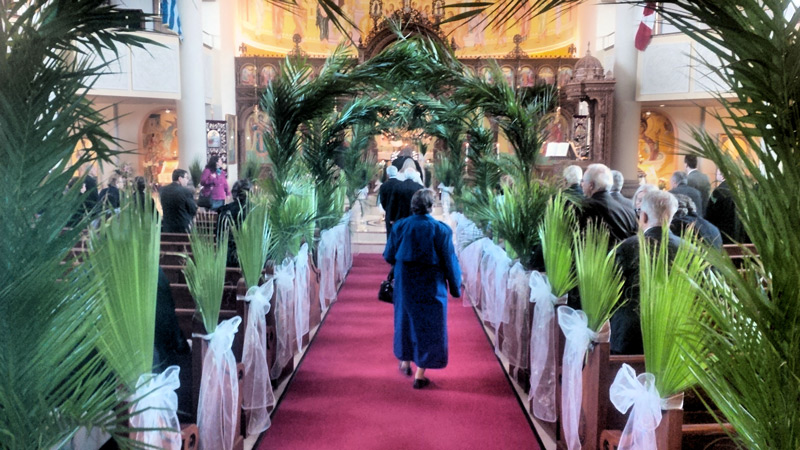 The year 1969 was a magical year in my youth. I attended five parades that year:

But out of all the parades I attended that year, the celebration welcoming the Apollo 11 astronauts back to earth included the widest variety of groups in attendance:

First were those who came simply to party. The event was an excuse to drink and become rowdy. This group had no interest in the accomplishments of the Apollo crew.

Second were those who picketed, believing that spending millions of dollars to send astronauts to the moon was a waste of resources. In their opinion, this money would have been better spent on the underprivileged in our own country.

Third were those who profited from the parade. Souvenirs, banners, hot dogs, and everything else you could imagine were sold to the crowds at the parade.

Fourth were the police and other security personnel. New York’s finest were on horses controlling the mobs of people. Even within the procession there were armed forces keeping the proceedings safe for the masses.

Fifth were those who were amazed at the success of fulfilling President John F. Kennedy’s goal to send astronauts to the moon and returning them safely to the earth.

This Sunday, Palm Sunday, nearly 2000 years ago, another parade was celebrated. It featured Jesus of Nazareth, who was being welcomed into Jerusalem after a tumultuous three-year ministry. As Jesus processed through the streets, there was a wide variety of onlookers: people with their own agendas, their own perspectives. Let’s revisit the groups who were at that parade.

Second were the twelve apostles, who were perhaps feeling powerful and important as their leader was hailed as a mighty hero. These same apostles would flee from Christ later in the week.

Third were the members of the Sanhedrin, or Jewish leaders, who felt threatened by Jesus. The Pharisees, scribes, and the other rabbis saw the hordes of people leaving the temple and following this charismatic “heretic,” who called himself equal with God.

Fourth were Pontius Pilate and the Roman legions, who were leery of this personality who was causing disruptions and near riots.

Fifth were the true believers, who witnessed the teachings, the miracles, the healings, the sincerity, the courage, and the love of Jesus.

Some will come because they feel obligated to put in their time, to pacify God or members of their family, or out of force of habit.

Some who come may be skeptics, wondering about this person of Jesus just as much as the people at that first Palm Sunday parade. Or maybe some will be casual observers who will safely stand at a distance.

Some will attend liturgy who are committed to serve Christ, to follow Christ, and to keep growing in their relationship with him.

What will be the reason your family will attend Divine Liturgy this Palm Sunday? What message will you convey to your children about the importance of Jesus humbly entering Jerusalem on a donkey?

Whatever category you may fit in, and whatever reason you will have for attending the service on Palm Sunday, please remember this. The invitation to this parade, and the events of Holy Week, are extended to everyone. Christ does not require a perfect and complete faith. He asks for an open heart, a willing spirit, and our first step to be taken in faith. After that initial step, Jesus will lead us to experience the events of this week in an intimate and life-changing manner. Come and see!

Fr. Alexander Goussetis serves as the director of the GOA Center for Family Care.