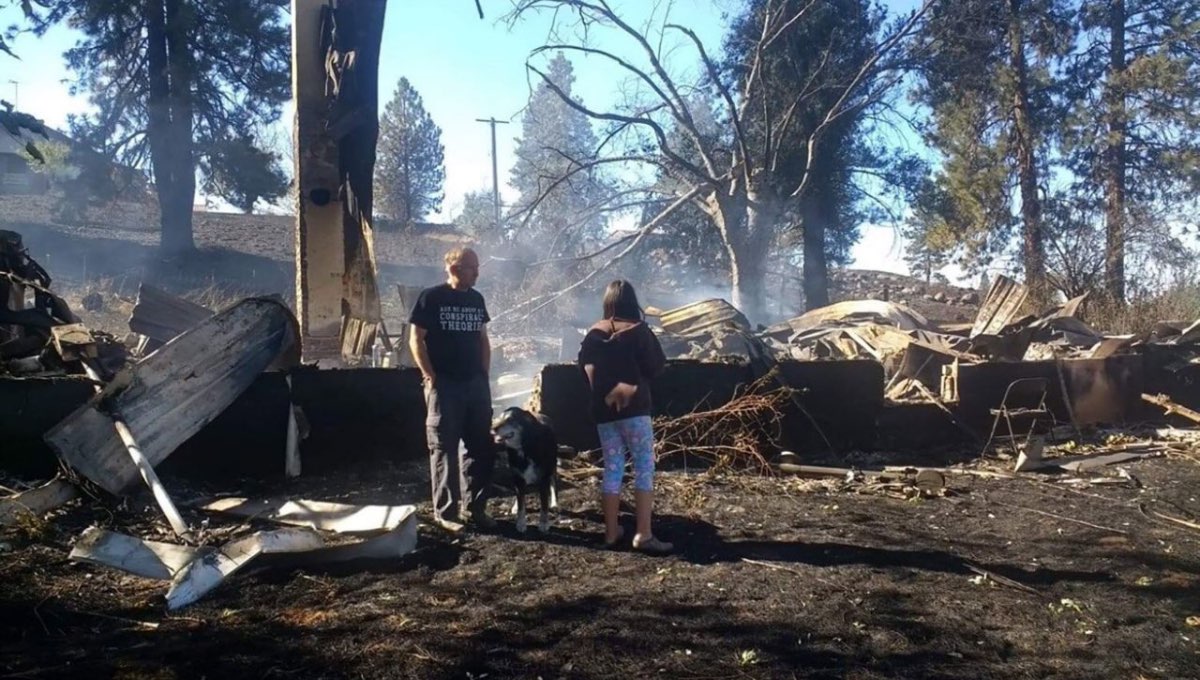 While fires in some areas on the west coast are slowly being contained, the fires in Napa and Sonoma counties continue to grow, forcing more evacuations and causing more damage and destruction. This year the state of California has sadly reached a devastating milestone of 4 million acres burned, with at least two months remaining in the fire season. The previous record was nearly 1.7 million acres during the fires in 2018.

Over the past several weeks, the Metropolis has learned of 19 families who have faced significant loss as a result of the fires in California, Oregon and Washington. Through the many contributions from faithful across the United States, along with a generous donation from National Philoptochos, the Metropolis of San Francisco has been able to provide assistance to those parishioners who have been affected by these fires from the Greek Orthodox communities in Eugene and Salem, OR; Spokane, WA; Santa Cruz, CA; Carmel the by Sea, CA; San Francisco, CA; and Roseville, CA. Support has also been extended to parishioners from the Palestinian-Jordanian Orthodox Church in Felton, CA; and the Antiochian Orthodox Church in Ben Lomond, CA. 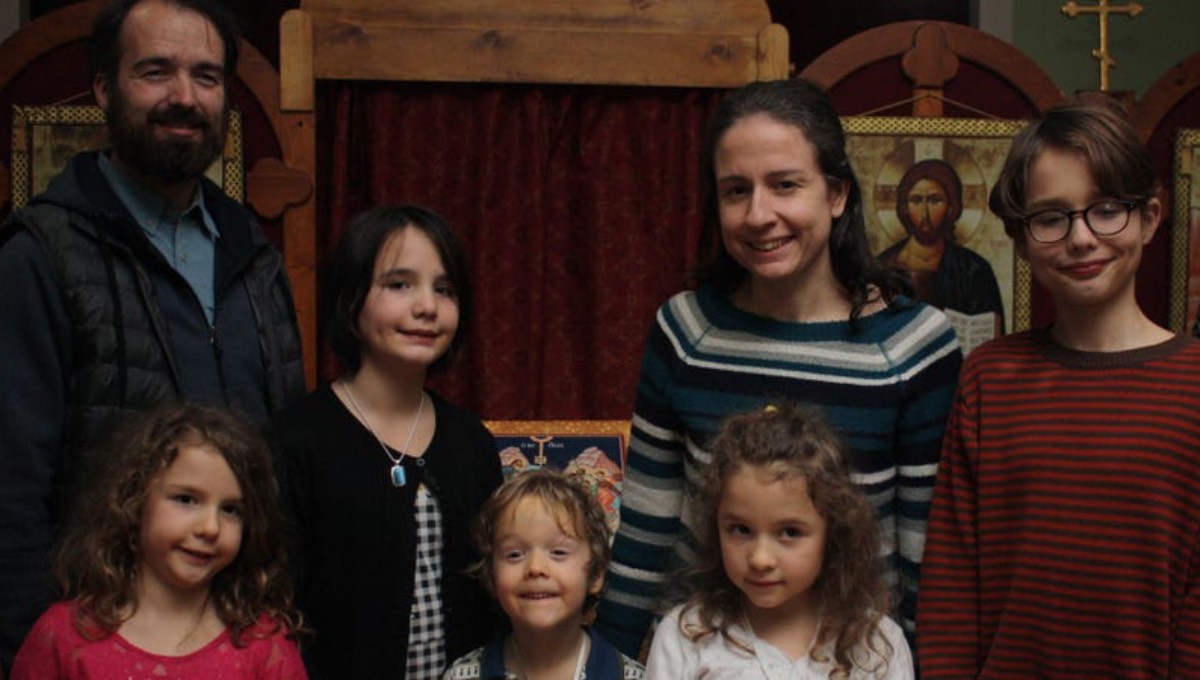 Matthew and Jessica Graham and their five children lost their home in Malden, WA and all their belongings in the Babb Road Fire. Since that time, they have all been diagnosed with COVID-19, but are thankfully recuperating. (Photo Courtesy of the Graham family)

“Words cannot describe the extensiveness of the destruction that has occurred on the west coast. There are so many people who are suffering and, while we are doing our best to support the needs of those families whose homes have been destroyed, there is nothing we can do to adequately soothe their wounded hearts, as they see their homes and belongings diminished to ashes,” stated His Eminence Metropolitan Gerasimos of San Francisco. “Our prayers continue to be uplifted to God for His mercy and peace, and for the strength of the firefighters whose heroism in the face of danger cannot be adequately recognized and honored.”

One area that has been especially impacted is the town of Calistoga, CA, which is home to Macedonian Park, an 11-acre property that is owned the Pan-Macedonian Association. The park has been essentially consumed by fire, with the exception of the Saint Demetrios Chapel, which has been miraculously spared from destruction. Macedonian Park has been in operation since the early 1950’s and has been home to many annual Pascha picnics, family gatherings, weddings, baptisms and social events. 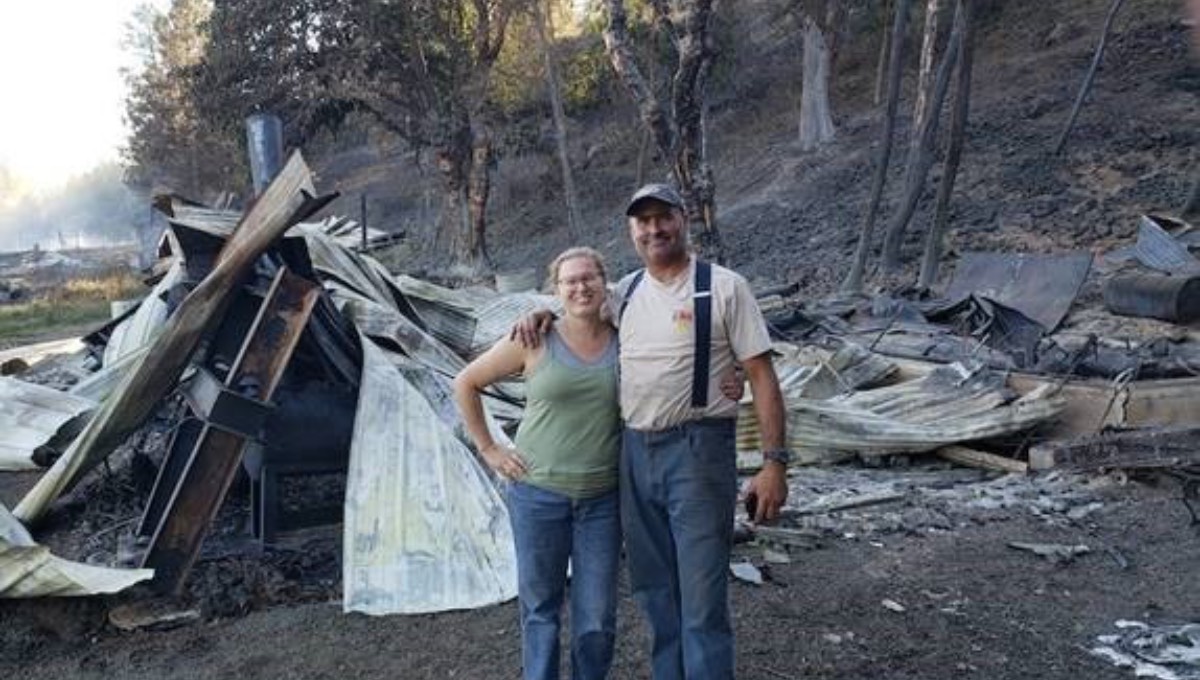 Babb Road Fire in Malden, WA. They are parishioners at Holy Trinity Greek Orthodox Church in Spokane, WA, the parish where Sophronia’s father, Father Stephen Supica, served as parish priest for 32 years until his recent retirement. (Photo Courtesy of the Wiyrick family)

Calistoga is also home to the Holy Assumption Monastery under the Orthodox Church in America, and the spiritual leadership of His Eminence Archbishop Benjamin. The sisters have been safely evacuated and are taking refuge at the Monastery of Saint John of San Francisco in Manton, California. The Metropolis continues to also pray for their safekeeping and all those who have been impacted by the fires.

The Metropolis of San Francisco is grateful for outpouring of support, love and prayers for all those affected by the fires. If you would like to offer support for the 2020 Metropolis Fire Relief Fund, contributions can be made securely online.