WASHINGTON – His Eminence Archbishop Demetrios of America participated today in the National Inaugural Prayer Service  in the Capital’s National Cathedral with President Barack Obama, Vice President Joe Biden and the Members of the U.S. Congress in attendance. 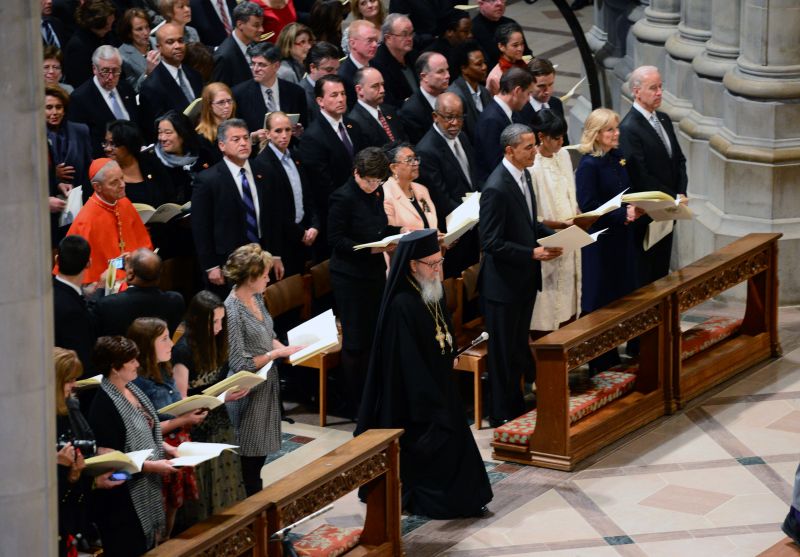 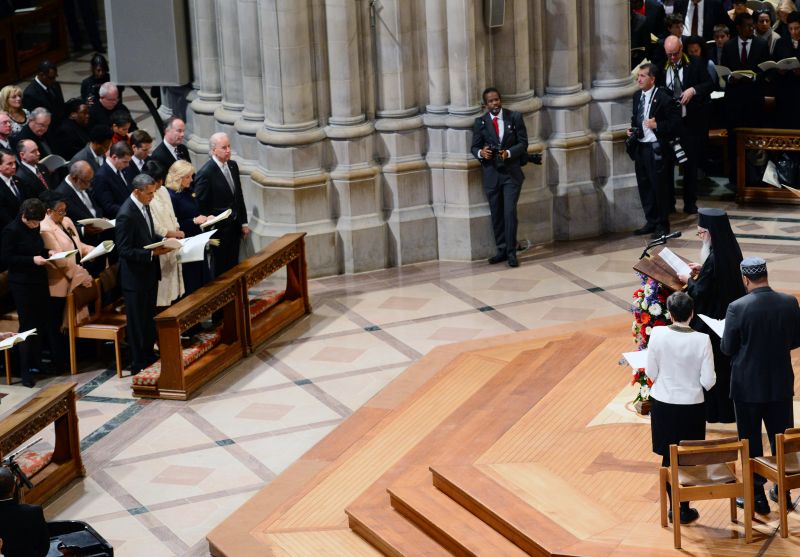 As it has been the case in previous Presidential Inaugurations, the Archbishop was among the select national religious leaders participating in this service. The National Prayer Service is a tradition dating back to the Inauguration of George Washington.