Autonomy and the Means by Which It Is Proclaimed 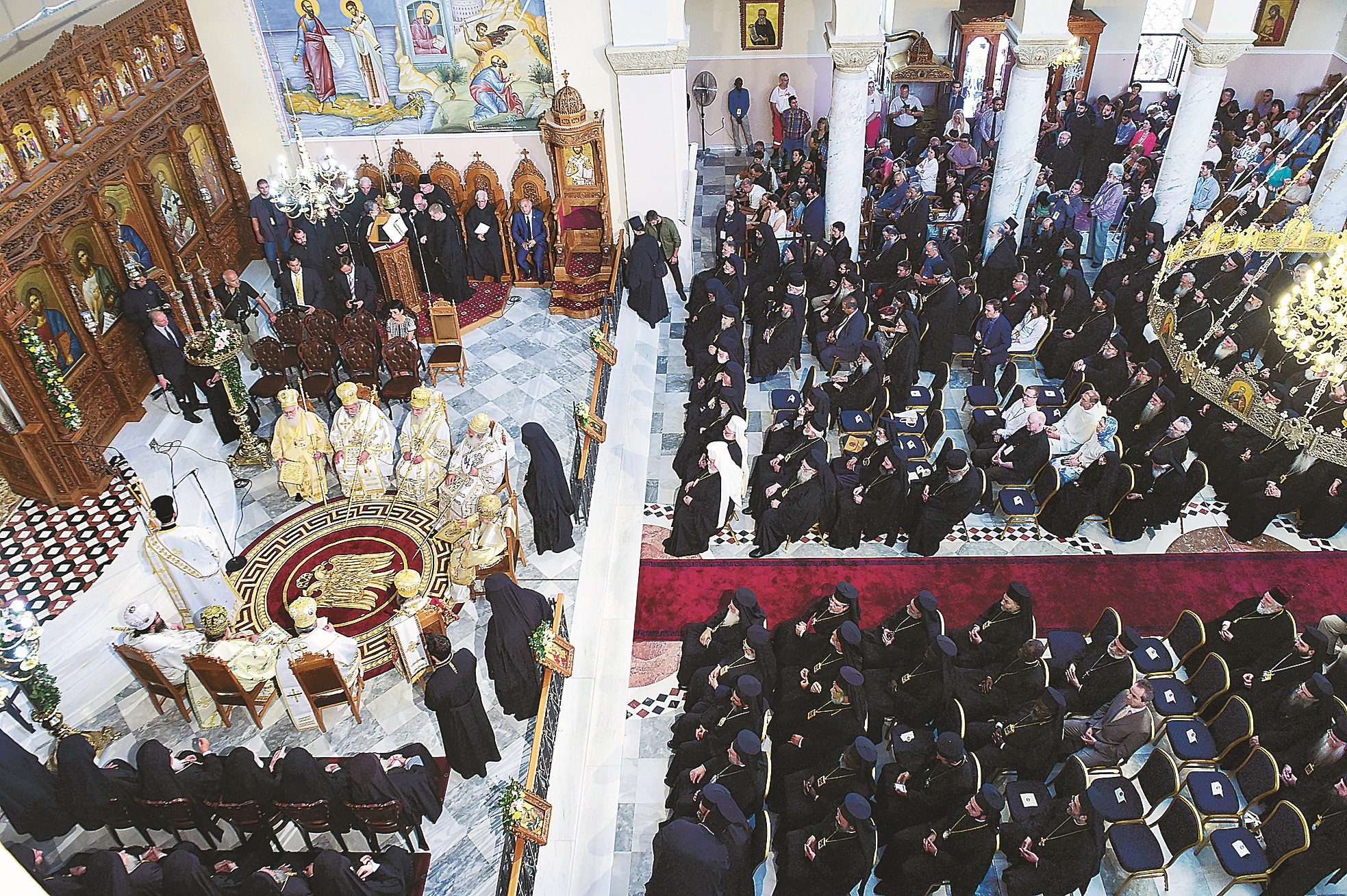 Closing service – The hierarchs gathered at Sts. Peter and Paul Church in Chania on June 26 for the final Orthros and Synodal Divine Liturgy.

The Holy and Great Council of the Orthodox Church concerned itself with the matter of Autonomy and the Means by Which it is Proclaimed. Therefore, the respective document, which was submitted by the Fifth Pre-Conciliar Pan-Orthodox Conference (Chambésy, Oct. 10-17, 2009) was discussed and was approved with some minor amendments as follows:

The questions of the text examined by the Council addressed:

In the event that two autocephalous Churches grant autonomous status within the same geographical ecclesial region, prompting contestation over the status of each autonomous Church, the parties involved appeal -- together or separately -- to the Ecumenical Patriarch so that he may find a canonical solution to the matter in accordance with prevailing pan-Orthodox practice. The implications for the autonomous Church with respect to its relationship to the autocephalous Church, following its proclamation of autonomy, are as follows:

In the event that the autonomous Church finds this absolutely impossible, it receives assistance from the autocephalous Church to which it refers.