Learn: Sunday Of The Samaritan Woman 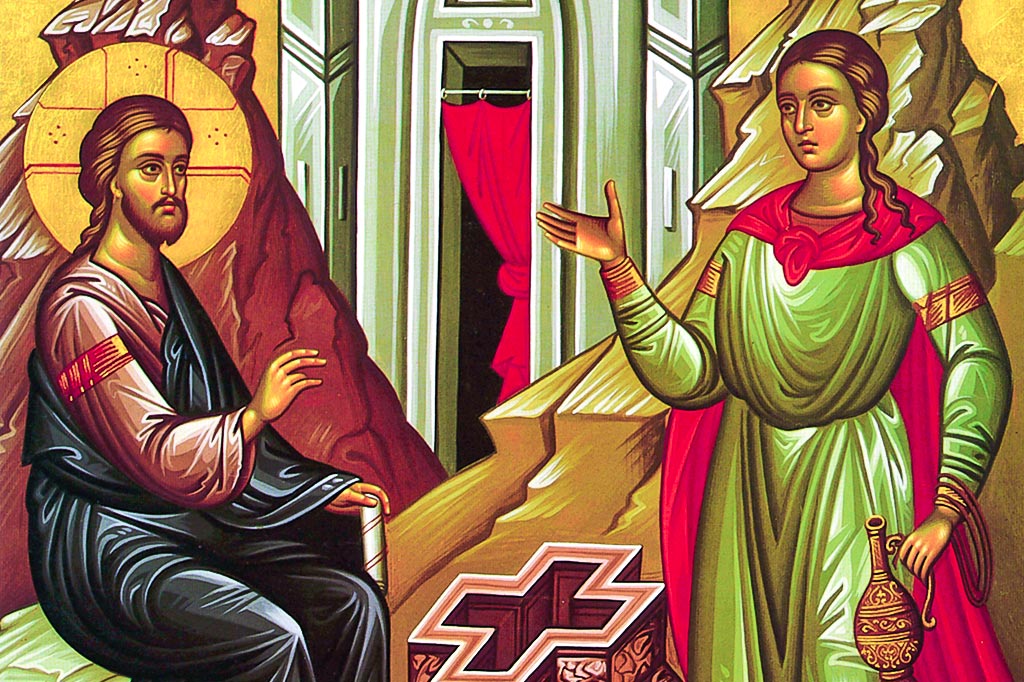 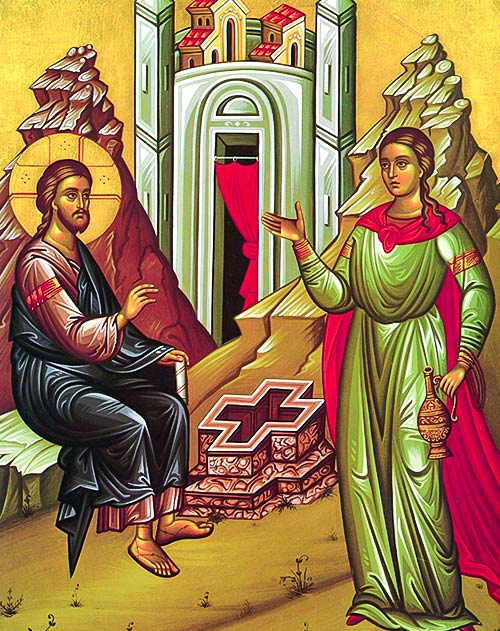