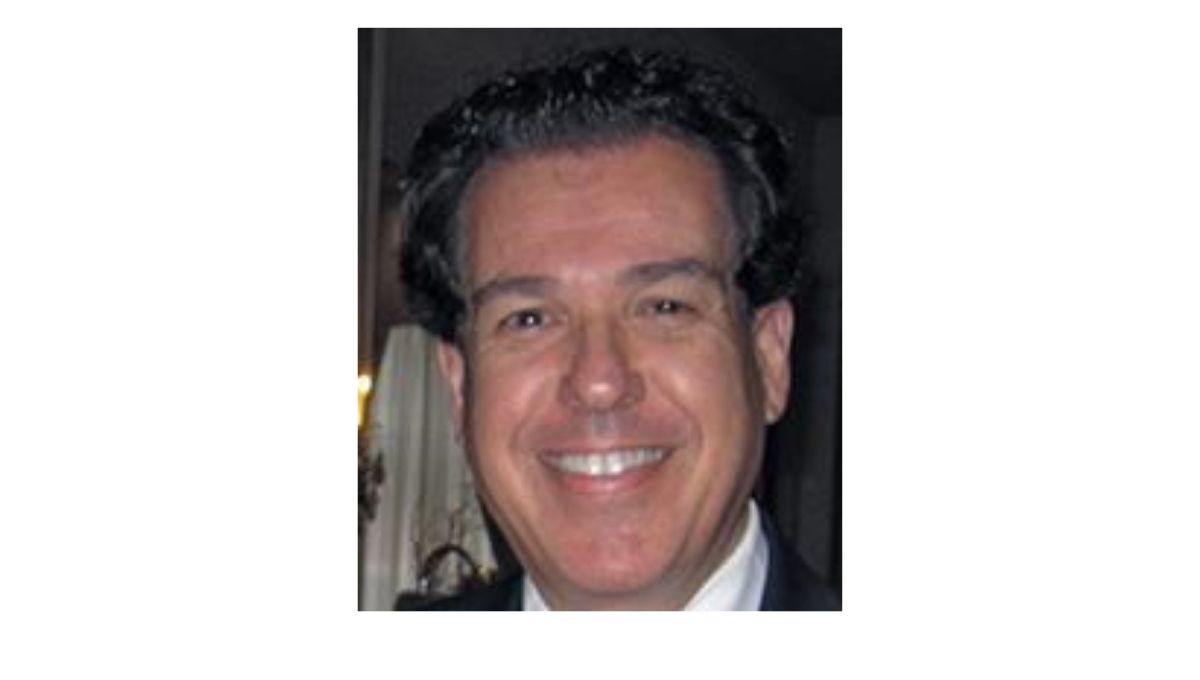 Archon Peter Clyde Nicholas Papadakos Esq., 66, of McKeesport, fell asleep in the Lord on Friday, Jan. 14, 2022. He was born July 27, 1955, in McKeesport, and was the son of the late Archon Nicholas and Stavroula "Stella" Sakellariou Papadakos. Mr. Papadakos graduated from McKeesport Area School District in 1973, was a magna cum laude graduate of the Class of 1977 of Dickinson College in Carlisle, where he majored in English and ancient Greek, and earned a Juris Doctor from the Duquesne University School of Law, in Pittsburgh, in 1980. In private practice since 1980, Mr. Papadakos served as the chief legal clerk of the Administrative Judge of the Civil Division of the Court of Common Pleas of Allegheny County from 1980-1983 and from 1984 until 1995 as the chief law clerk of Justice Nicholas P. Papadakos, Justice of the Pennsylvania Supreme Court. Mr. Papadakos served as a member of the Pennsylvania Supreme Court Appellate Rules Committee and as an editor of the Allegheny County Legal Journal.He was a member of the Pennsylvania Bar Association and the Allegheny County Bar Association.