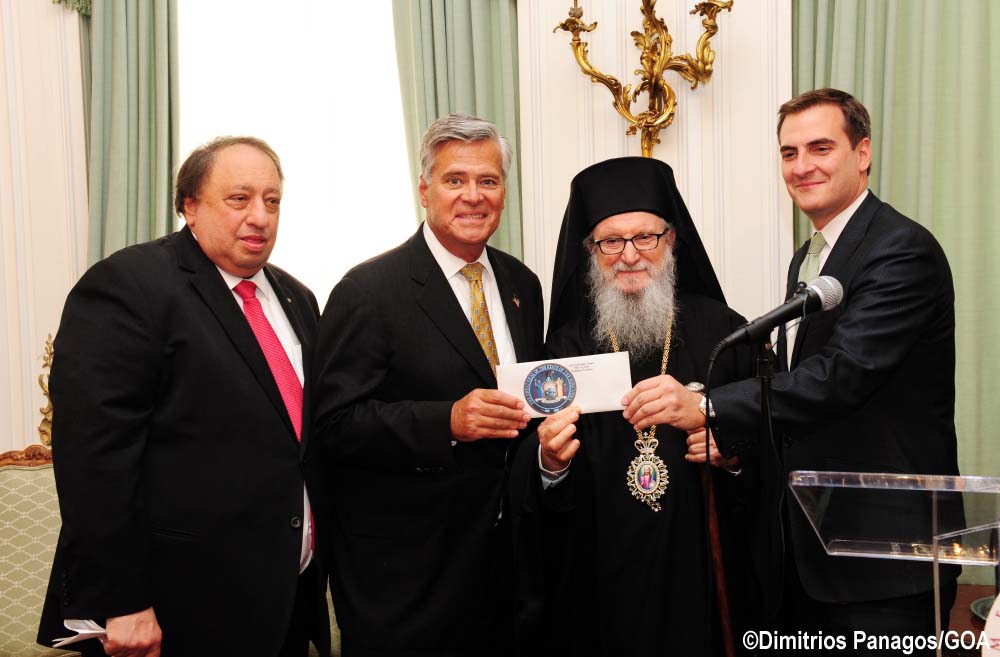 NEW YORK – In an exceptional action, both chambers of the New York State Legislature have signed letters urging the government of a foreign country to practice greater religious tolerance within its borders.  The documents were presented yesterday to Archbishop Demetrios of America, spiritual leader of the Greek Orthodox Archdiocese of America, by the Orthodox legislators who spearheaded the signature drive, Senate Majority Leader Dean Skelos, Senator Mike Gianaris and Assemblywomen Aravella Simotas and Nicole Malliotakis. 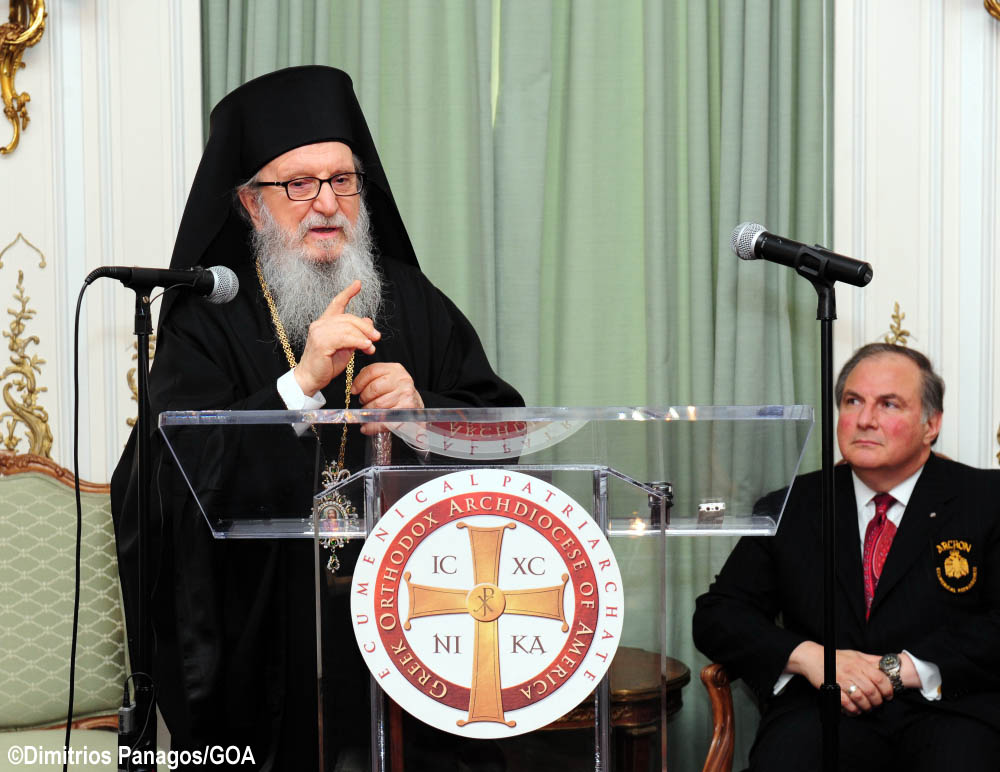 In accepting the letters, Archbishop Demetrios of America stated, “this is an important moment for our Church as we receive a copy of these letters. We are proud that the almost unanimous acceptance of these letters by the New York State Legislature was spearheaded by our four honorable Greek-American representatives to the State Government,” he said and  at a later point added: “The cause of religious liberty is fundamental to the American way of life, and the State legislature of New York, under the leadership of Senate Majority Leader Dean Skelos, Senator Michael Gianaris, and Assemblywomen Aravella Simotas and Nicole Malliotakis, have borne a powerful witness to the rights of all by underscoring the rights of the Ecumenical Patriarchate.”

John Catsimatidis, New York businessman and National Coordinator of Religious Freedom for the Order of St. Andrew, said, “This is an important day for our Church.  The leader of our faith, Ecumenical Patriarch Bartholomew, lies under siege from an abusive, hostile foreign government.  The letters signed by the New York State Senate and Assembly send a clear message across continents that religious persecution affects the world and cannot be tolerated.  I am proud of our Legislature and especially proud of the Orthodox Christians who headed the signature drive.”

Among other things, the letters from the New York State Legislature call on the Turkish government to: 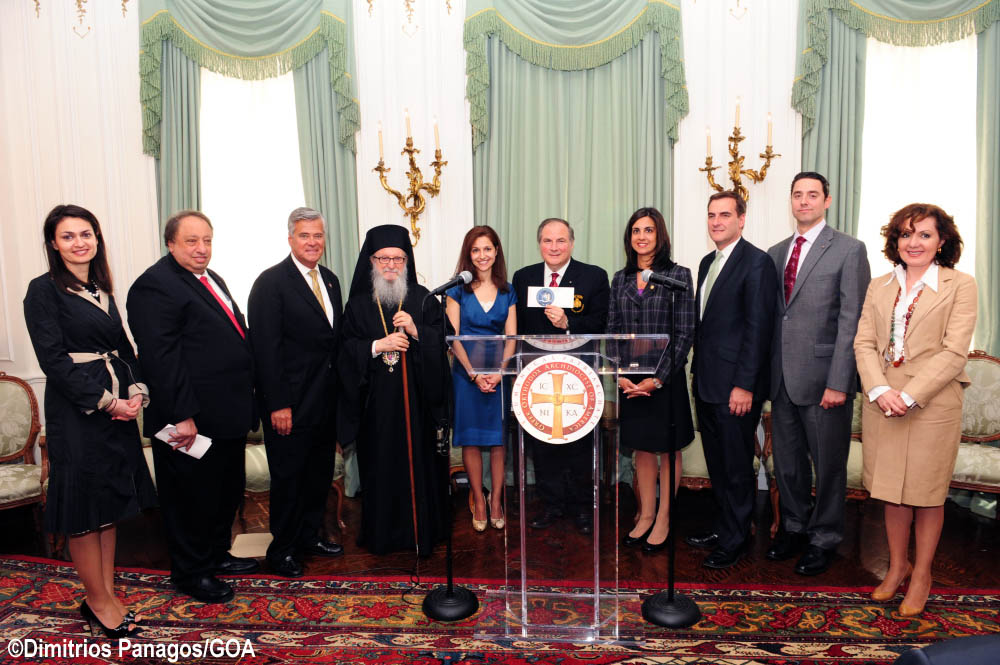 Background information
Istanbul, historically known as Constantinople, has been the center of Eastern Christianity since the 4th Century, when the city was the capital of the Eastern Roman Empire. The city fell to the Ottoman Empire in 1453.