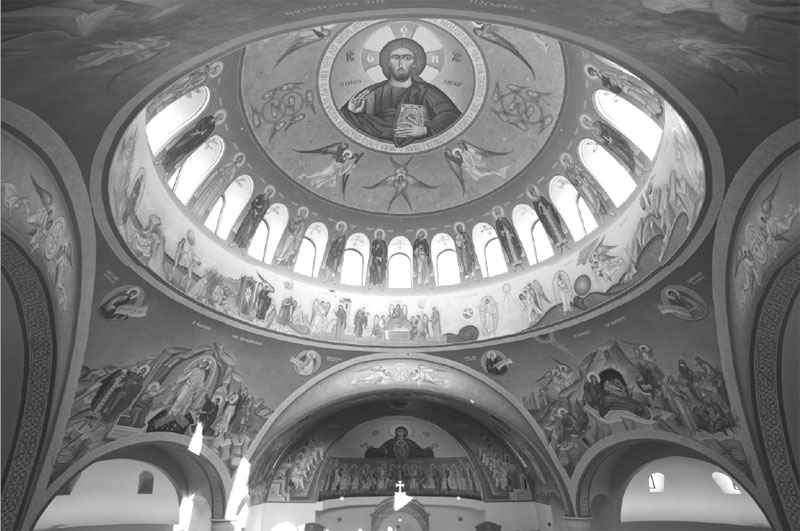 Holy Trinity Church is located just north of Indianapolis, Indiana and is one of two parishes in a metropolitan area of just under two million people. Fr. William Bartz is the presiding priest (since September 2013) having previously served as Chancellor of the Detroit Metropolis for two years and as a Navy chaplain for 27 years.

Upon arriving Holy Trinity, Fr. Bill “saw a parish that wanted to serve God” but was not honoring Him through its financial support. He understood that trust in the clergy and in the parish council – and the transparency of the actions of both – was of the utmost importance to take the parish in a new direction.

“We decided that we were honoring God through our giving in the parish, that we are called to tithe and that’s what we began striving toward,” said Fr. Bill. “To do so, we had to do away with the language that talked about paying our bills, paying our mortgage, etc.

“And we decided that there would be no minimum amount asked of our stewards. Minimums become the maximum amount given if they are offered.”

Metropolitan Nicholas of Detroit further boosted the parish’s stewardship effort when he gave the clergy of the metropolis Maximize: How to Develop Extravagant Givers in Your Church by Nelson Searcy. It offered a blueprint for Holy Trinity’s stewardship program, one that they made their own

The parish began preparing 10 months in advance (January of 2014) for the 2015 stewardship campaign. Fr. Bill offered one sermon each on the subject of time, treasure and talent in the run-up to Stewardship Sunday.

In the meantime, parishioners received a stewardship mailing from Holy Trinity asking them to commit two (2) percent of their income to the parish for the coming year and to return their commitment cards on the designated Sunday.

Following the sermon on Stewardship Sunday, Fr. Bill was the first to place his commitment card in a basket and was followed by the stewardship committee and members of the parish council. Baskets were then passed to the congregation. All commitment cards were brought back to Fr. Bill, who gave thanks to God at the altar before proceeding with the remainder of the Divine Liturgy.

That Stewardship Sunday in 2014 yielded 225 commitment cards (the earliest that many had been received) for the largest amount ever pledged at one time.

In each year since, Holy Trinity has increased the amount asked of its parishioners by one (1) percentage point. In 2017, parishioners were asked to give five (5) percent of their income to the church as a way of honoring God.

“Our parishioners are growing in their faith by giving to God. It is a representation of their spiritual maturity,” added Fr. Bill. “Using the system we have put in place, they can grow at their own pace. It has worked very well for Holy Trinity.”

Financial stewardship has increased by more than $176,000 from 2012 through 2016. The parish reports the following results: 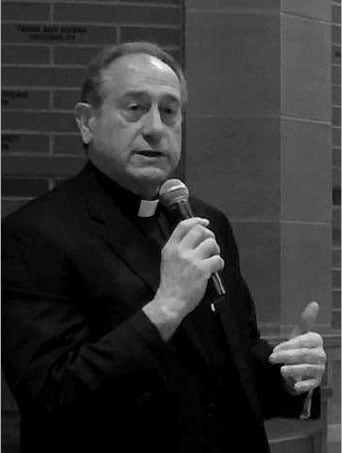 In addition to the increase in financial stewardship, the parish has paid off its mortgage, added a significant amount of new iconography and installed a new floor, new pews and a new sound system in the sanctuary.

“We acknowledge our stewards once a month by listing them in the Sunday bulletin and we make sure to recognize all of the time and talent that is given to the parish as well,” concluded Fr. Bill. “Stewardship is a year-round message that needs to be preached by clergy and spoken to by parish leaders. That’s how we grow.”

Compiled by Stacey Stathulis of the Department of Stewardship, Outreach, and Evangelism of the Greek Orthodox Archdiocese of America.