He was born Alexios Panagiotopoulos, on Christmas Day, December 25, 1943, in Ano Soudeneika Achais, Greece to Spyridon and Angeliki Panagiotopoulos. He is the oldest of five brothers and two sisters. He was tonsured a monk at Vatopedion Monastery in 1963, receiving the name Anthimos, and graduated from the Athonias Ecclesiastical Academy in 1964. In November 1965, he was ordained to the diaconate and served as Archdeacon for the Metropolitan of Patras, Konstantinos, until he entered the National Kapodistrian University School of Theology in Athens in 1969. While in Athens, he served as deacon at the churches of Saint Panteleimon and Saint Spyridon.

He was ordained to the priesthood on August 27, 1972, and assigned to Saint Sophia Church in Patras, while living as a brother of the Gerokomion Monastery of the Virgin Mary. Following his graduation from the University of Athens School of Theology in 1973, he enrolled in the Boston University School of Theology and received his Doctor of Ministry degree in 1978. While at BU, he served as pastor of Dormition Church in Burlington, Vermont. He returned to Patras upon completion of his studies and served as Abbot of the Gerokomion Monastery. A year later, he was summoned back to the United States to serve as Dean of Saints Constantine and Helen Church in Brooklyn, New York, and later he was transferred to the Hellenic Orthodox Community of Saint Demetrios in Astoria, New York.

The Holy Synod of the Ecumenical Patriarchate elevated the Very Reverend Anthimos to the episcopacy as Bishop of Troas on April 7, 1987. He assumed his baptismal name Alexios upon his consecration by Archbishop Iakovos on May 17, 1987. He was enthroned a month later at St. Demetrios Cathedral as the first Choroepiscopos for the Hellenic Community of Astoria. He was assigned to parishes in Queens, Long Island, southern Connecticut, and Upstate New York on January 1, 1989, and while in Astoria he served as the Director of the Hellenic Cultural Center of the Holy Greek Orthodox Archdiocese in Queens, New York.

Bishop Alexios served the Atlanta Diocese as Archiepiscopal Vicar of the Atlanta Diocese from Jan. 1, 1997 until his election as Bishop of Atlanta by the Holy Synod of the Ecumenical Patriarchate. He was enthroned as Bishop on May 22, 1999. On December 20, 2002 the Ecumenical Patriarchate elevated the status of the Diocese to a Metropolis, and in 2003 elected Metropolitan Alexios as Metropolitan of Atlanta. 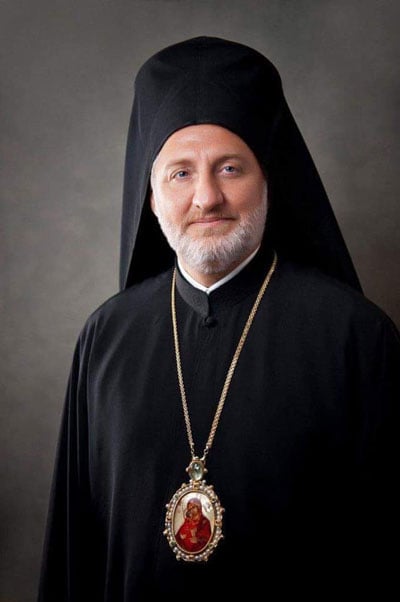 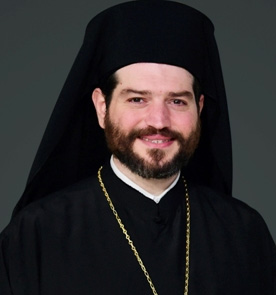 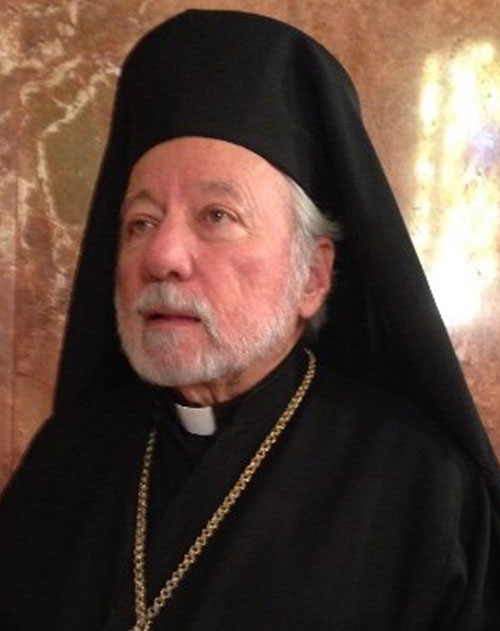 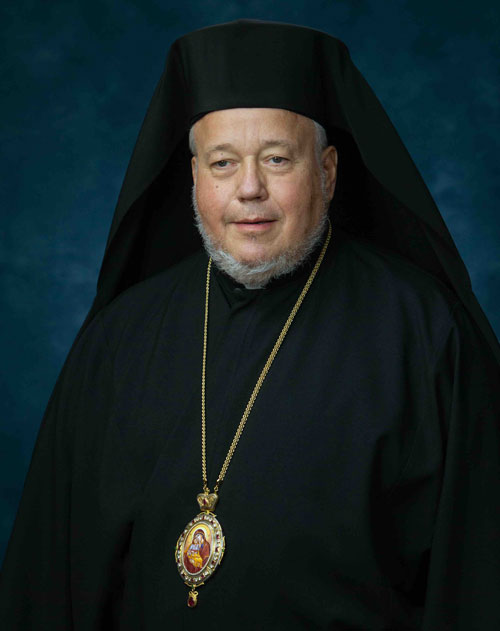 His Grace Bishop John of Phocaea 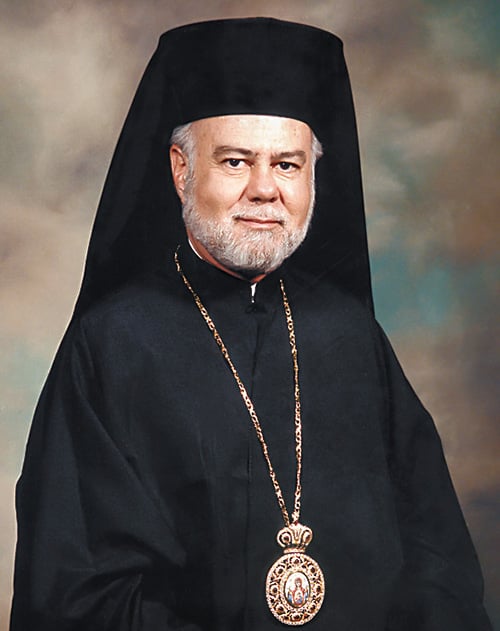