This page is displayed in Greek. Display the page in English.
Επιστροφή 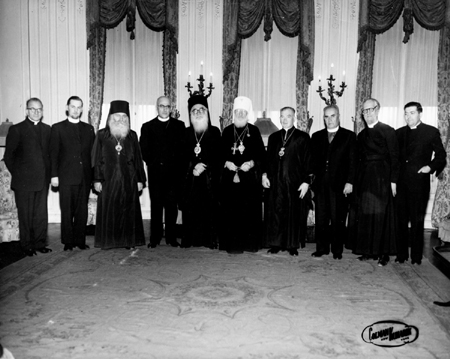 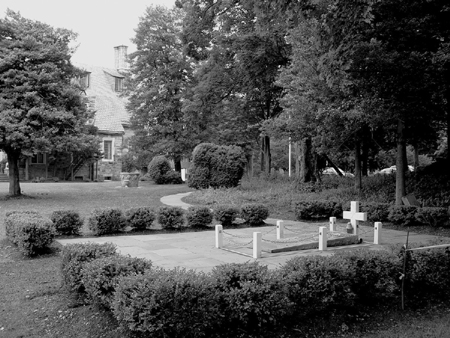