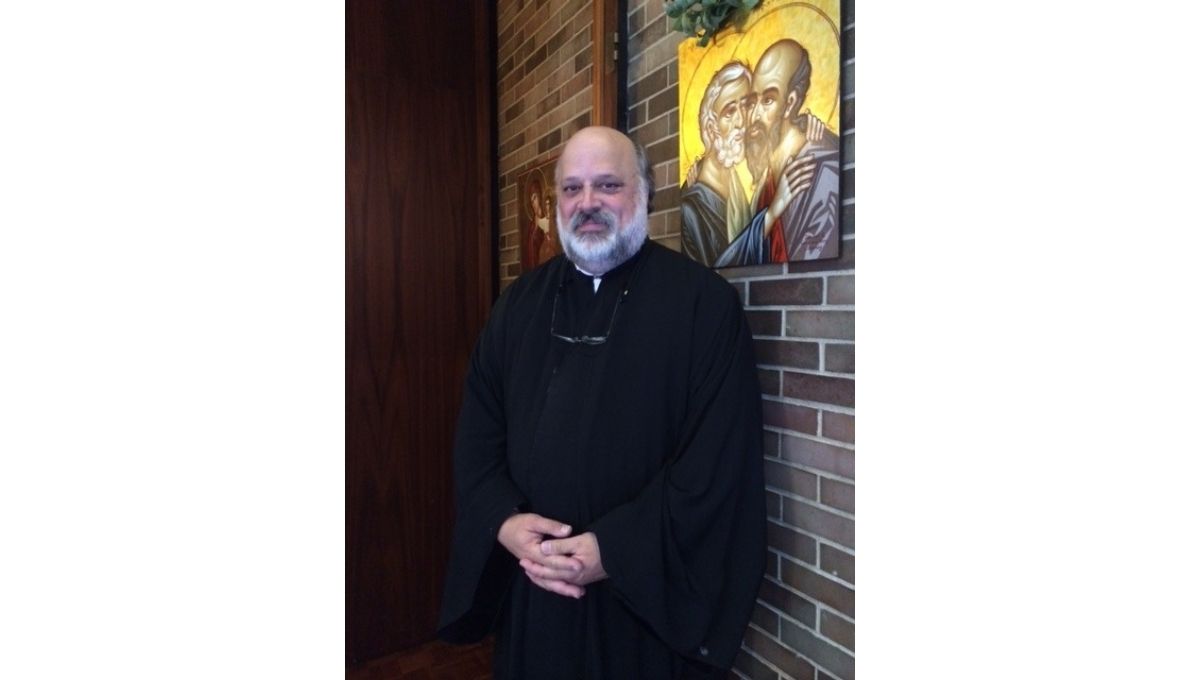 (New York; NY: September 29, 2021) Orthodox Christian Prison Ministry (OCPM), the national prison ministry of the Orthodox Church, is pleased to announce the appointment of Dr. Theodore Saclarides to its Board of Trustees.

Dr. Saclarides is a cancer surgeon and a deacon at Sts. Peter & Paul Greek Orthodox Church in Glenview, IL. It was the litany petitions of the Divine Liturgy that ask for prayers for “captives” that initially caught Dr. Saclarides’ attention. “I wasn’t sure what that meant,” he says. “I always thought it was political prisoners or people held in foreign countries against their will. But I know now it is the inmates and former offenders who need rehabilitation and care.”

His son-in-law and daughter are involved in prison reform and the rehabilitation of former offenders. Through them Dr. Saclarides became familiar with OCPM. He also occasionally attends St. Basil Greek Orthodox Church in Chicago, which has a robust prison ministry.

“It’s important to help coordinate efforts otherwise you have a bunch of people who may be duplicating each other’s efforts,” says Dr. Saclarides of the need for a national prison ministry that represents the Orthodox Church. “It’s important to bring a model that you can franchise and bring to other cities.”

Dr. Saclarides says he is looking forward to making a contribution to OCPM’s Board of Trustees as someone who is both Orthodox clergy and who holds a secular career.

Orthodox Christian Prison Ministry (OCPM) serves those who are incarcerated and their families, and provides resources, training and support to our ministry partners so that lives are transformed and God is glorified. Orthodox Christian Prison Ministry (OCPM) is an agency of the Assembly of Canonical Orthodox Bishops of the United States. For Orthodox Christians who have been arrested for crimes, OCPM helps them return to the Faith, offering forgiveness and reconciliation with Christ. For both Orthodox and non-Orthodox alike, OCPM provides spiritual care, enabling prisoners to find hope and purpose in their lives.