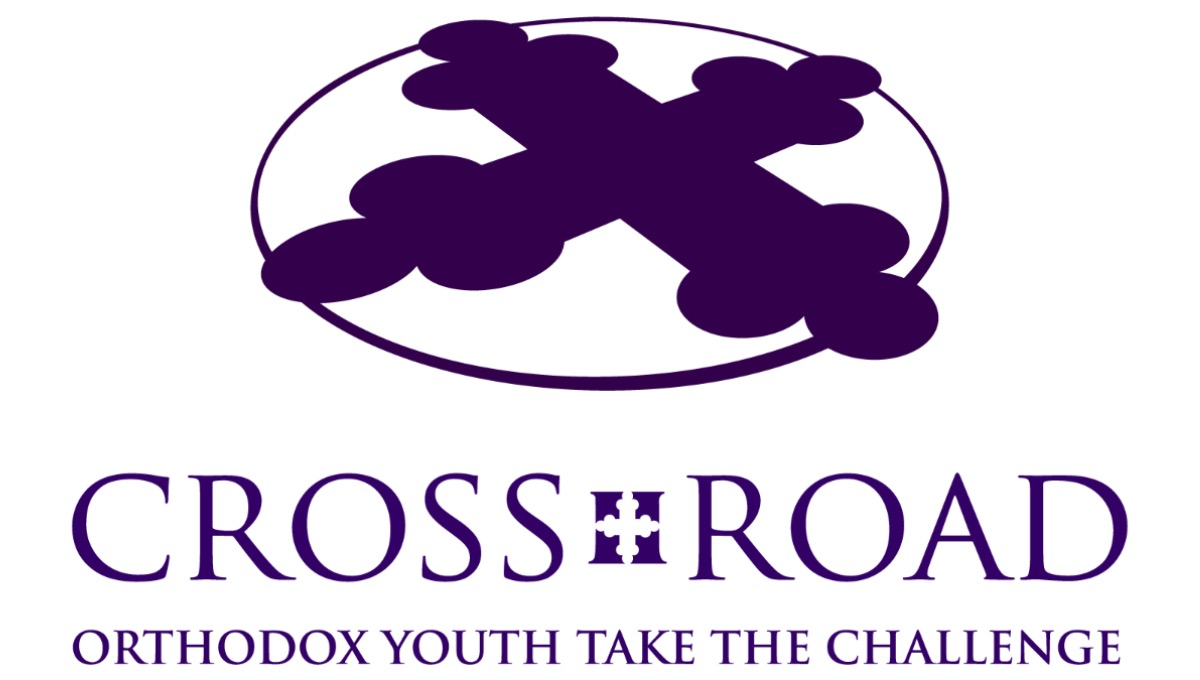 CrossRoad is excited to announce its expansion to the West Coast in the summer of 2022. Through the leadership of His Eminence Metropolitan Gerasimos of San Francisco and the generosity of The George and Judy Marcus Family Foundation, CrossRoad will host one of its three sessions in San Francisco, California.

The CrossRoad Summer Institute is a 10-day summer program inviting high school juniors and seniors to "explore their faith like never before." Since its inception in 2004, CrossRoad has seen growth in the number of young people applying to participate. In 2008, due to overwhelming interest, CrossRoad added a second session. Since this expansion, interest in CrossRoad has continued to rise over the years. and CrossRoad has received requests to bring this program to other metropolitan areas in order to broaden its reach and impact, piloting a successful expansion by launching CrossRoad Chicago in 2018.