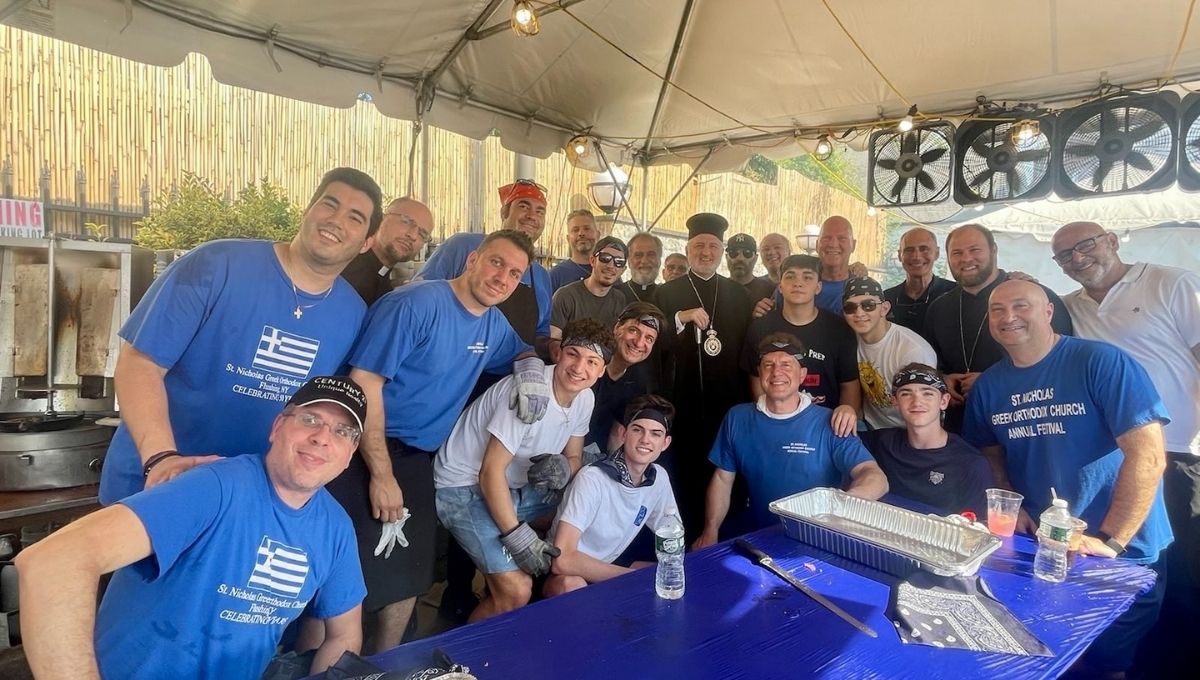 Later that evening, His Eminence attended a Mikis Theodorakis Tribute Concert, performed by the Pancyprian Choir of New York and presented by the Pancyprian Association Cultural Division at the Hellenic Cultural Center in Astoria. One of the leading vocal ensembles in New York, the Pancyprian Choir was founded in 1996 and comprises volunteer soloists and chorus singers who aspire to become a "voice for Cyprus" by participating in its musical and cultural heritage. The choir is led by Artistic and Musical Director Phyto Stratis. 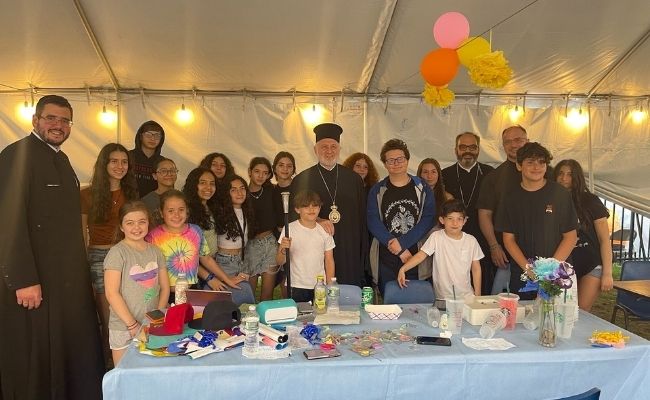 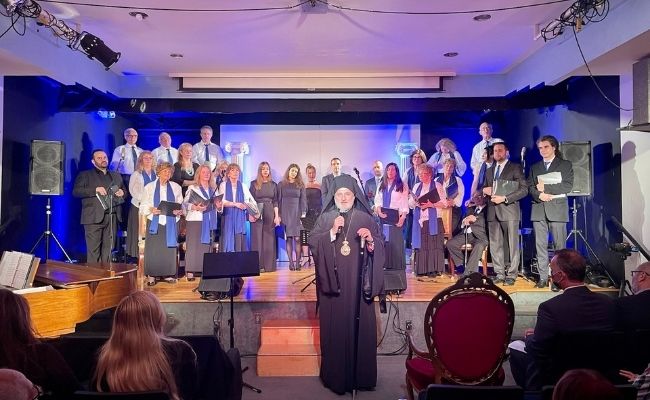