This past week, as I was speaking with one of my staff members, we began to discuss putting up Christmas decorations in the office. As we were talking about Christmas decorations, she told me that at her son’s school, her son’s class had to write an essay on what Christmas meant to them. When her son showed her the essay he had written, she did not see any mention whatsoever about Jesus or His Birth. So she asked her son why he didn’t mention anything about Jesus. He responded to her and said, "Well mom, Christmas isn’t about Christ anymore"; that’s not what it is about anymore? Then what is Christmas about? "It’s about presents,"he said.

When I first heard this story, I was shocked and disturbed; but the more I thought about it, the more I began to realize that he’s right. Christmas really is about presents.

But what kind of presents?

It’s about a father who punished his three-year-old daughter for wasting a roll of gold wrapping paper. Since money was tight, he became furious when his little daughter tried to decorate a box with gold wrapping paper and put it under the Christmas tree. Yet, on Christmas day, the little girl brought the gift wrapped in gold paper to her father and said, "This is for you, Daddy." When he saw the gift, he was embarrassed by his earlier reaction, but his anger flared up again when he unwrapped the gift, opened the box, and found it to be empty.

"Don’t you know that when you give someone a present, there’s supposed to be something inside of it?" he shouted. With tears in her eyes, the little girl looked up at him and said, "Daddy, it’s not empty. I blew kisses into the box and put them in there for you." Her father then smiled, put his arms around his little girl, and begged her forgiveness and kept that gold box by his bed for years so that whenever he was discouraged he would take out a kiss and remember the love of his little daughter who put it there. — The gift of love.

It’s about a contest held to find the most caring child. The winner was a four-year-old boy whose next door neighbor was an elderly gentleman who had recently lost his wife. Upon seeing the man cry, the little boy went into the gentleman’s yard, climbed onto his lap, and just sat there. When his mother asked the little boy what he had said to the neighbor, the little boy said, "Nothing… I just helped him cry." — The gift of consolation.

It’s about God, who loved each one of us so much that he gave us his only begotten Son, Jesus Christ so that whoever believes in Him should not perish but have eternal life. — The ultimate gift.

Rather, Christmas is about the gift of giving of ourselves. Giving of our time and talents so that we might touch the life of another. And the reason why we give of ourselves is because we commemorate the gift God gave us — His Son.

Therefore, how we can give of ourselves is perhaps summarized best in the prayer of St. Francis of Assisi who said: 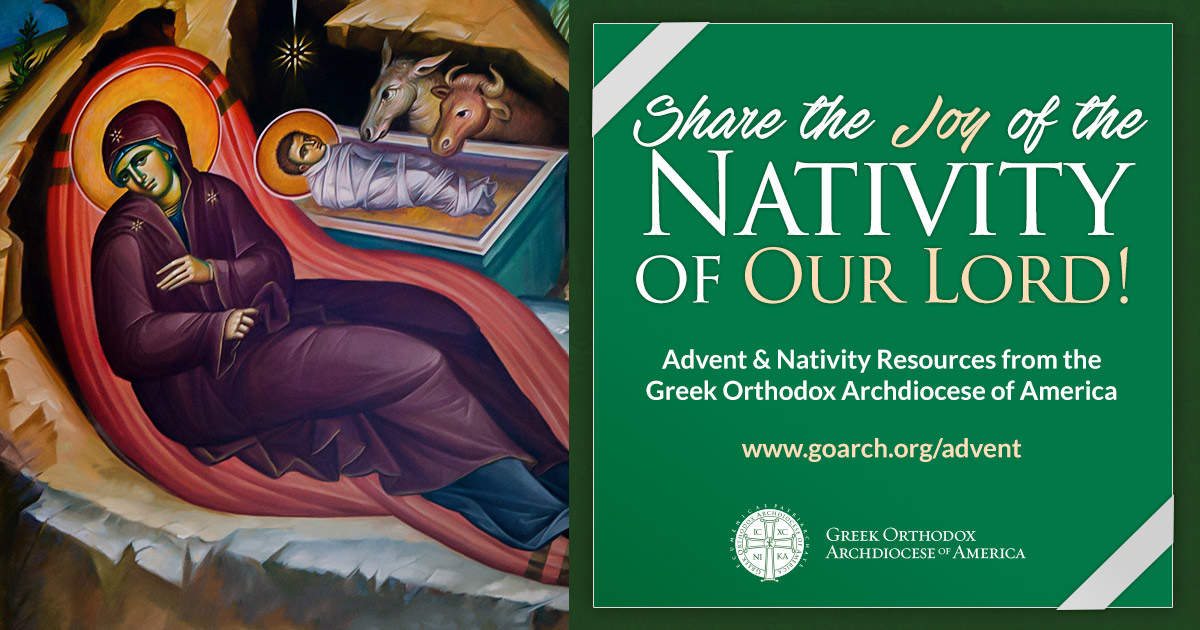