Print Feast of our Holy Father Basil the Great, Archbishop of Caesarea in Cappadocia 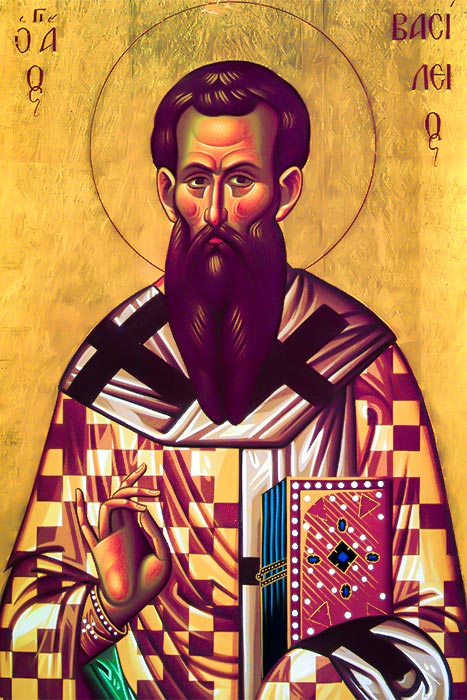