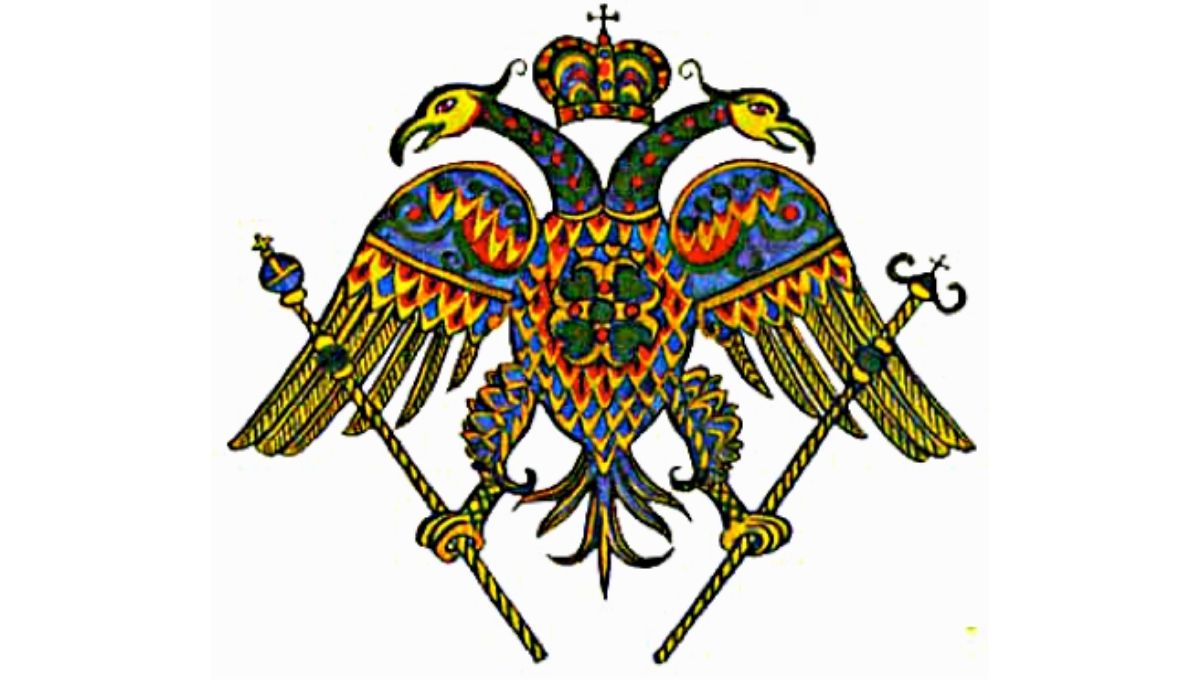 The online version of this event is presented for all the faithful in place of an event at the Saint Photios Shrine in light of the current pandemic.  The broadcast will by simulcast at the channels of the Greek Orthodox Archdiocese of America and The Pappas Post.

The program will be hosted by Bishop Demetrios of Mokissos, the Hierarchal Proistamenos of the Shrine, and is entitled The City Lives (Η ΠΟΛΗ ΖΕΙ).  In addition to the musical performance of folk and contemporary songs about Constantinople, the submissions and award of the first drawing contest for children of the Greek Orthodox Archdiocese of America will be featured, focusing on the historic Church of the Holy Wisdom (Haghia Sophia).

The annual commemoration of the Fall of Constantinople is not only a remembrance of the fall of the capital of the Roman Empire on May 29, 1453 by the Ottomans who finally took the “Queen of Cities” established by Saint Constantine the Great some eleven centuries earlier. It is also a celebration of Byzantine culture and the modern Hellenic culture that sprang from this pivotal event in world history.

Bishop Demetrios of Mokissos was appointed Hierarch Proistamenos of the Saint Photios Shrine in 2019.  The live event and segments were produced in conjunction with Archon Nicholas Furris of Spectrum Films, The Pappas Post, and the generosity of Archon Carl Hollester and his wife Cynthia.