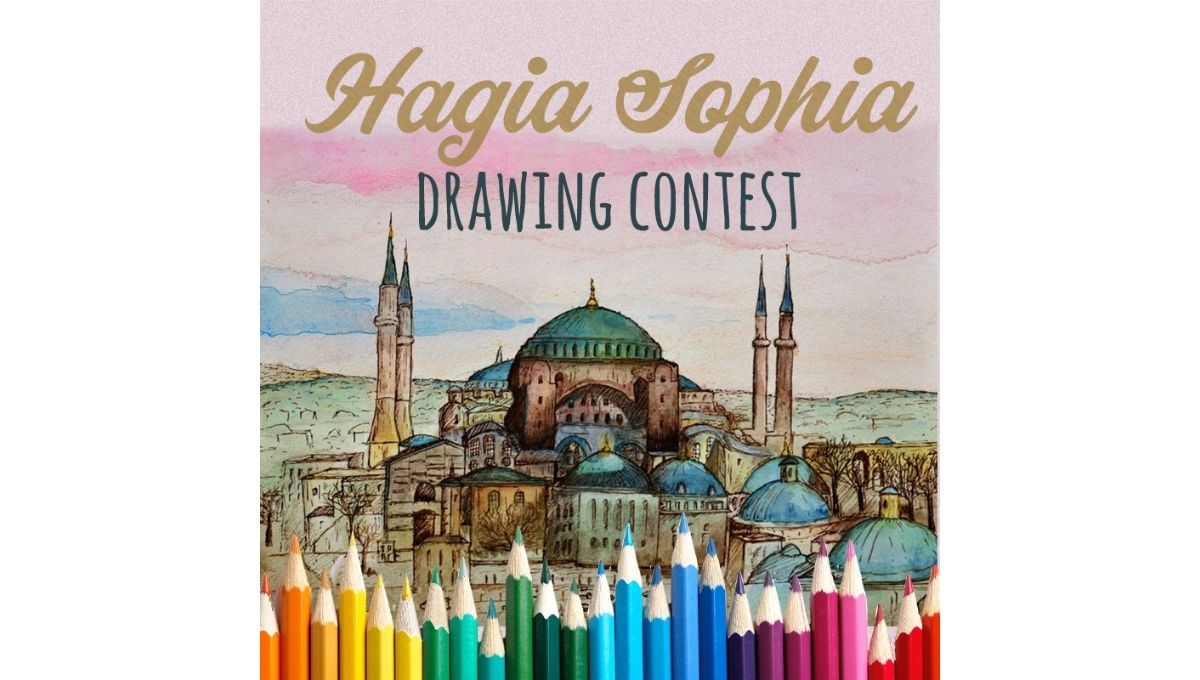 Commemorating the Fall of Constantinople

In conjunction with the annual commemoration of the Fall of Constantinople, the Saint Photios Greek Orthodox National Shrine is proud to announce its inaugural Drawing Competition open to children ages 9-12 of the Greek Orthodox Archdiocese of America.

The annual commemoration of the Fall of Constantinople is not only a remembrance of the fall of the capital of the Roman Empire on May 29, 1453 by the Ottomans who finally took the “Queen of Cities” established by Saint Constantine the Great some eleven centuries earlier; rather, it is also a celebration of Byzantine culture and the Hellenic culture that sprang from this pivotal event in world history.

An enduring symbol of the Imperial Capital and of the Orthodox Church is the “jewel of the city,” the magnificent Church of the Holy Wisdom, Haghia Sophia.  Built under the Emperor Justinian I in Constantinople in the 6th century, the “Great Church” was the cathedral of the Ecumenical Patriarchate until the Fall of the City about 900 years later when it was forcibly changed to a mosque under the Ottoman conquerors.  After the end of the Ottoman Empire, it was converted into a museum at the beginning of the 20th century, though recently converted back to a mask under the current leadership of modern Turkey.

Participants will submit drawings of the famous Haghia Sophia, the Church of the Holy Wisdom, still a symbol of the vibrant faith, culture and spirit of the Hellenes and Ecumenical Patriarchate that continue in Constantinople, modern-day Istanbul, Turkey.

This competition is open to all children ages 9-12 of the Greek Orthodox Archdiocese of America. There are no fees for participation.