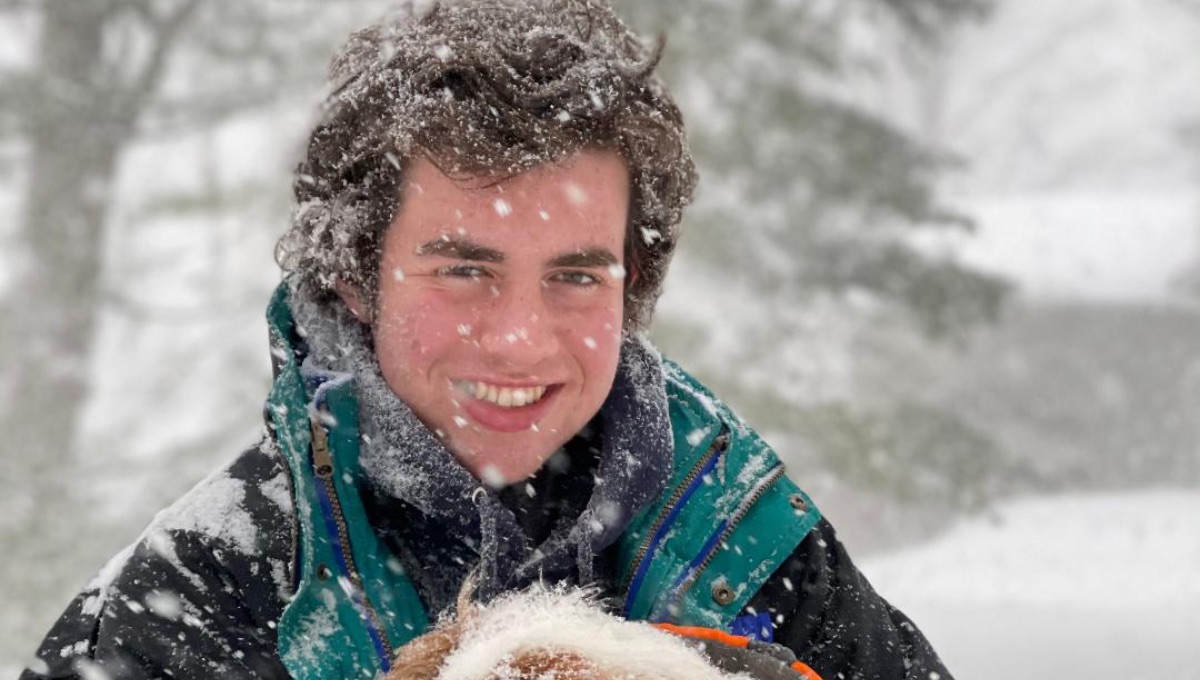 Honorable mention is made of the essays by Andreas Lolis of Westport, CT, and Julius Bourodimos of Somerset, NJ.  All three of these top essays will be published in the “Pappas Post” website online.

Katherine Bacalis noted her delight “to have this many people from all over the United States to have read this and participated.”  Renee Gahagan thanked His Grace Bishop Demetrios of Mokissos for “expanding what was possible with the Essay Contest.”  Dr. Tsitos was impressed with the caliber of essays and the insights the judges offered.