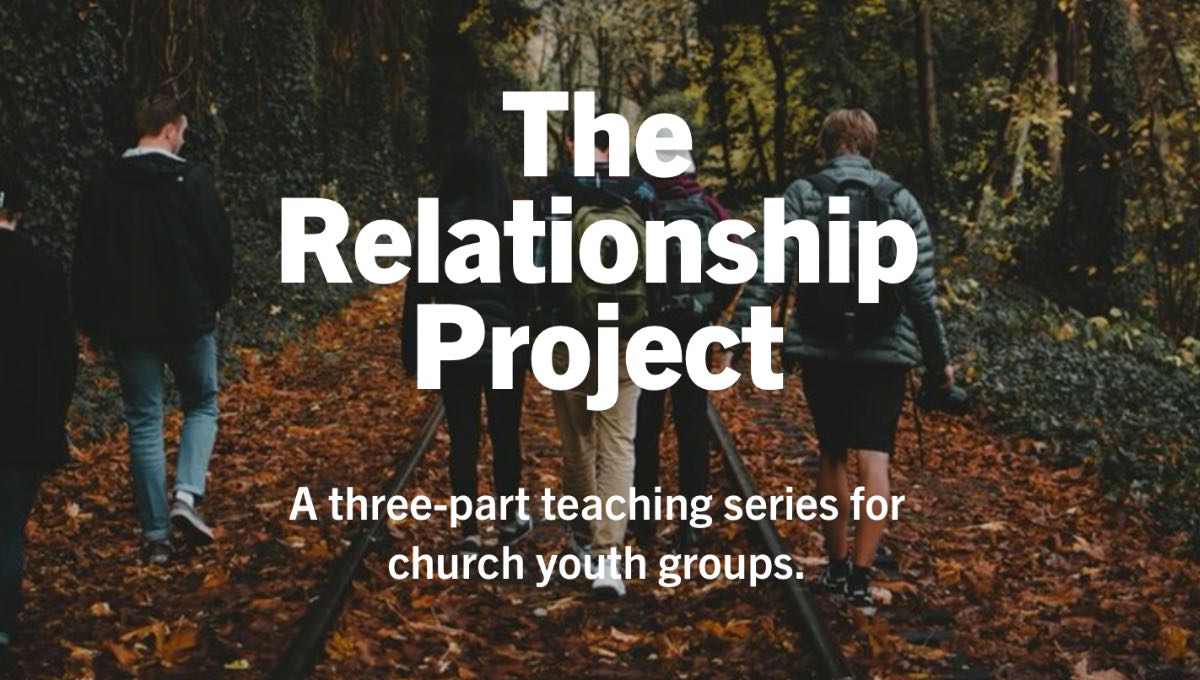 San Francisco - Recognizing the widespread and increasing emotional and mental health needs of our young people, His Eminence Metropolitan Gerasimos announced a new initiative for clergy and youth workers to support the mental health and wellness of Metropolis teenagers. The Greek Orthodox Metropolis of San Francisco is partnering with Faithtree Resources to launch The Relationship Project, a six-month program which focuses on Understanding Identity, Understanding Intimacy, and Understanding Mental Health. The Metropolis gifted each parish in the Metropolis with this program which will begin implementation with the support and assistance of the Metropolis Family Wellness Ministry in September 2020.

“We have found a treasure in Faithtree Resources. The Relationship Project is crucially important at this time in our lives. It is a wonderful addition to the tool box of anyone who takes ministry to young people seriously,” stated His Eminence Metropolitan Gerasimos. “The timing of this opportunity also coincides with the need to provide even more support for our teens and young adults, as they navigate through a different world brought on by the COVID-19 pandemic.”

This new initiative is a comprehensive response to a challenging reality: one in five Americans have a mental illness and many are reluctant to reach out for help, or do not know where to get help. Suicide is the second-leading cause of death among 15-24 year olds (source: CDC.gov), and more than one in four students report feeling persistently sad or hopeless. One in three American teenagers is being diagnosed with an anxiety disorder. Almost 10% of adolescents ages 12-17 (an estimated 2.3 million young Americans) have had a least one major depressive episode with severe impairment. (source: National Institute of Mental Health).

Orthodox teenagers are not exempt. When 530 North American Orthodox clergy and youth workers responded to a survey by Faithtree Resources, 97% reported that anxiety was a major issue for the young people in their parish; 94% reported their teens struggled with depression; 74% shared that self-harm was an issue in their parish; and 68% of those polled reported that suicidal ideation was a major concern they had for teens in their church. The Relationship Project includes three robust Leader Guides, over 20 teaching videos and a library of tutorial videos that comprise this six-month curriculum. By providing these materials to each parish, the Metropolis of San Francisco is demonstrating its longstanding commitment to investing in ministry development. “We cannot stand on the sidelines and not address the real issues facing our teens today,” commented His Eminence Metropolitan Gerasimos. “The Church has always been a safe haven for love and protection, and The Relationship Project provides a vehicle for us to put those words into action.”

“Research proves that for many of our young people, good mental health is in jeopardy. This impairs relationships, spiritual well-being and their inner lives. Research also proves that belonging to a faith-based community is one of the strongest protective factors against poor mental health,” said Faithtree Executive Director Michelle Moujaes. “By equipping his clergy and parishes through this initiative, and the use of The Relationship Project, His Eminence Metropolitan Gerasimos is prioritizing our young people and tackling the issue of poor mental health head on. There is no question his willingness to support young people and their leaders – in the context of the Church – will contribute to the good spiritual, mental and physical health of our teens.”

To find out more about The Relationship Project, click here.