The Conversion of Saint Sophia Into a Mosque: A Personal Reflection

Print The Conversion of Saint Sophia Into a Mosque: A Personal Reflection 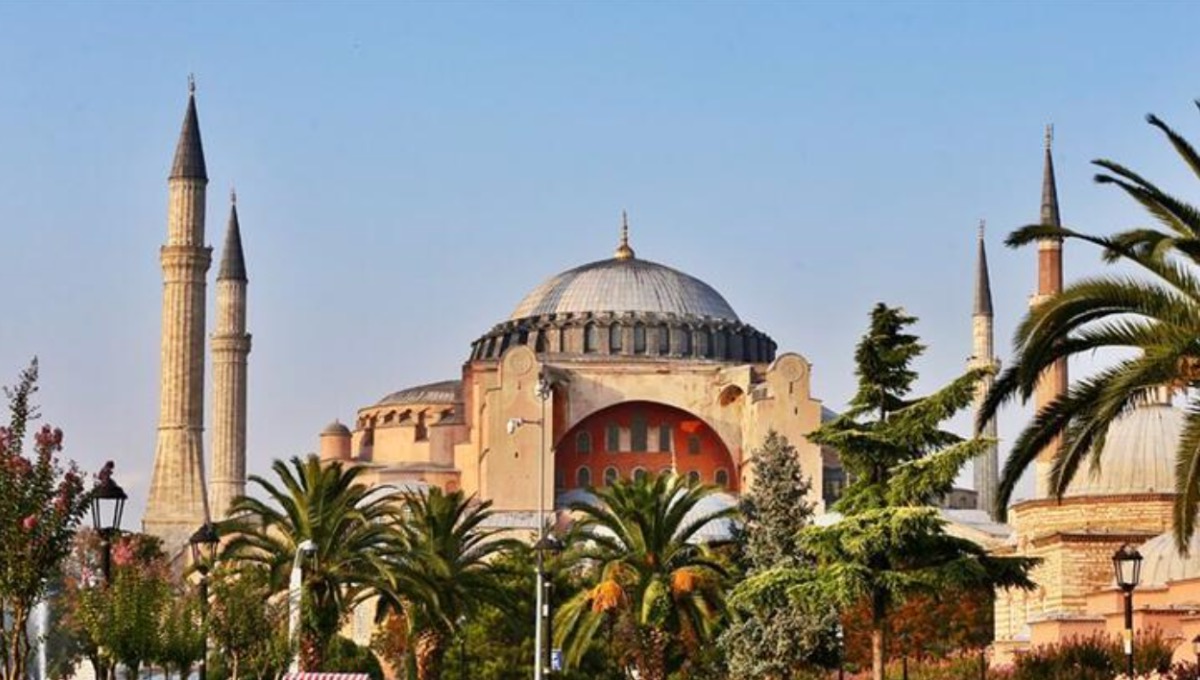 The Conversion of Saint Sophia Into a Mosque:

The Muslim President Erdogan struck a terrible blow to our beloved Ecumenical Patriarchate, to World Orthodoxy and Christianity in general by converting Agia Sophia into a functioning mosque. I am personally deeply saddened by the Turkish government’s decision.

I spent one edifying year as a student at the Theological School of Halki in 1960-1961 and had the opportunity to experience the importance of our Ecumenical Patriarchate in Constantinople for World Orthodoxy. In 1971 Turkish government arbitrarily closed this historic School of 130 students, thus depriving our Patriarchate of educating future theologians to serve our Orthodox Church the word over.

My classmate and friend, John Chronopoulos, now Metropolitan Isaiah of Denver, and I would visit Agia Sophia every Wednesday during our year at Halki. Afterwards, we would also visit the Chora Monastery and have an audience with Patriarch Athenagoras. We relived the awesome beauty of the Byzantine Christian period at these and other magnificent churches and then visit the Center of Orthodoxy at the Phanar.

Our Ecumenical Patriarchate was relocated by the Turkish government from Saint Sophia to various sites until it was assigned to a humble monastery with little glory compared to the Byzantine era, because the Turks deprived us of our former sacred religious sites.

When Saint Sophia was converted into a museum, Harvard University painstakingly restored the mosaics to their original beauty by removing the plaster with which Turks covered them. Will Turkey, now, plaster over the mosaics once again, since they do not allow images in their mosques?

What’s next for the Turks, Hora Monastery?  This Church is believed to have the most beautiful Byzantine mosaics in the world? Will this amazing Church’s mosaics be plastered over again as well?

Muslim fanaticism is a danger to the world and freedom.