Incarnation: A Revolution for Freedom

Print Incarnation: A Revolution for Freedom 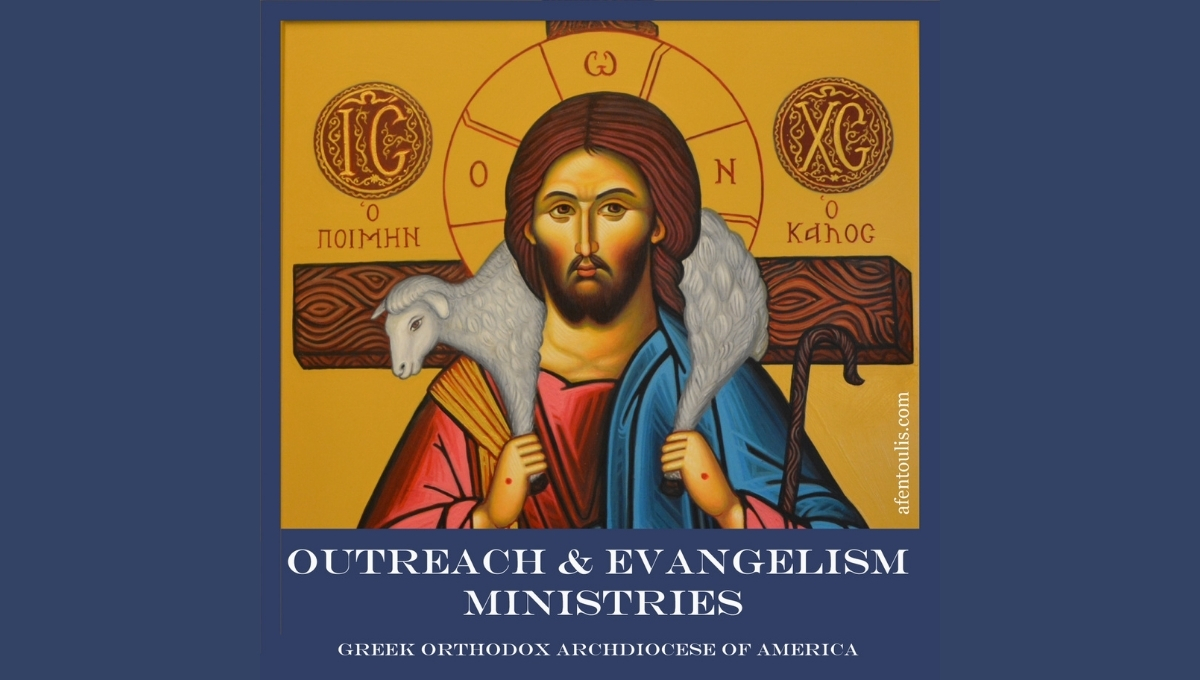 Incarnation: A Revolution for Freedom

“If there must be a revolution, then there is no better day to begin the revolution than March 25th….”

If there must be a revolution, then there is no better day to begin the revolution than March 25th, the day of our Lord’s conception – the day of GOOD NEWS – the Ευαγγελισμός.

The life and work of Jesus are a fulfillment of the Old Testament Prophecies.  Jesus continuesthe warnings of the prophets against oppression and injustice.

We see this in the well-known words of Mary following Gabriel’s visit, “My soul magnifies the Lord and my spirit rejoices in God my savior…He has shown strength with His arm; he has scattered the proud in the thoughts of their hearts.  He has brought down the powerful from their thrones, and lifted up the lowly; He has filled the hungry with good things, and sent the rich away empty (Luke 1:46-55).

Jesus ministered to those who were the cast-outs of society – lepers, tax collectors, prostitutes.  He loved without limits, and for this love He died.  He brought comfort to those in pain, and by this the rulers were threatened.  And because He was a threat, He was crucified.

Jesus’ life and actions were a reflection of the Kingdom of God of love, of freedom and of justice.  He challenged the existing power structures, attempting to change the status quo.

It is no coincidence that the revolution is reported to have started on March 25, 1821.

The very impulse for the fight for freedom comes from the Ευαγγελισμός, the GOOD NEWSwhich Gabriel announced to Mary.  The Good news is Jesus Himself, whose very life was nothing less than a revolution.

The Greek struggle against the Ottoman Turks – a 400-year-old yoke – insofar as it was a struggle for freedom, for the poor, and for the oppressed, it was one which fought to incarnate the principles of equality and justice, the truths that all humans are equal before God as creations in God’s image.

As Greek-Americans, we owe a debt to two revolutions – the one we celebrate on March 25thand the American Revolution.  We are who we are because of these two revolutions.  We owe what we have to those who sacrificed their lives for the freedom which we enjoy.  And though the fight is never-ending, and though the Kingdom is not of this world, we must continue to fight against injustice and against our failure to realize the ideals of those revolutionary events.

The doxology which we sing for Greek Independence Day is, thus, fitting for the feast of the Ευαγγελισμός.  It calls us to spread the GOOD NEWS, the love of Christ, in struggling against oppression and poverty.  We should sing doxologies not only on this day, but on July 4th as well in celebration of the American Revolution, not simply to celebrate a past, but to continue to work for a future for all those who remain oppressed and marginalized.

Remember that the message of March 25th – the Ευαγγελισμός and the Greek Revolution – is the message of spiritual and political freedom.  The Revolution of 1821 is an event of the Great Revolution of Christ, which is never-ending in its struggle for justice and freedom, and in its quest for the Kingdom of God.