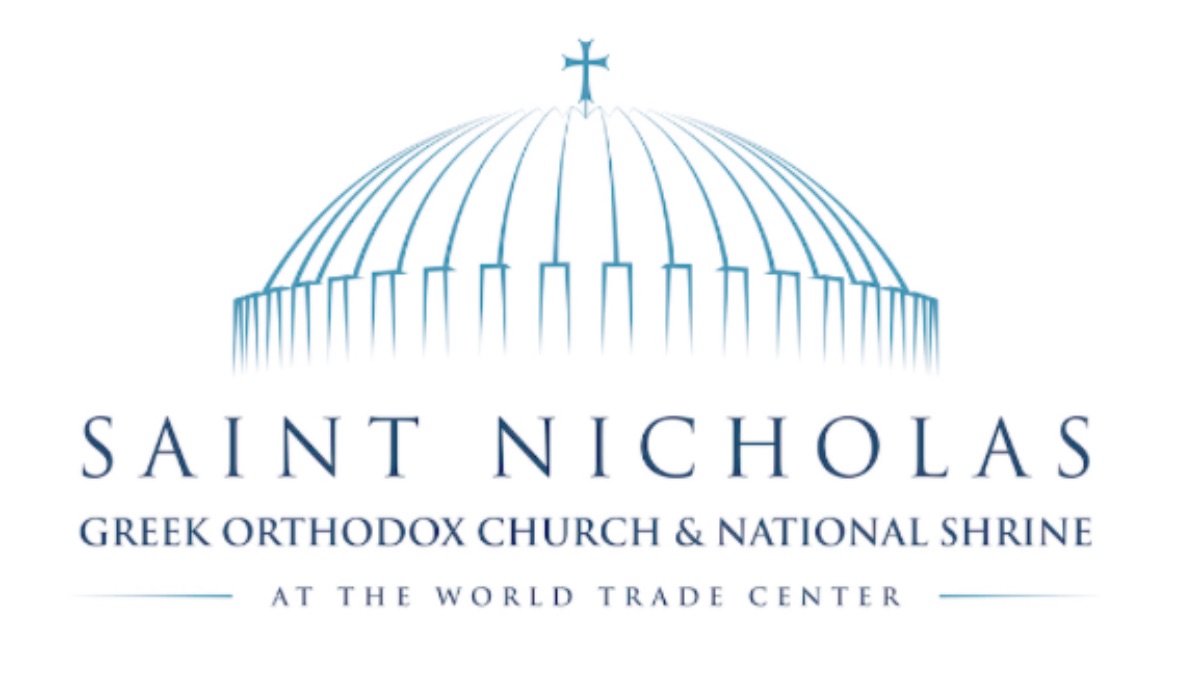 The construction on our Saint Nicholas Greek Orthodox Church and National Shrine continues apace, and we are confident that the exterior of the Shrine will be complete in advance of September 11, 2021, a most significant milestone to be observed. Part of what makes the Shrine so important to the entirety of the World Trade Center is the fact that it is the only religious structure within the site. We must never forget that Ground Zero became like a charnel ground for thousands of our fellow human beings who were murdered that day, as what little remained of their mortal coil disappeared in the smoke and ash. It is a grief-filled and sobering thought, especially for those families who were denied even the chance to bury the remains of their loved ones. So many of the funerals in the weeks and months after 9/11 were held for empty coffins.

When there is an empty tomb, it is called a cenotaph (Greek, κενοτάφιον). The most famous cenotaph in the world is, of course, the Anastasis in Jerusalem, the Holy Sepulcher. And for the Saint Nicholas Shrine, as the only House of Worship destroyed on 9/11, there is a sense that the rebuilt church will have some of the character of a cenotaph, a living place of memory carved out of stone. This is most appropriate, as Bishop Joachim’s article this month connects the intercessory role of St. Nicholas himself with a historic “refuge” (καταφύγιον) chapel appended to Hagia Sophia in Constantinople, to his role as a “powerful intercessor for the dead at the Last Judgment.”

The Saint Nicholas Shrine takes on a role of cenotaph for those who perished on 9/11, much as the Woman in the Hymn of Kassiani took on the role of a myrrh-bearer (μυροφόρου ἀναλαβοῦσα τάξιν). The events of 9/11 and the grievous loss of life, with the scant remains of those who perished, bring to the Shrine a further purpose, one that is intensified by the intercessory nature of the Saintly Church Father.

It is an awesome responsibility and privilege to the Greek Orthodox Community, that our National Shrine would serve as a cenotaph for those who would engage it as such. Like the ancient Martyria that were the tombs of the Holy Martyrs, the Shrine becomes both a repository of memory and a place of pilgrimage.

And like the Holy Sepulcher in Jerusalem, the Shrine will be an affirmation of the Resurrection from the dead, that every person may one day say with the Prophet Job (19:25,26):

For I know that my Redeemer lives,
and that at the last He will stand upon the earth;
and even after my body has been destroyed,
yet in my flesh shall I see God!

With paternal Blessings in Christ,