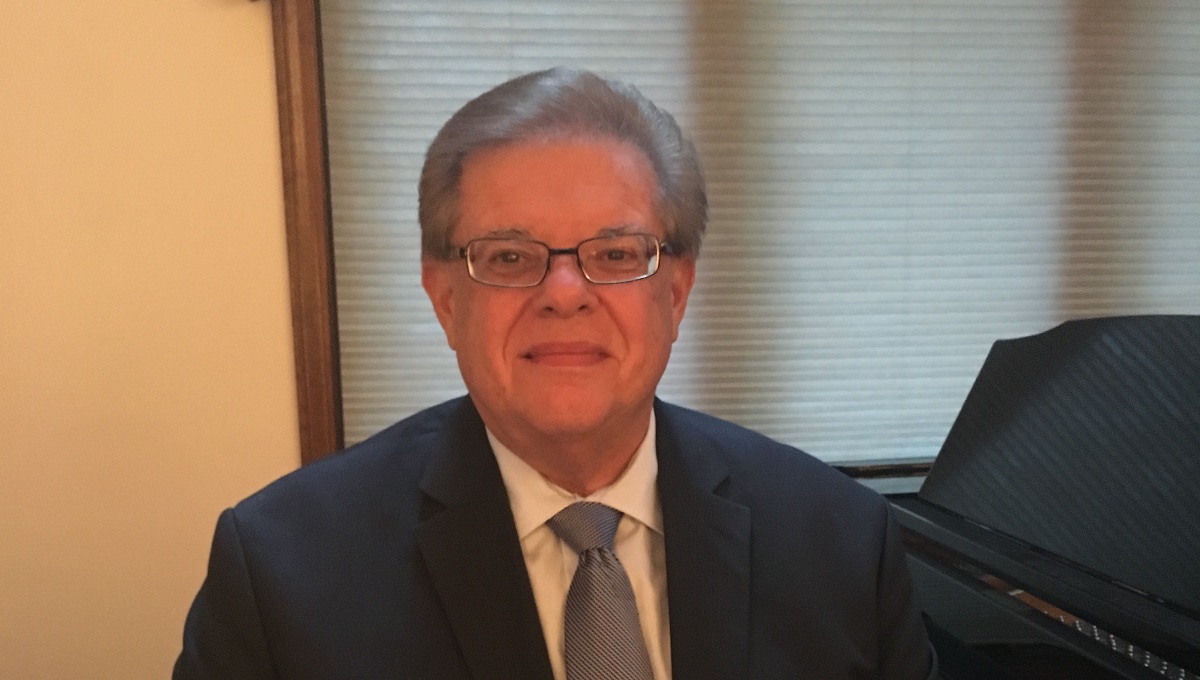 On September 11-14, 2020, the National Forum of Greek Orthodox Church Musicians convened its Annual Meeting via Zoom. All 40 members of the National Forum’s governing body were present during this virtual meeting, plus a host of additional National Forum stewards. Many for the first time.

During the meeting, the election of the National Chairman was held. Mr. Nicholas Chimitris was elected as the 6th individual to hold that office in the National Forum’s 44-year history as the national church music ministry of our Archdiocese.

Mr. Chimitris currently serves as steward and choir director of St. Demetrios Greek Orthodox Church in Hammond, IN and is also a member of Sts. Constantine and Helen Church in Merrillville, IN. He has long been active in many parish and church music activities in the Metropolis of Chicago. Most recently, he has served as President of the Church Music Federation of the Metropolis of Chicago, where he was instrumental in adding the component of Sacred Hymnology to the Metropolis of Chicago St. John Chrysostom Oratorical Festival. This new category allows youth to sing or perform a sacred hymn that they have researched and perfected for performance. This addition to the Festival has been noted as a significant move forward in recognizing and supporting the musical talents of our youth and is a model for others in the Archdiocese to replicate.

Mr. Chimitris has been recognized for his service to his church and church music ministry by His Eminence Metropolitan Iakovos of blessed memory, His Eminence Metropolitan Nathanael, and His Eminence Archbishop Emeritus Demetrios. A pharmacist by profession, he lives in Crown Point, IN with his wife Christine, his daughter Katie, and his son Stephen. Mr. Chimitris succeeds Dr. Vicki Pappas of Buffalo, NY, who has been serving as National Chairman for the past two years since the repose of Maria Keritsis, and for 30 years prior to her term.