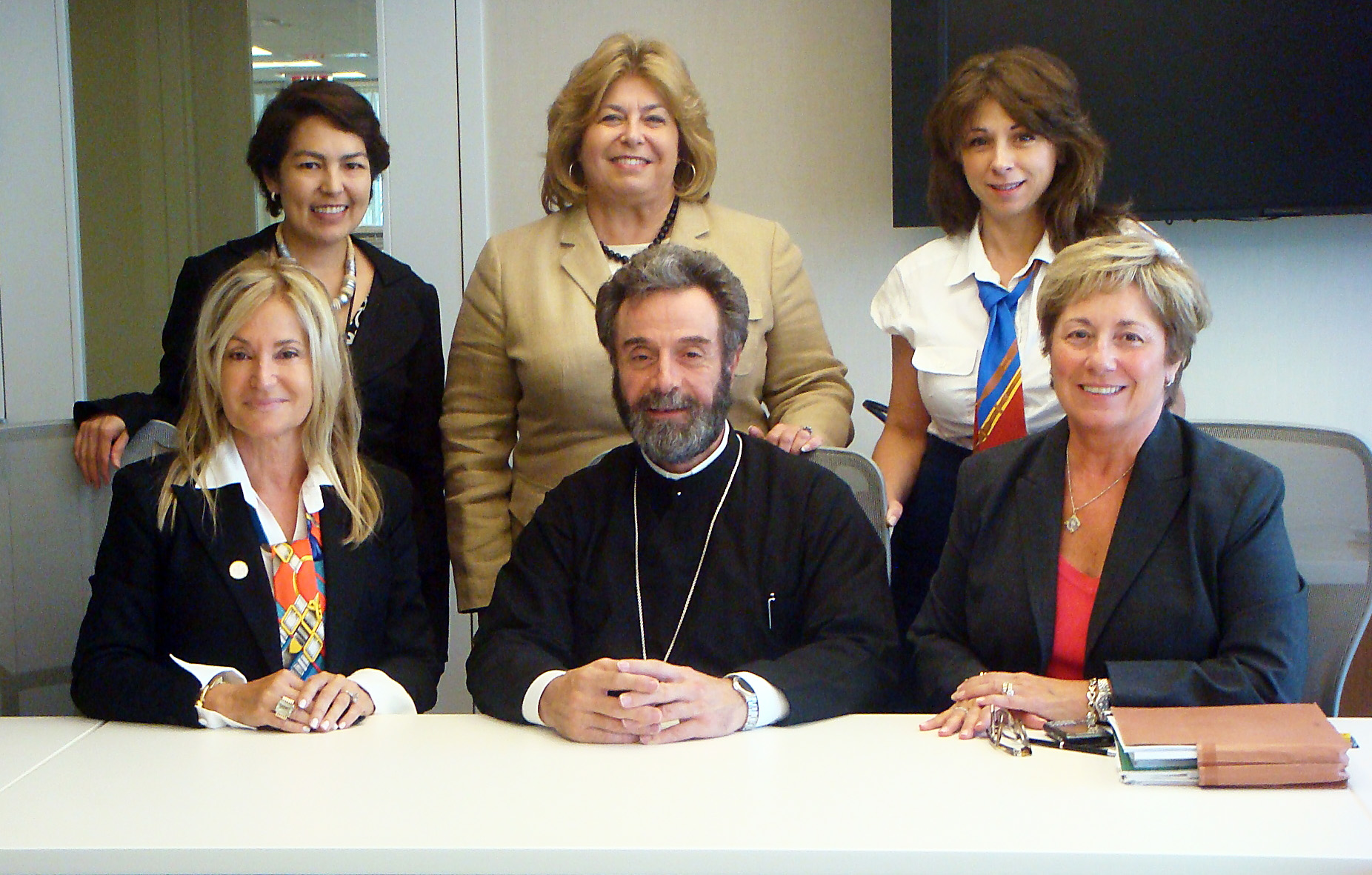 His Eminence Archbishop Demetrios shared his vision and gave his blessing in 2009 for Philoptochos to purchase a permanent residence in New York City.  The entire Society with the support of its 485 Philoptochos Chapters and 27,500 members nationwide has worked tirelessly since then to secure the funds to “Open the Doors” to its Philoptochos home ensuring, with permanence, the continuation of its noble mission.

National President Aphrodite Skeadas reflected upon the importance of this final campaign to raise the funds to purchase the Center and stated “We are honored to announce an immense demonstration of generosity to our beloved Philoptochos assisting us to “Open the Doors”.  The Mary Jaharis Challenge Gift will match every $1,000 Leaf with another $1,000 up to a total of $500,000. The Chapter Leaves and the munificent Mary Jaharis Challenge Gift will generate the $1,000,000 needed to complete our purchase.”

The Chapter Giving Tree will greet all who enter the new Philoptochos home and will include a Leaf for each Philoptochos Chapter nationwide that will be permanently displayed at the Center.

Philoptochos was established in 1931 and celebrated its 80th Anniversary of service and philanthropy in 2011. Learn more at www.philoptochos.org.