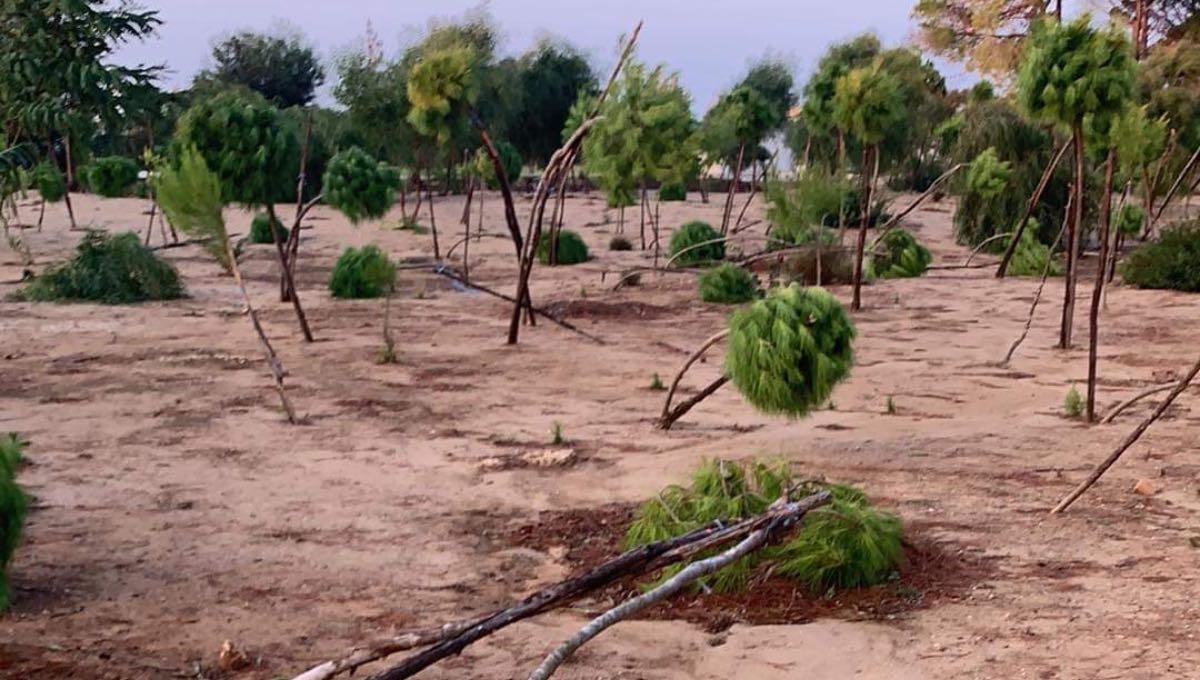 Late last week a rare and powerful hurricane, Ionas, caused tremendous damage in western Greece. The storm has been referred to as a “medicane,” a Mediterranean hurricane, and has created extensive destruction in the Ionian. Heavy rain and 75 m.p.h winds tore up some of the area’s most scenic and popular beaches and islands.

The current status reported from the on-site staff in Greece is that all is normal. Heavy rains and strong winds affected the entire area, but at this time, very minimal damage has been reported at the camp beyond a few downed trees and branches.

Zakynthos, Kephalonia, and other islands in the region faced more significant damage and loss of power. Business owners are reporting shattered store fronts and flooding. Residents and tourists were asked to stay indoors.

We are thankful for intercessions from St. Dionysios, who watches over and protects our beloved camp. Our prayers are with all those communities who were impacted by this destructive and unusual force of nature.