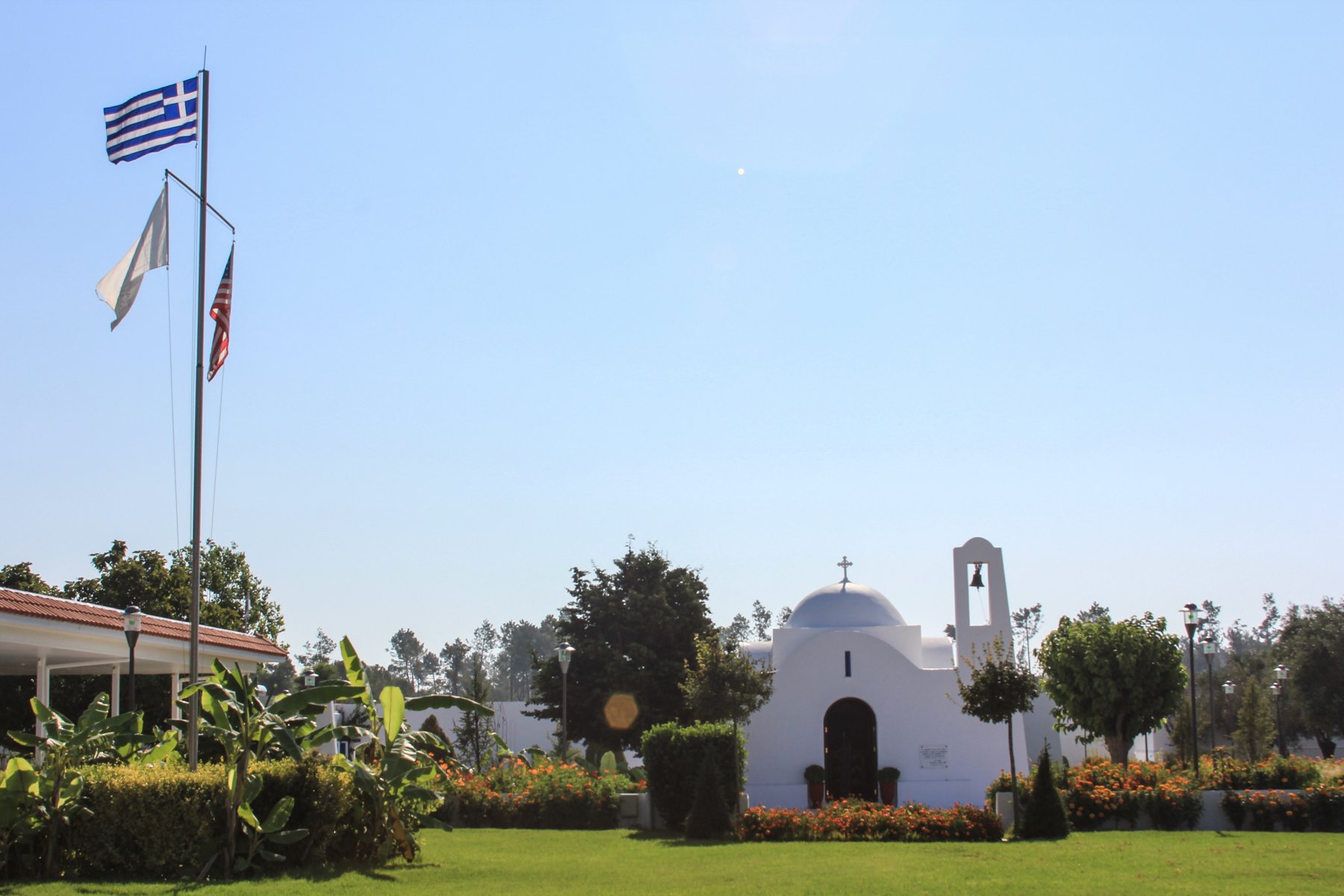 VARTHOLOMIO, Greece – Following a massive and devastating tornado that struck its’ campgrounds in Greece last fall, Ionian Village has begun its 2017 summer camping programs with the popular trip for young adults, Spiritual Odyssey. Campers and Staff arrived at the fully restored campgrounds earlier this week and were both inspired and pleased with the work that had been completed to bring the grounds back to fully operational status. “It’s been a long winter for all of us here” remarked Father Evagoras Constantinides, the Director of Ionian Village, “but with the hard work and dedication of our team of workers and contractors, we were able to arrive here, to arrive home in time for the summer season.” The construction team at the camp was led by Ionian Village Operations Manager George Nastoulis, who grew up at the camp, and along with his family, was present on the campus when the tornado struck. “This truly was a synergia, a group effort on the part of each contractor and each worker. They were here immediately after the storm hit, and worked day and night through the winter to get us here. They worked on weekends, they worked through rains and snow, they gave all they could to make sure that the children who want to come to the camp this summer would not be delayed, even by one day,” said Nastoulis. 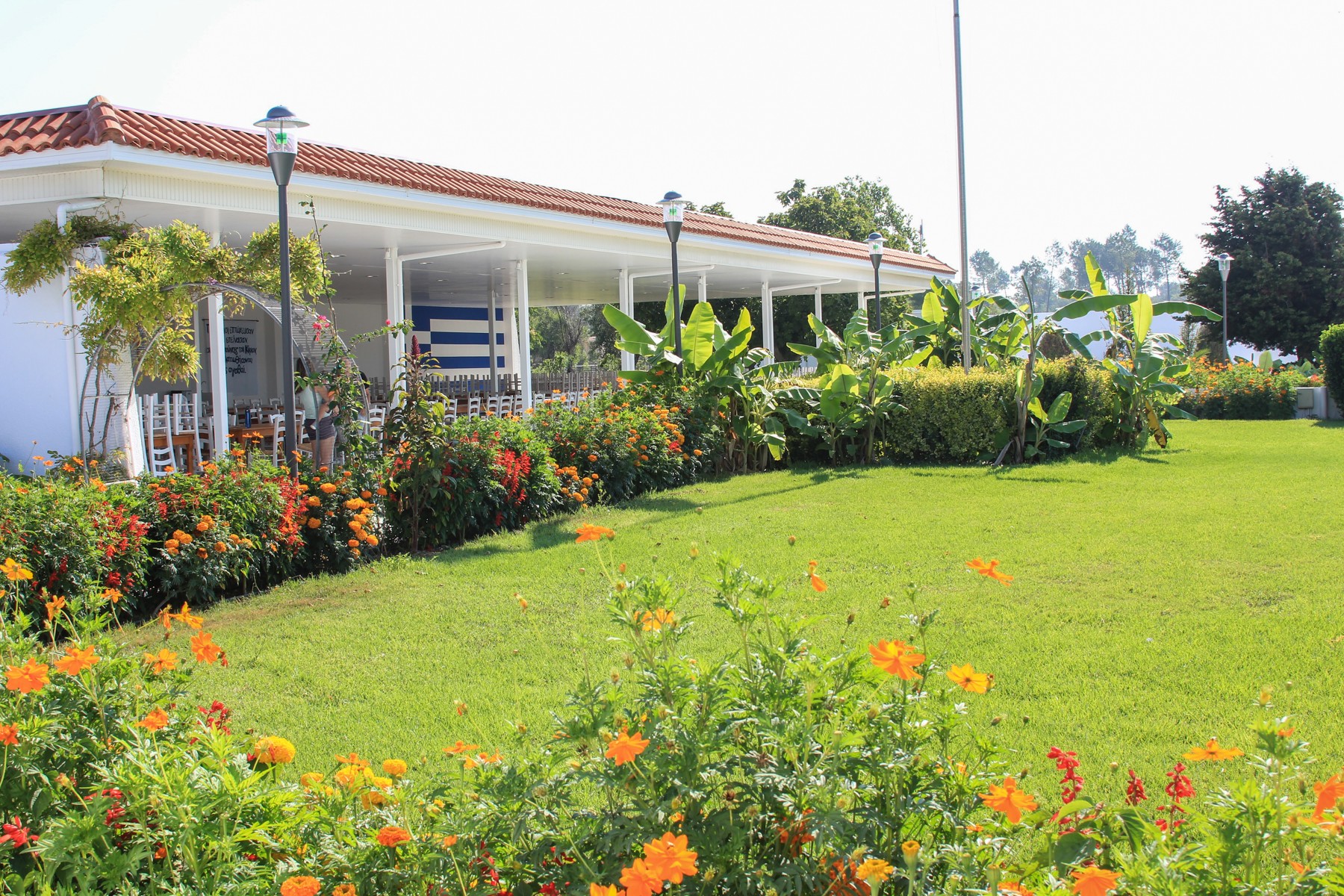 Since the September tornado hit Ionian Village, over $800,000 has been raised for the restoration fund. Major donors include Leadership 100 ($250,000), The Georgas Family of New York ($50,000), Holy Trinity Greek Orthodox Church in Dallas, Texas ($40,000) and the National Philoptochos Society ($20,000). Other organizations such as AHEPA, the Hellenic Women’s Club of Boston and The Metropolis of San Francisco FDF have made significant donations as well. In addition, two Metropolises have donated to the restoration effort (Direct Archdiocesan District and Metropolis of Detroit) as well as 37 individual parishes and 35 local Philoptochos chapters. These donors join almost one thousand individuals who have donated online since the tornado.

His Eminence Archbishop Demetrios has been continuously apprised of both the fundraising campaign and the ongoing work at the camp through the winter and remarked “I give thanks to God that this effort, not only of restoring our beloved Ionian Village, but of raising these funds from alumni and parishes across the Archdiocese is an inspiring act of love and charity. The Ionian Village has made a tangible impact on thousands of young people over the past almost 50 years, and now with this significant work to restore the facility through the love of so many good and faithful donors, this important ministry of our Archdiocese will thrive for years to come.”