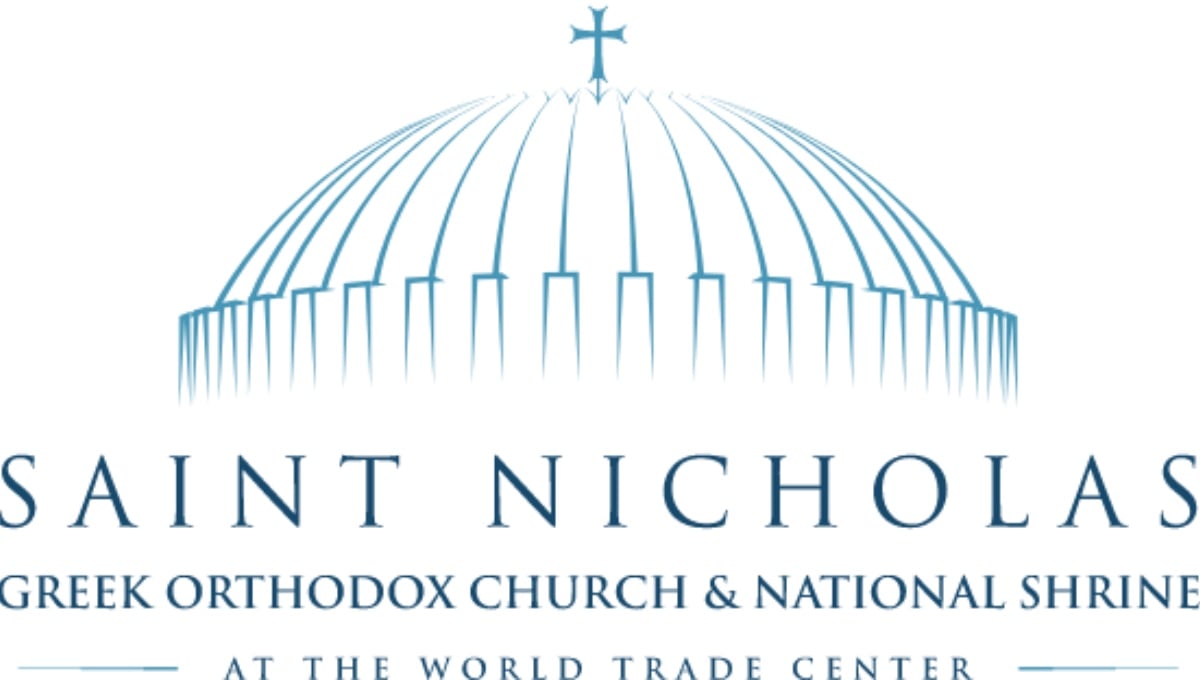 On the morning of September 11, 2001, heroes emerged at Ground Zero – many of whom gave their lives. Since that fateful day, there have been contributions of enormous significance to the rebuilding of the Saint Nicholas Greek Orthodox Church and National Shrine. These are the Heroes of Saint Nicholas.

Every month, we will highlight a person who played a special role in making the National Shrine a reality. The gratitude of the Greek Orthodox Church toward these people is truly incalculable. We thank them from the bottom of our hearts for what they have done to bring about the miraculous reconstruction of Saint Nicholas.

This month's Heroes of Saint Nicholas are Peter, John, and Jimmy Costalas and their Families - Read full announcement

Peter, John and Jimmy Costalas and their families can never forget 9/11. They were just a block away at their Essex World Cafe for decades, and witnessed the horrific events of that fateful day. As John commented to the press some years later: “I watched the Towers go up. All the people who worked in the Twin Towers came to eat here. Young professional people, some from the Port Authority. You never forget people jumping from the 93rd floor trying to get out. It got so dark. I’ve never seen anything like it in my life.”

The story of the Costalas family is a classic American, and Greek-American tale. Since their parents came through Ellis Island, they opened nineteen restaurants in New York City. They worked long hours, from before the sun rose until late into the night, but at the Essex World Cafe, they became part of the history of the World Trade Center, for they witnessed its creation and its destruction. Continue reading this announcement.