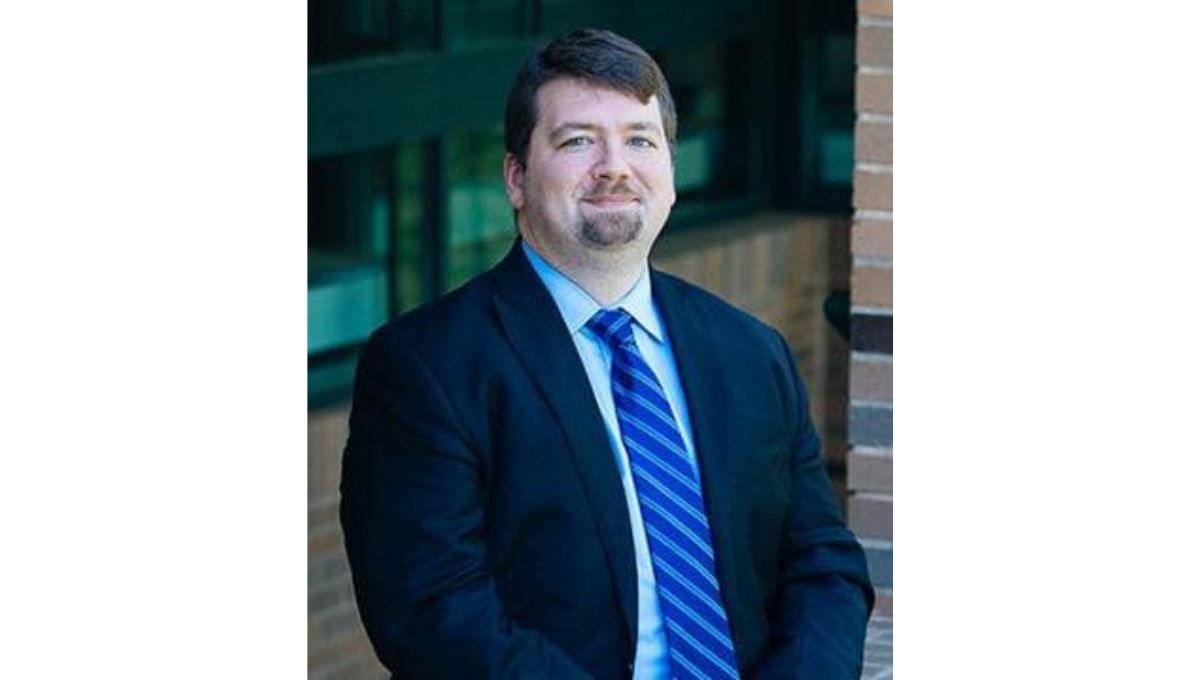 Professor Nicholas Ganson, co-director of The Greek Revolution through American Eyes bicentennial exhibition now on display at HCHC’s Maliotis Cultural Center, made a presentation entitled “Greek Fever: Philhellenism, Humanitarianism, and Reform” via web conference for the Fulbright Scholars of Northern Greece on December 20, 2021.
He provided insights into the interplay between philhellenism, humanitarianism, and the ideal of liberty, as seen in the activism of prominent American grecophiles Edward Everett and Samuel G. Howe in support of the Greek cause, and later, in domestic reform and the abolitionist movement. Professor Ganson, exhibit co-director Dr. Tom Papademetriou of Stockton University, and other participants in the event were also treated to a beautiful live-streamed program of kalanda performed by the choir of Aristotle University of Thessaloniki.
Professor Ganson is Assistant Professor of History and Co-Chair of the Literature and History Program at Hellenic College, as well as Director of the New York Life Insurance Company Center for the Study of Hellenism in Pontus and Asia Minor.