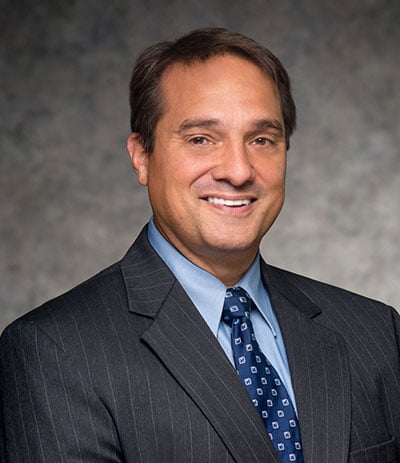 “The Archdiocese is going through a period of great revitalization. Having legal counsel as a permanent member of the Archdiocese’s executive staff will assist us in our ongoing mission to serve the Faithful with accountability, while promoting full compliance with the laws that govern us as a religious institution,” said His Eminence Archbishop Elpidophoros of America, who assumed his role as leader of the Archdiocese in June 2019.  “George is uniquely qualified for this key role. He is an attorney of the highest caliber from one of the country’s most reputable law firms, and he is devoted to our Holy Orthodox Faith.  He is a lifelong member of the Church, a former Parish Council president of the Metropolitan Cathedral of Saint John the Theologian in Tenafly, NJ, and a member of the Order of Saint Andrew for his distinguished service to the Mother Church. We are excited to be working with him.”

Mr. Tsougarakis was formerly a litigation partner at the global law firm Hughes Hubbard & Reed LLP, where he spent more than 33 years advising some of the largest companies in the world on a wide variety of complex legal issues.  He will remain of counsel to Hughes Hubbard as he assumes his responsibilities at the Archdiocese.

Mr. Tsougarakis is equally excited about joining the Archdiocese: “For the next phase of my career, I have the rare opportunity as a lawyer to represent a client whose mission is personally very meaningful to me and one which I support entirely,” he said.  “I look forward to serving my faith and His Eminence Archbishop Elpidophoros, for whom I have much respect and love. It will also be a privilege to work with the talented lawyers on the Archdiocesan Legal Committee, led by George A. Stamboulidis of BakerHostetler.”

The appointment is effective immediately.