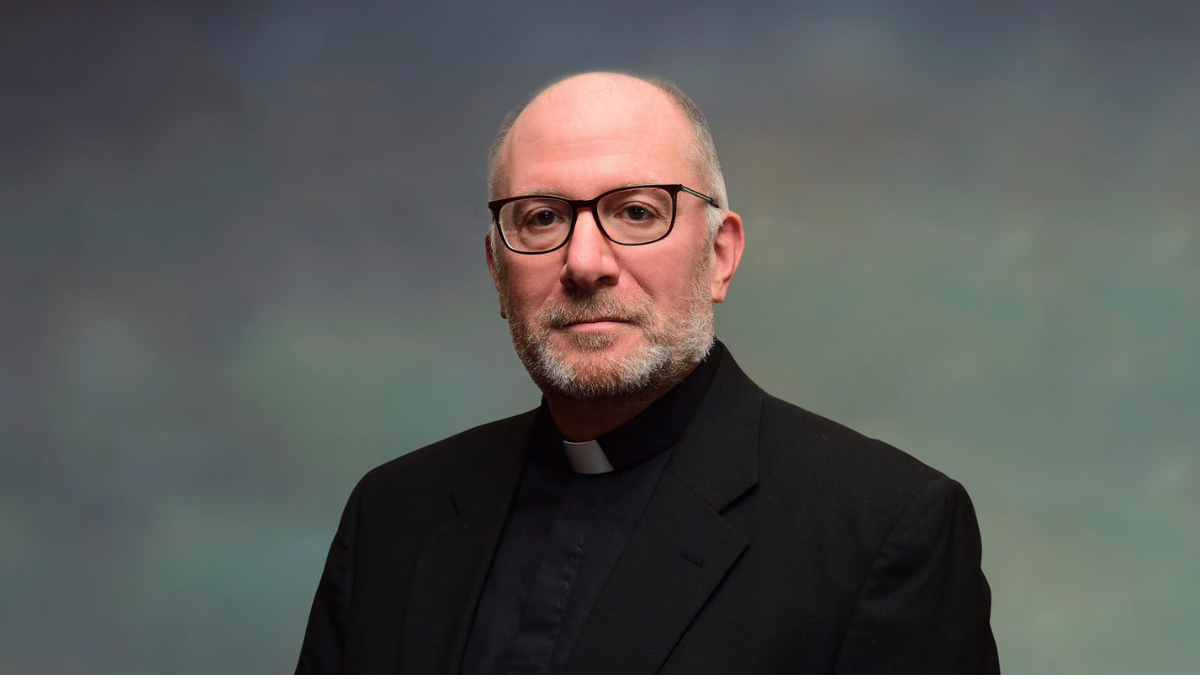 HCHC President George M. Cantonis has announced the appointment of the Very Reverend Archimandrite Anton C. Vrame, PhD, as Director of Holy Cross Orthodox Press, effective September 1. Having been actively involved in publishing for several decades, he brings a wealth of experience to the work of the Press, which he has managed in the past, establishing its policies and procedures for reviewing and publishing manuscripts of significance to the Greek Orthodox Church.

During his previous tenure as Director of the Press, it published works by such eminent scholars as Archbishop Anastasios Yannoulatos, Metropolitan John Zizioulas, Christos Yannaras, and Dumitru Staniloae, as well as patristic translations by Robert Charles Hill, books by distinguished members of the faculty of Hellenic College Holy Cross, and many others. Fr. Tony, as he is generally known, has also overseen the publication of liturgical books for the Church. In the Archdiocesan Department of Religious Education, which he led from 2007 until this new appointment, he also oversaw the creation and publication of many resources. As a scholar, he is well known and active internationally, regularly participating in academic conferences, publishing books and articles on Orthodox Christian religious education, Byzantine iconography, and the sociology and history of the Greek Orthodox Church in America.

Fr. Tony is a native of Chicago, holding degrees from DePaul University, the University of Chicago, Holy Cross Greek Orthodox School of Theology (MDiv 1989), and a PhD in Religion and Education from Boston College. Ordained in 2016, he was given the rank of Archimandrite in March 2019.