The Falling Asleep in the Lord of V. Rev. Archimandrite Mark Vinas

Print The Falling Asleep in the Lord of V. Rev. Archimandrite Mark Vinas 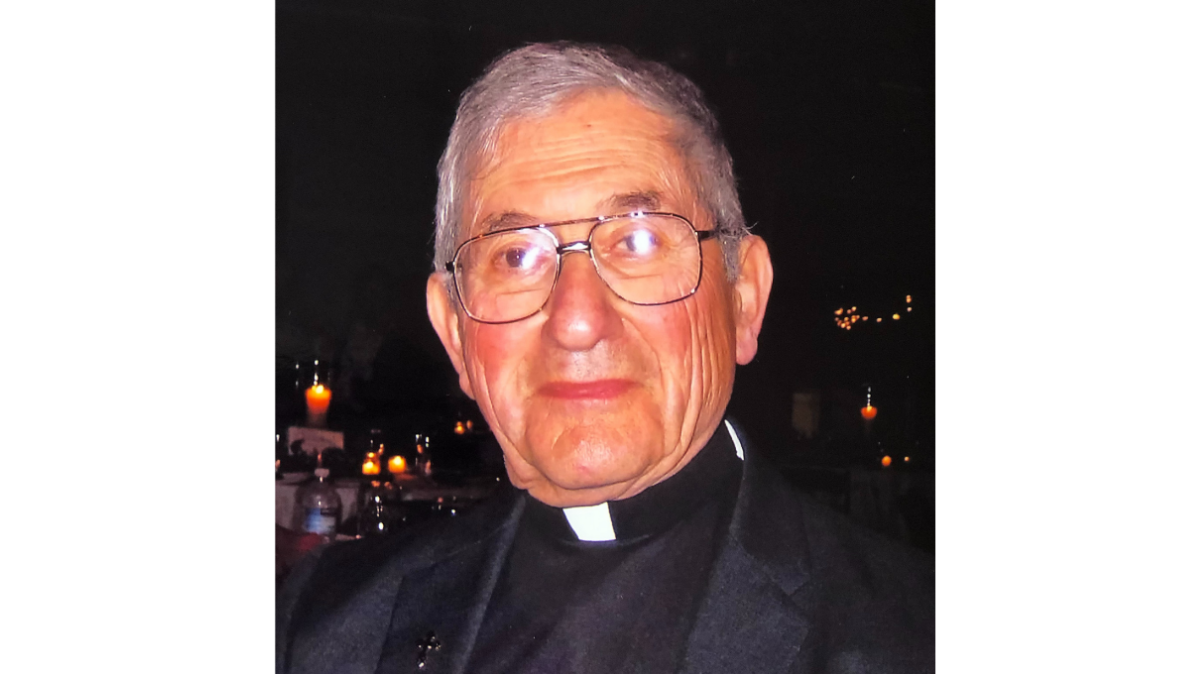 The Falling Asleep in the Lord of

It is with sadness yet with hope in the Resurrection that the Greek Orthodox Metropolis of San Francisco announces the repose of V. Rev. Archimandrite Mark Vinas, who fell asleep in the Lord on July 3, 2021. Father Mark was a distinguished clergyman in our Archdiocese, who served with faith and love for the Lord for nearly six decades.

“Father Mark was an unassuming priest, never desiring to draw attention to himself. Rather, he wanted the focus to be on the Lord and for people to deepen their faith and knowledge of the Holy Scripture,” stated His Eminence Metropolitan Gerasimos of San Francisco. “He lived a simple life, and preferred to spend time in prayer and contemplation, as well as share the love of the Lord through his ministry to several communities, all of whom were blessed with his presence, commitment and love.”

Father Mark was born December 18, 1930. Following high school, he enrolled in Holy Cross Greek Orthodox School of Theology where he earned a Bachelor of Arts degree in Theology. He continued his studies at Boston University, earning a Master of Arts in Philosophy.

A Trisagion service will be held on Wednesday, July 7, 2021 at 6:00 p.m. at Saint John the Baptist Greek Orthodox Church, 326 Park Street, Salinas, CA. A second Trisagion will be offered the same evening at 8:00 p.m. at Prophet Elias Greek Orthodox Church, 223 Church Street, Santa Cruz, CA, followed by a Vigil. On Thursday, July 8, 2021 the services will be held at Prophet Elias Greek Orthodox Church beginning with Orthros at 8:30 a.m. followed by Divine Liturgy. His Eminence Metropolitan Gerasimos will preside at the funeral which will begin at 11:00 a.m., followed immediately by the Makaria. The interment will be held on Thursday afternoon at the Garden of Memories Memorial Park, 850 Abbott Street, Salinas, CA.

Father Mark is survived by his half-sister Alice Harkins and her husband Kent, and is predeceased by his parents and two half-brothers. During his advanced years, he was cared for with great compassion by friends Dr. Luciano and Norma del Toro. In lieu of flowers, donations in memory of V. Rev. Archimandrite Mark Vinas can be offered to the parishes he so lovingly served: Saint John the Baptist Greek Orthodox Church, P.O. Box 5808, Carmel by the Sea, CA 93921; or Prophet Elias Greek Orthodox Church, 223 Church Street, Santa Cruz, CA 95060.

May his memory be eternal!